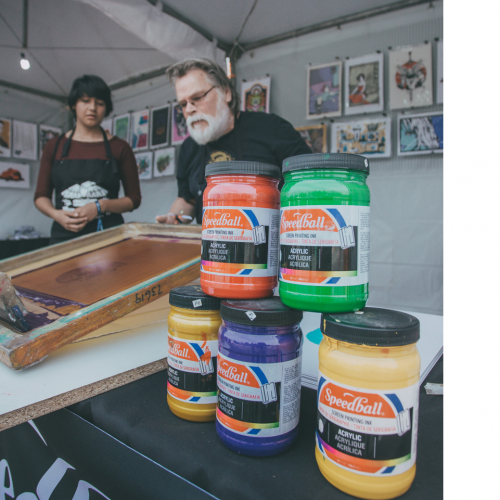 A long time screen printer and musician since his early years, Andy was always making posters for his bands – and learned lettering using Speedball products – C lettering nibs, age 10! In his 20’s his poster-making led into a career in graphic communications that ended up specializing in screen printing. He’s printed everything, from large format outdoor advertising, displays, textiles, plastic parts, edible dog chews and a lot of art prints. In the 1990s he started using and promoting water-based screen printing, and offering training courses at Squeegeeville, which led to a book, ‘Screen printing Today, the Basics’. In 2007 he was inducted into the Academy of Screen and Digital Printing (ASDPT) and in 2014 coordinated the publication of ‘A History of Screen printing’ by author Guido Lengwiler. He’s consulted and provided equipment and training to Nike, Facebook, U of T, and countless other shops worldwide.

Around 2002, still playing music and making posters on the side, he got involved with an international community of Gigposter artists and printers and started travelling to Flatstock rock poster exhibitions, the first time to write a cover story for Screen printing Magazine on ‘The Rebirth of the Rock Poster’. Shortly after, he found himself in Austin at SXSW doing live screen printing demos, and continues to this day, from Mexico City to Barcelona and all points in between, in partnership with Speedball. When not travelling, he runs Wachiay Studio (www.wachiaystudio.com) on Vancouver Island. He’s still mayor of squeegeeville.com, last time we checked.

WHY ANDY JOINED THE POSSE

As a member of the Print Posse, Andy is looking forward to participating in more workshops in different communities in Canada and worldwide (get in touch! andy@wachiay.com). His latest project, ‘Screen the World’ is an e-book/web based tool box that leads schools, community groups, and artists through the steps to build a small studio with exposing, washout, vacuum table and t-shirt jig, and then successfully use the equipment to produce just about anything. 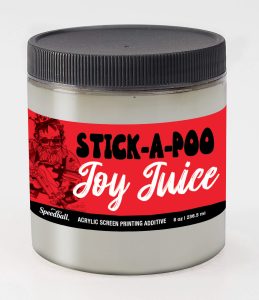 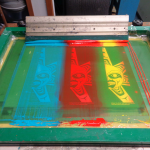 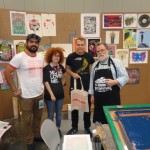 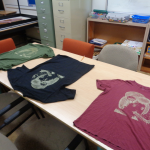 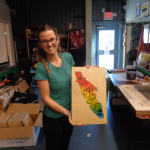 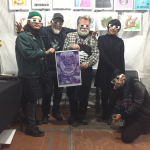 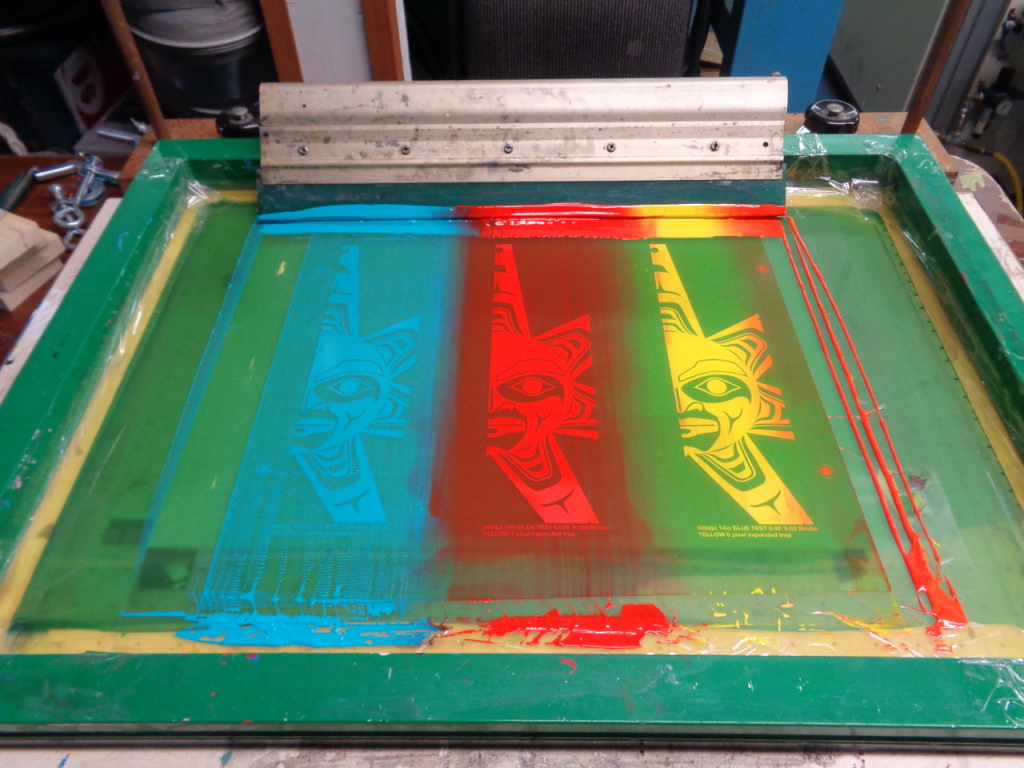 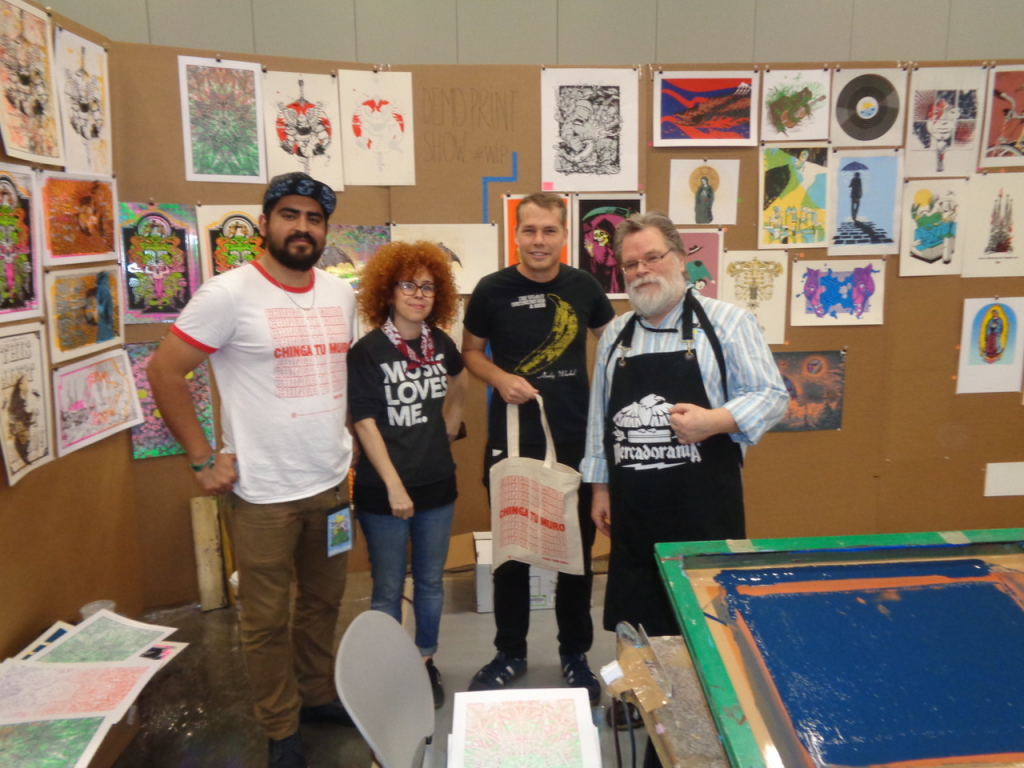 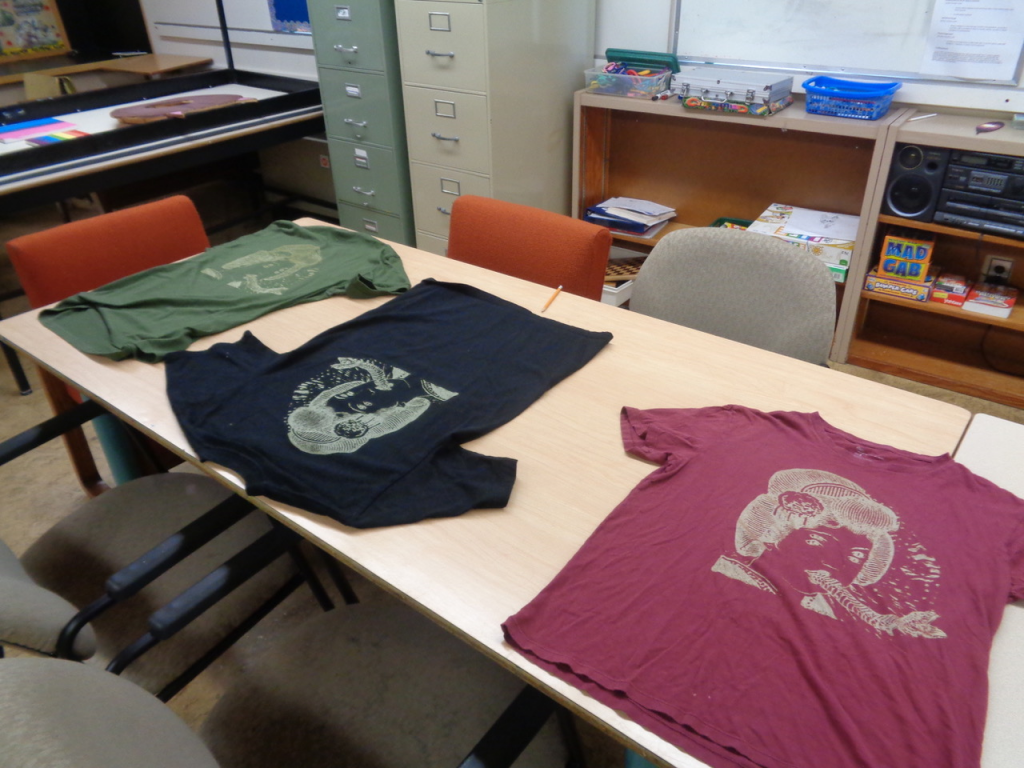 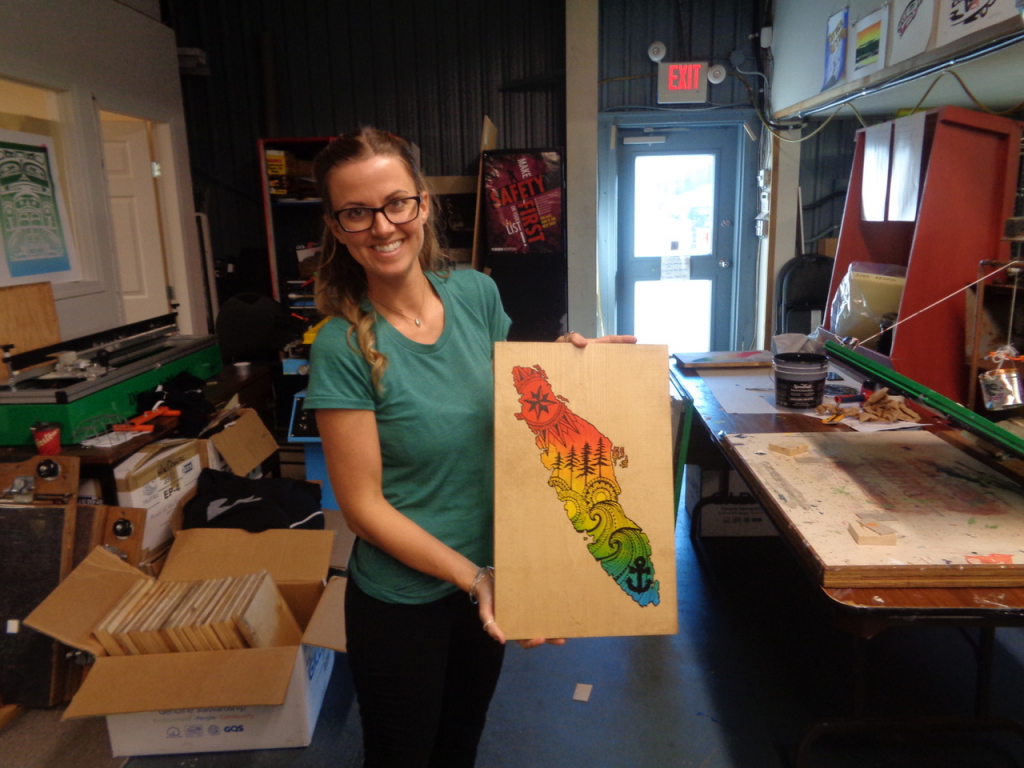 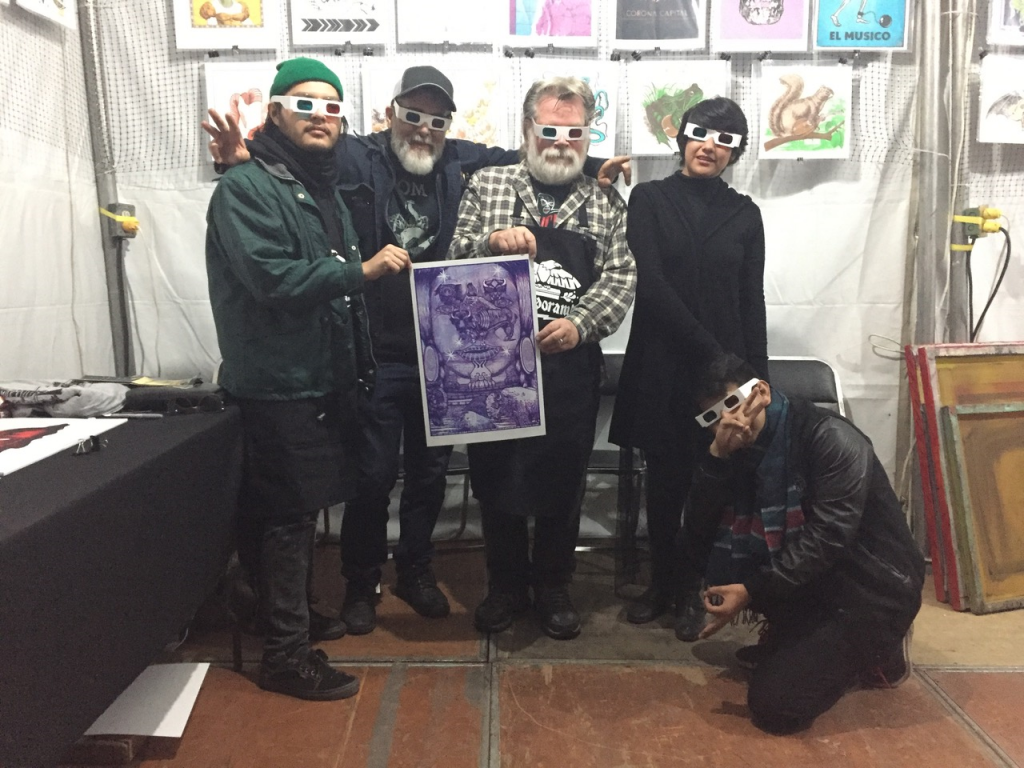