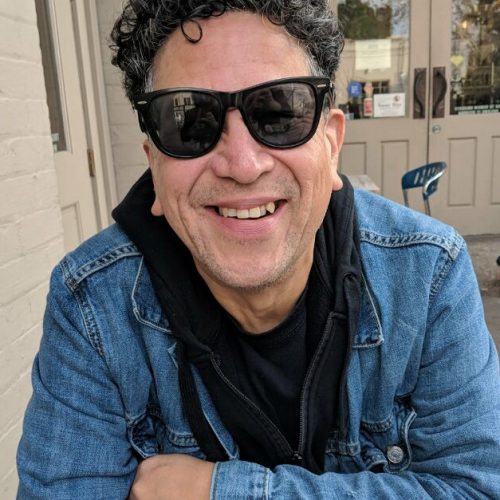 The work of Houston-based serigraphy artist, Carlos Hernandez, has been featured in the 2011 Communication Arts Typography annual, the 2011 & 2012 Communication Arts Illustration annual and was also recently published in the 2012 book Mexican Graphics by Korero Books-UK. He has designed and printed gig posters for such artists as The Kills, Arcade Fire, Kings of Leon, Santana, and more. Most recently, he was selected as the official poster artist to design the commemorative poster for the 2013 Austin City Limits Music Festival.  Carlos is a founding partner of Burning Bones Press, a full-service printmaking studio located in the Houston Heights, and has served as an instructor of Screen Printing at Rice University, Department of Visual and Dramatic Arts.

Carlos’ work was included in the 2012 Oso Bay Biennial Heavy Hitters Exhibition, as well as in the 2012 AIGA Texas Show. He has received awards from American Institute of Graphic Artists, American Advertising Federation, “Judges Favorite” from the Art Directors Club Houston, and “Best in Show” from the American Marketing Association.

Carlos was a featured speaker during the “Design Now – Houston” series at the Contemporary Arts Museum Houston and has served as an instructor at Frogman’s. He is a member of the legendary Outlaw Printmakers and is a graduate of the Texas Tech Graphic Design Program.

WHY CARLOS (CO)-HEADED UP THE POSSE

As the first artist representative to work with Speedball artist programs, I am now looking forward to the camaraderie I will have associated with other artists in the Print Posse who also enjoy Speedball artist products as well as the development of future projects. I have enjoyed my journey from one artist, to The U.S.Road Show and now the Print Posse. I have helped with the development of Poster Black (Acrylic Screen Printing Ink) ink and the Speedball Fluorescent Ink line. It is important to me to be associated with a company like Speedball who reaches out to artists for input. 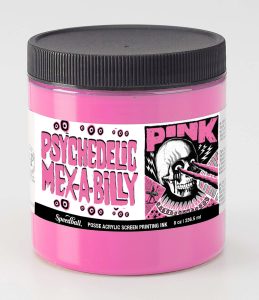 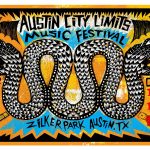 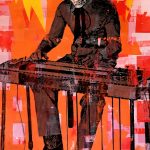 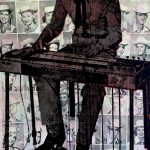 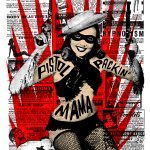 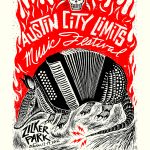 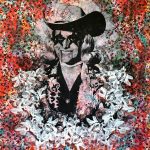 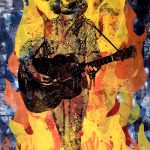 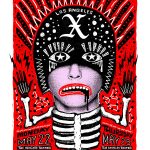 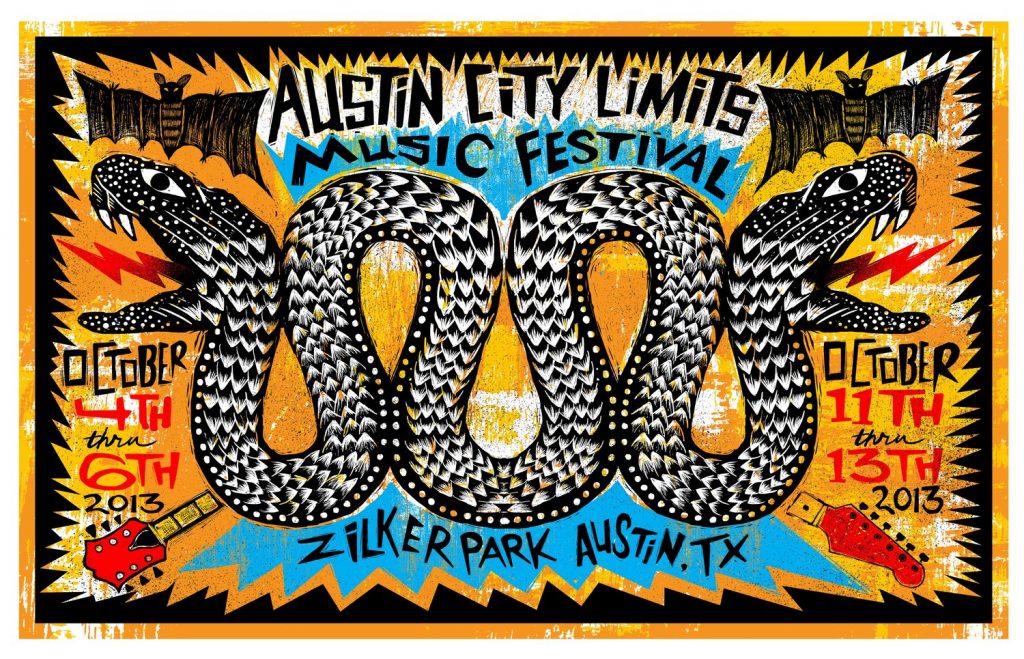 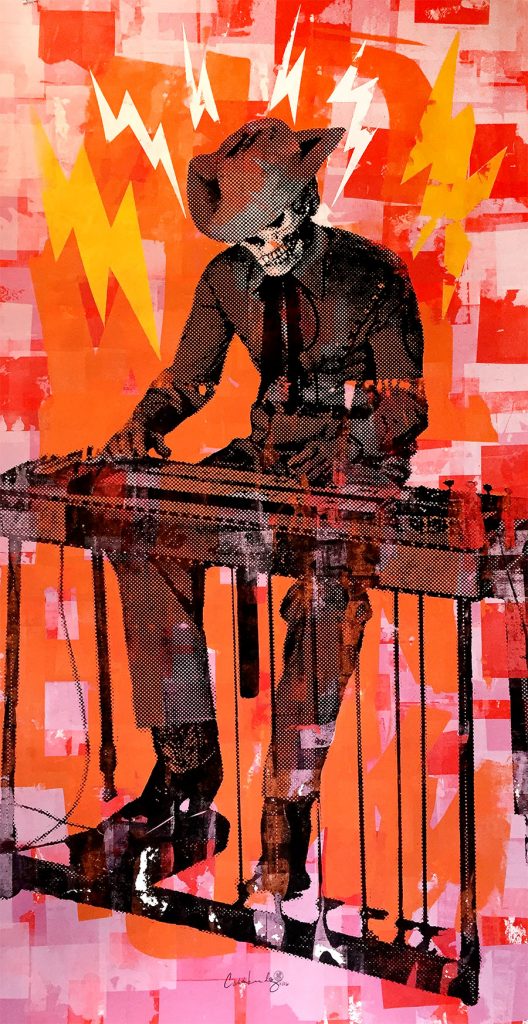 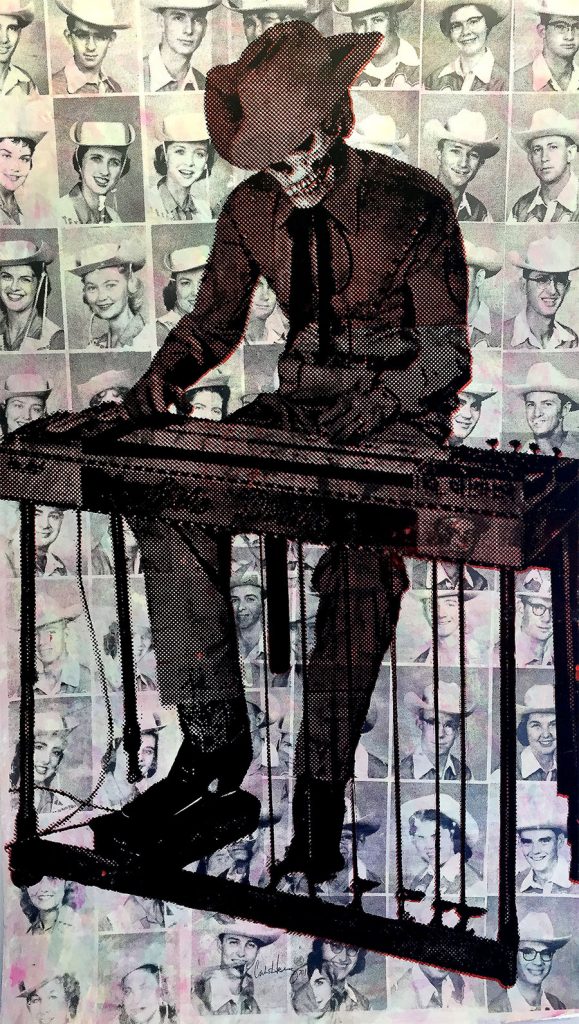 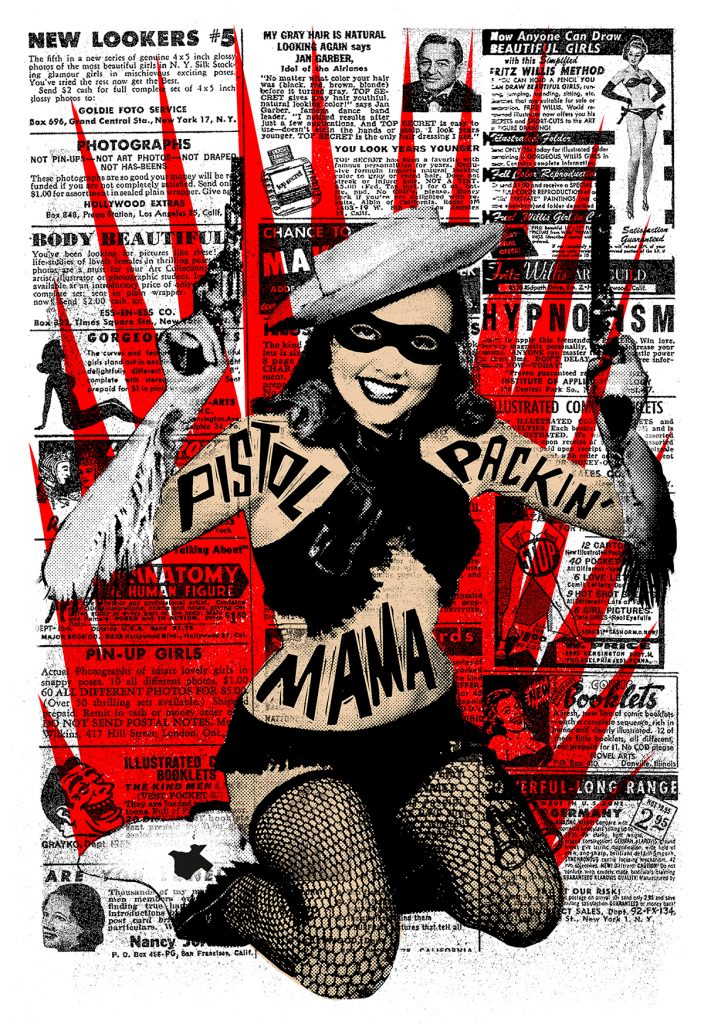 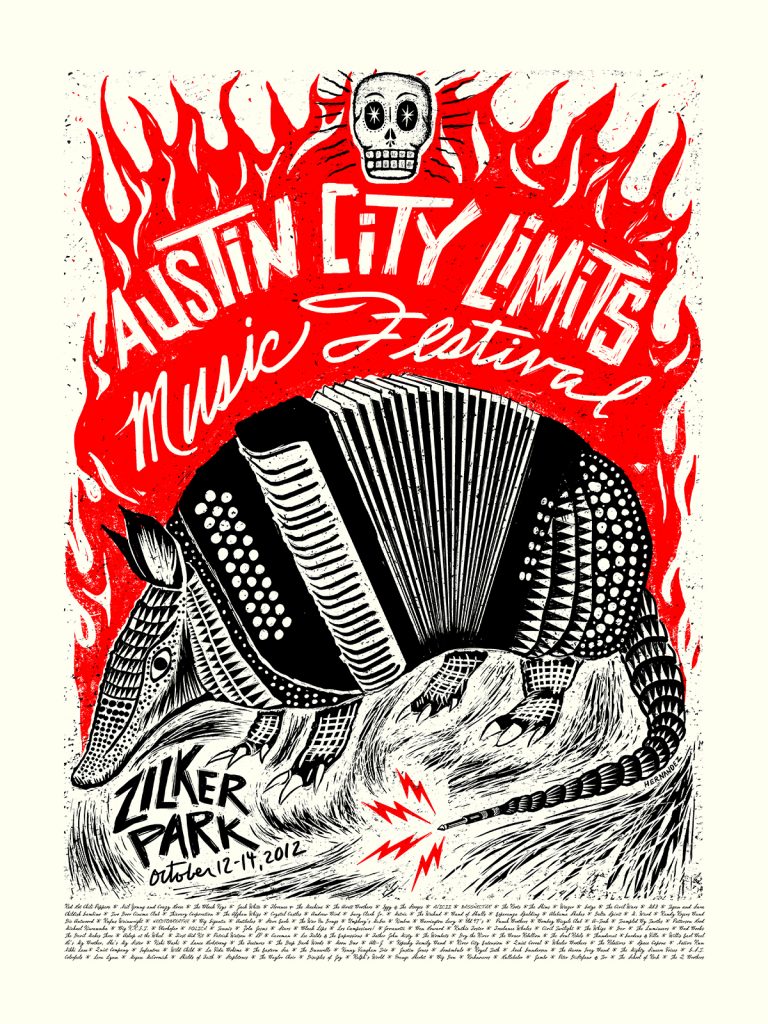 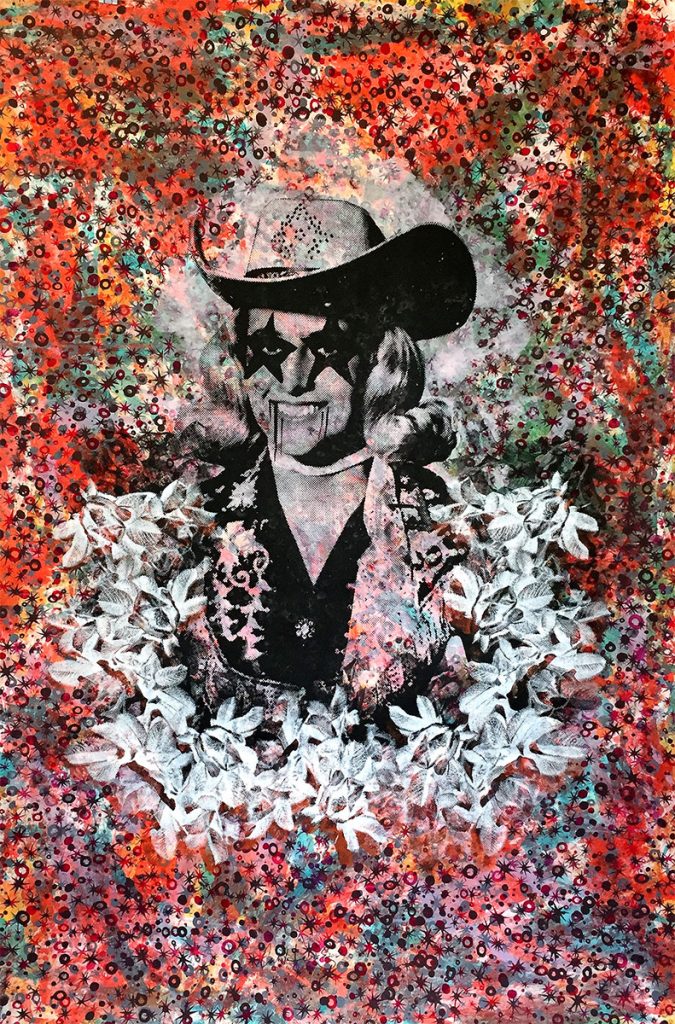 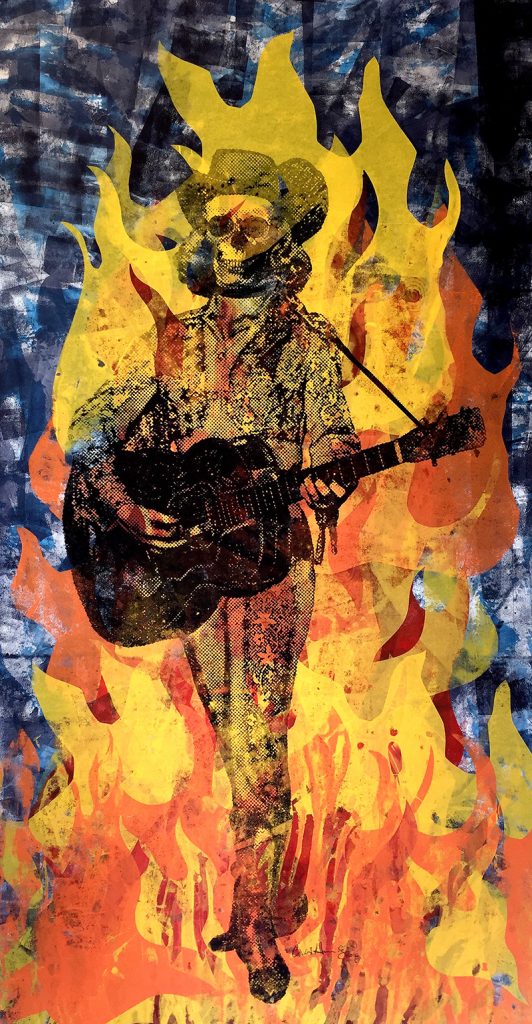 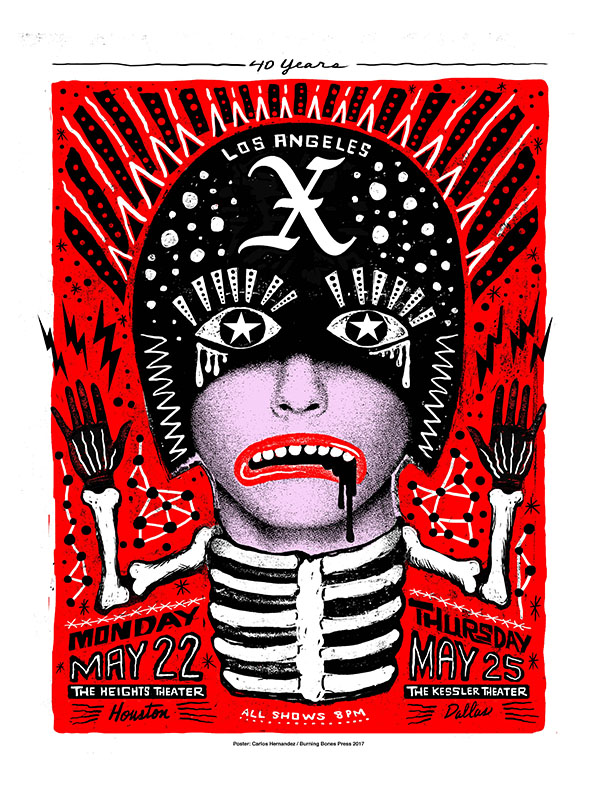