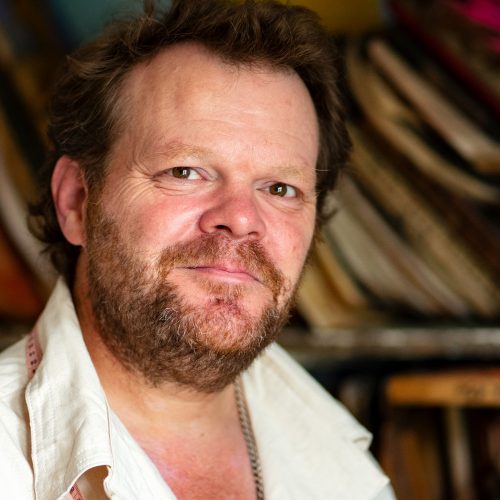 Christopher Coltzau was born 1971 in the City of Luebeck in Northern Germany. After an apprenticeship to a bricklayer he earned his Diploma in Civilengineering from the University of applied sciences in Luebeck. He worked in this job for about 7 years all over Germany.

Since he was a schoolboy he is carving into wood. At least his schooltables, if they would still exist have been his first woodcuts. His teachers in school often have been very angry with him and told him to stop that but he could not.  Even in the University later he could not stop to carve into the tables. So after he met his wife and the first child was born he decided to spend his life on carving wood. He made some paintings and drawings aswell but at least wood is his main medium of communication.

There have been some Exhibitions here and there, maybe a handful and some of his works are in public Collections and private Collections in Germany and the United States mostly.

He is faszinated by the idea that a Print is something that you can publish like a leaflet or a Newspaper and so it came that one day about 5 years ago he started to publish by carving and printing international donated Cuttingboards to give this special piece of crafted wood an international Voice.

Beside this journalistic Work he is printing on fabric aswell and he sewing Mansshirts out of it.  His Printtechnique is Spoonprinting.

His Work is represented by Mrs. Kelly D. Pelka, Curator, Portland, OR.

He is living with his wife and their five children in Schleswig-Holtstein, Germany surrounded by the Baltic Sea and the Northern Sea.

To me carving is like writing in my very personal language.  My Prints are my Artist Statement. 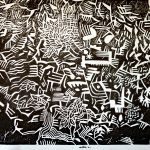 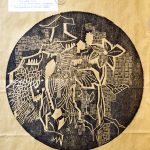 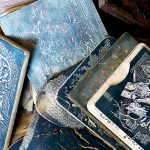 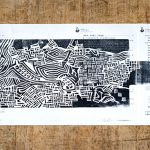 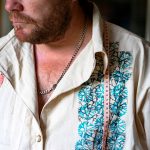 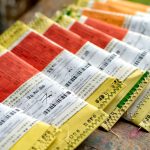 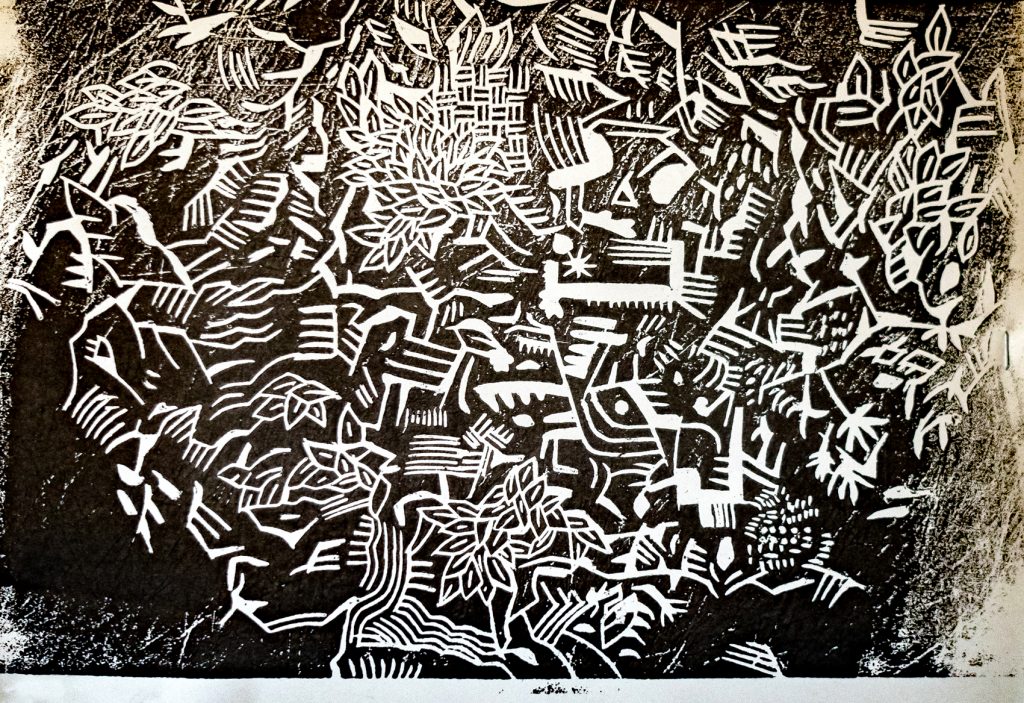 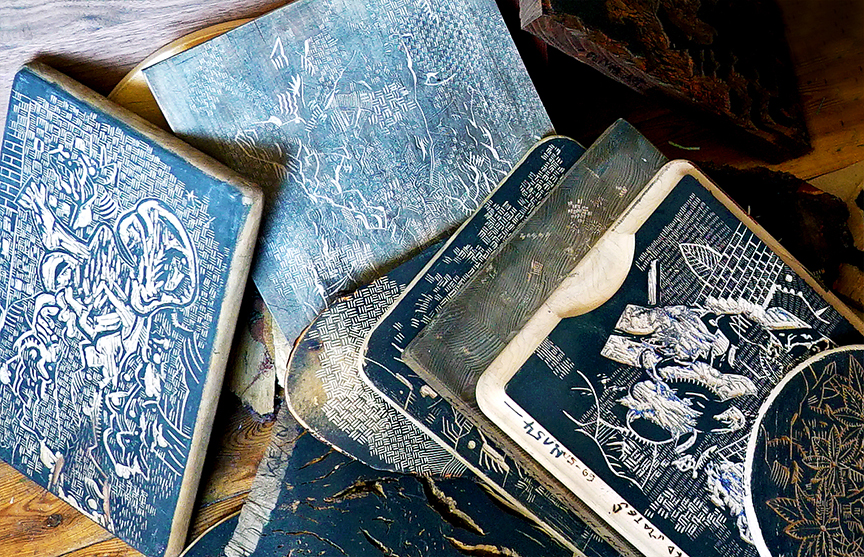 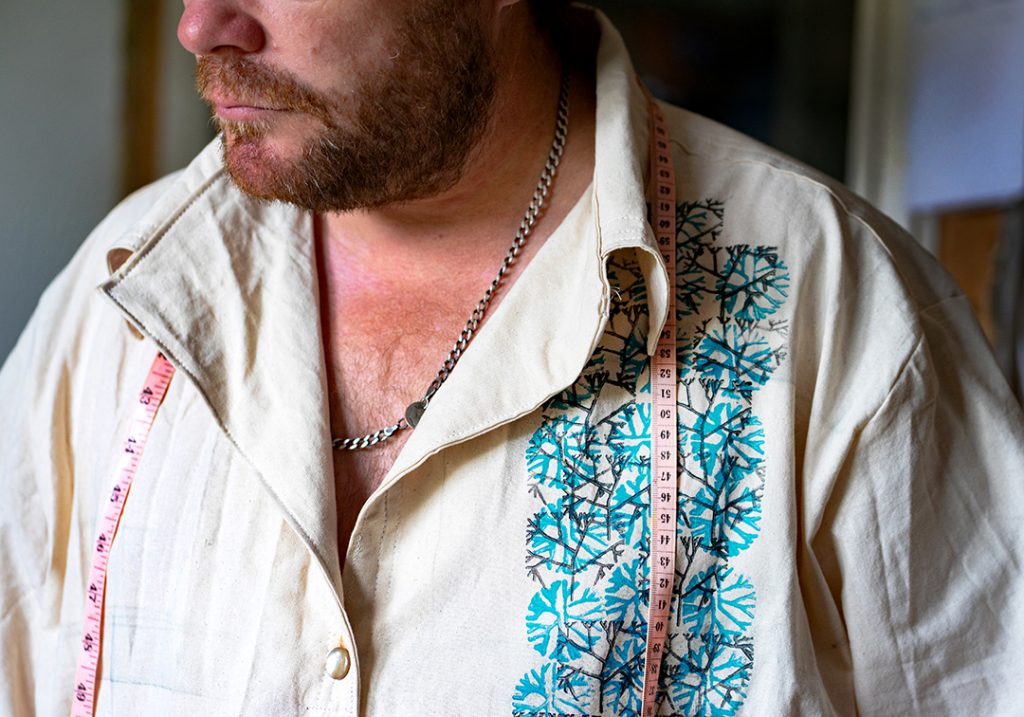 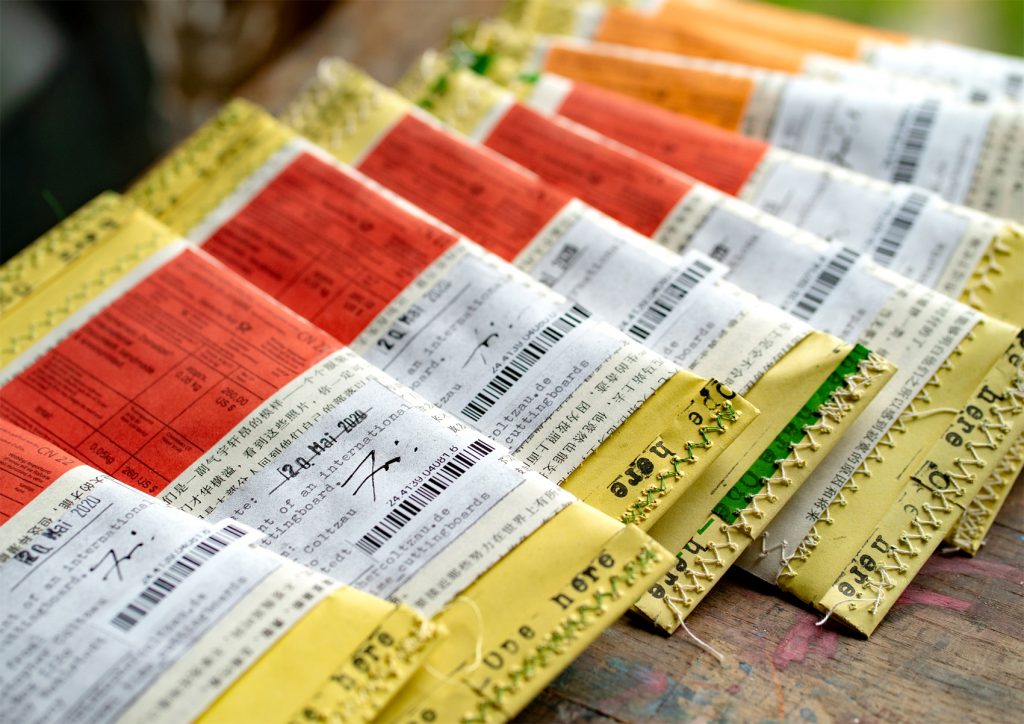 The 6“inch Brayer. It is a manufactured Tool with the smashed in Letters: "Speedball Statesville, N.C.“ A real crafted piece of metal doing his job for the Cuttingboards everyday since 5 years without a problem!

My absolute favorite Speedball Ink? It is of course....well, get this: True Sory, you can ask my Wife. I even tried to put sugar into Blockprinting Ink for Fabric to make it less fluent.

Only the Blockprinting Ink for Fabric by Speedball has the right Viscosity to make a Woodcut happen on fabric.