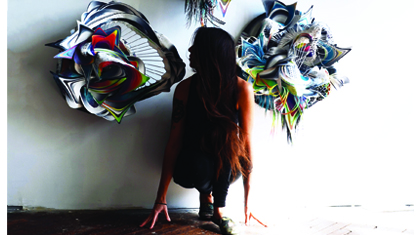 Crystal Wagner received her MFA from the University of Tennessee in 2008, her BFA from the Atlanta College of Art in 2004, and her AFA from Keystone College in 2002. After teaching as a college art professor for five years, Crystal left academia to focus exclusively on her studio practice.

Wagner’s interest in combining 2-dimensional and 3-dimensional forms, alternative use of materials, and hybrid approaches to printmaking, and massive site-specific installations, have led to her artwork being exhibited extensively in the U.S and abroad. Notable commissions include a large-scale installation for the internationally recognized band The Flaming Lips. a large shadow box for GNU a snowboard company out of Portland, OR, a large-scale installation piece for NIKE, presented in the Shrine Auditorium for The KOBE X Blackout Experience, two installations for Viacom, one of which is a 117 ft piece at their headquarters in Times Square. It was featured by the New York Times and was broadcast on national television on VH1’s Top 20 Countdown, The United States Embassy. Most recently, a large-scale installation for Warner Brothers, Grammy Museum, Los Angeles, CA.

In 2015 she was awarded the highly coveted Pollock-Krasner Grant. 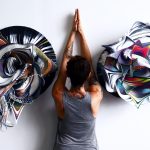 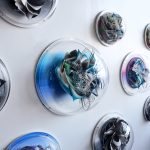 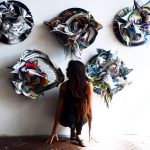 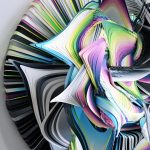 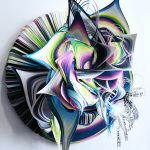 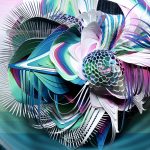 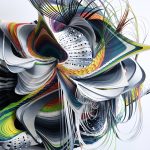 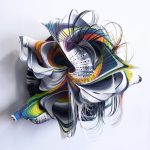 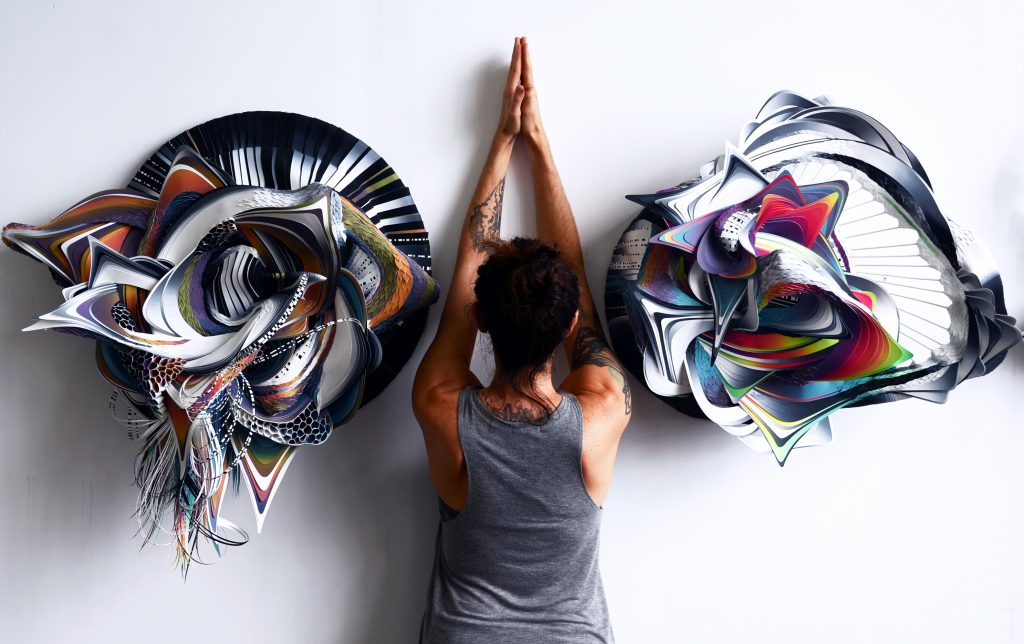 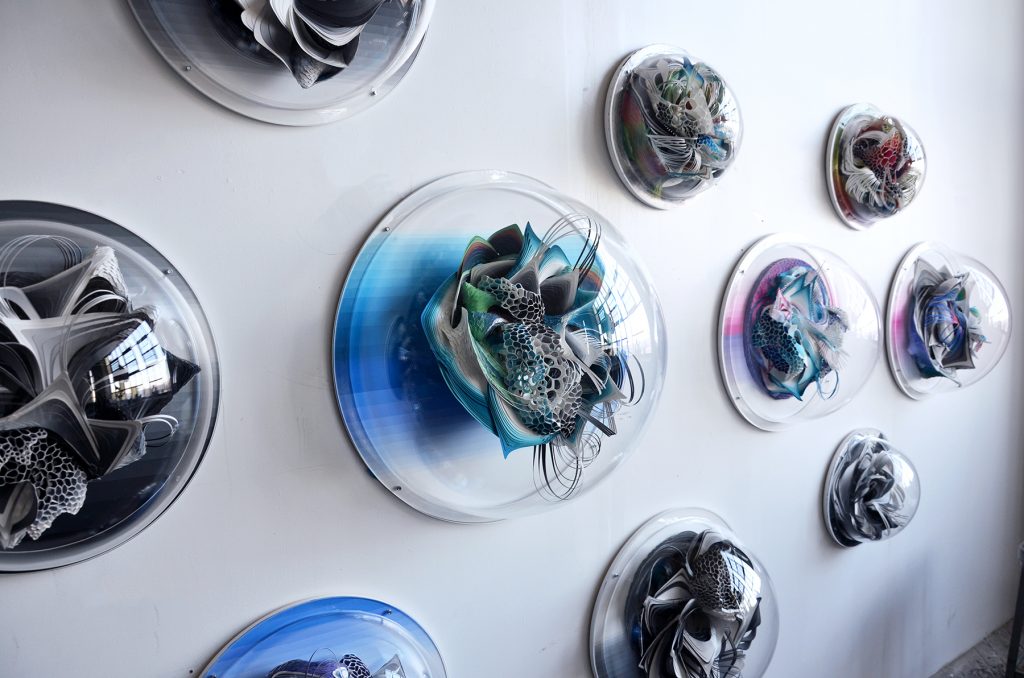 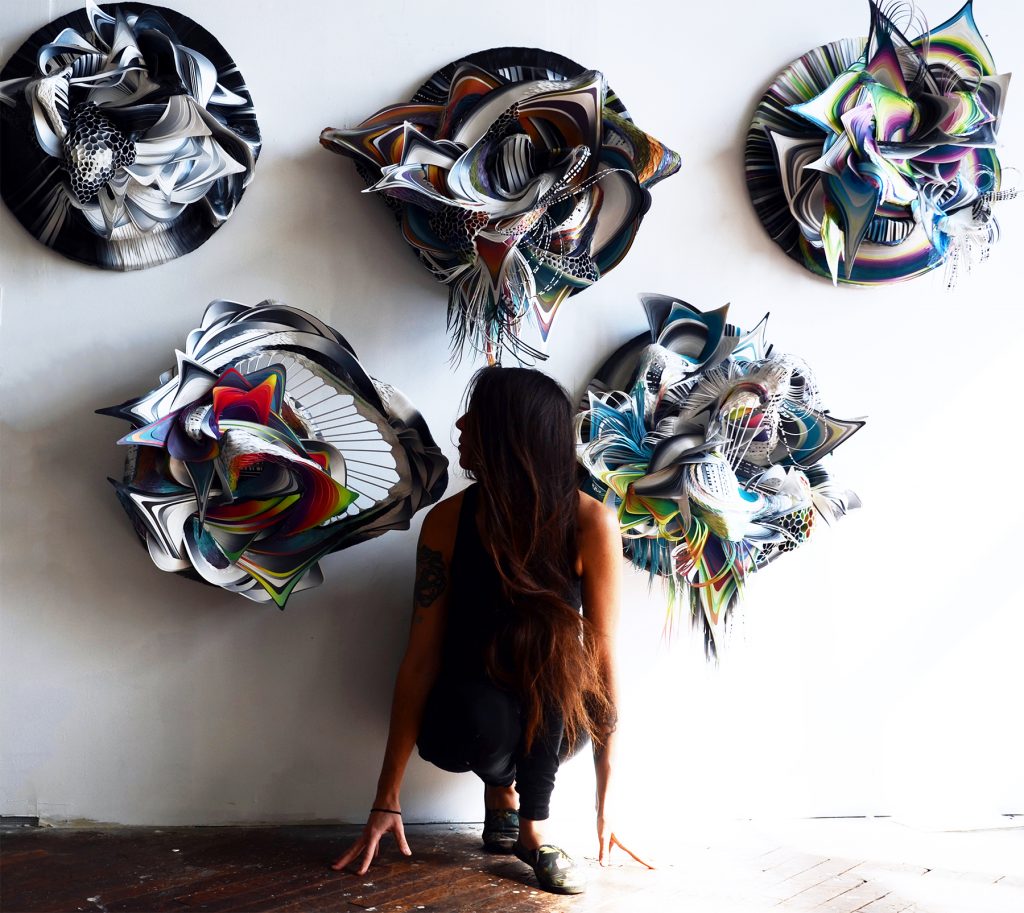 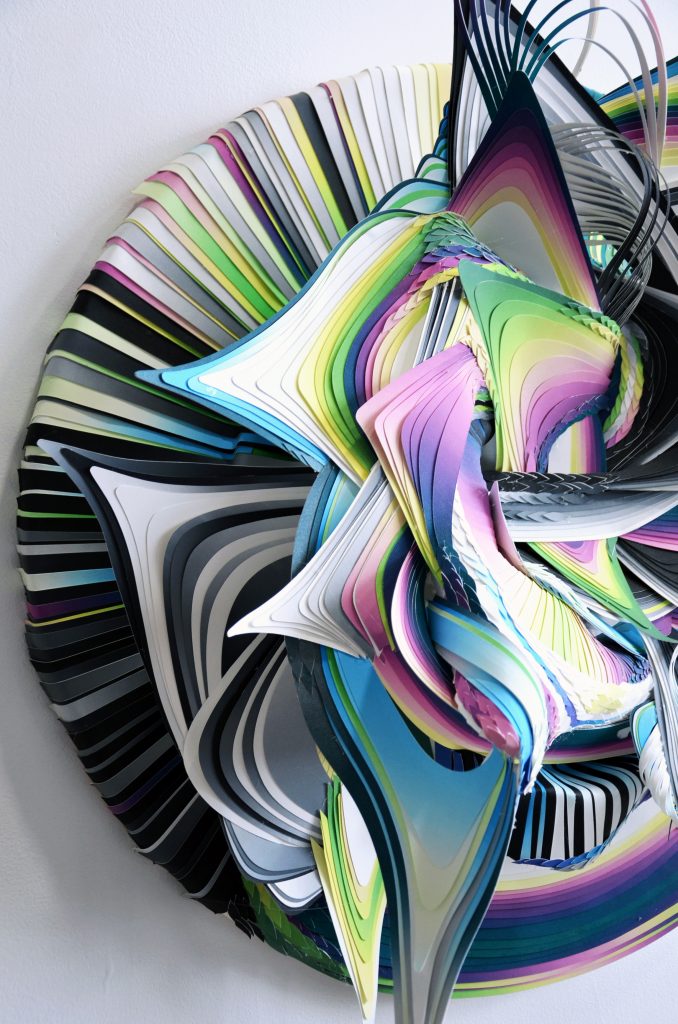 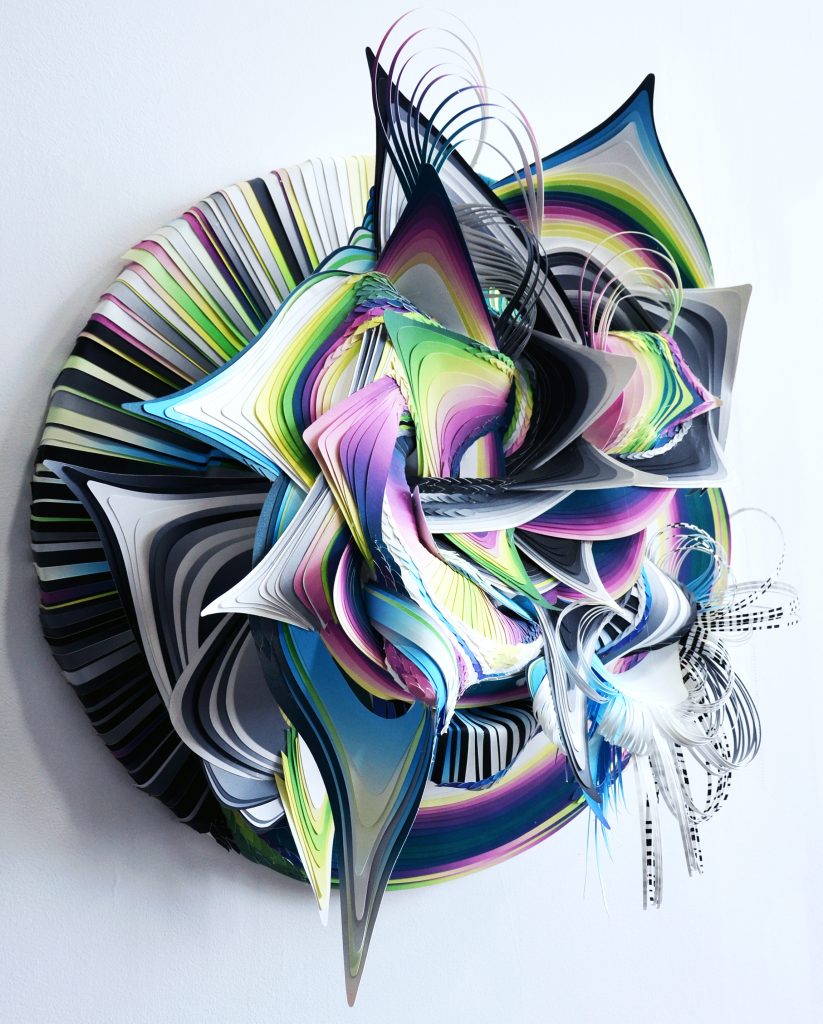 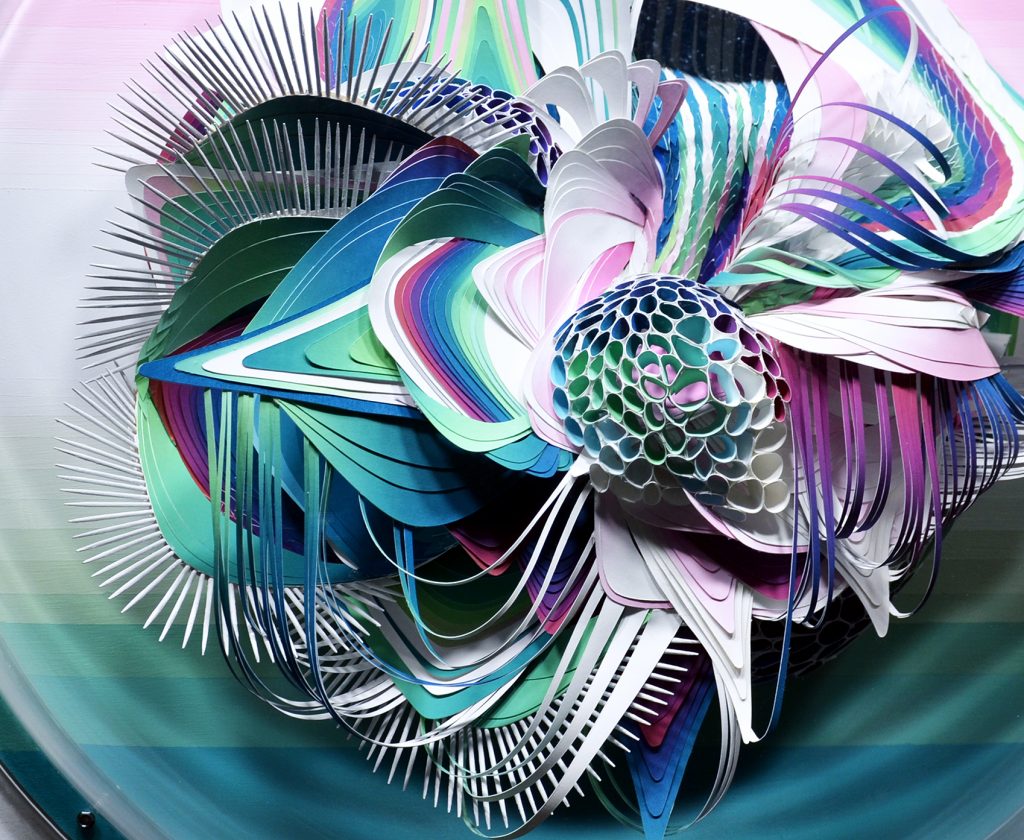 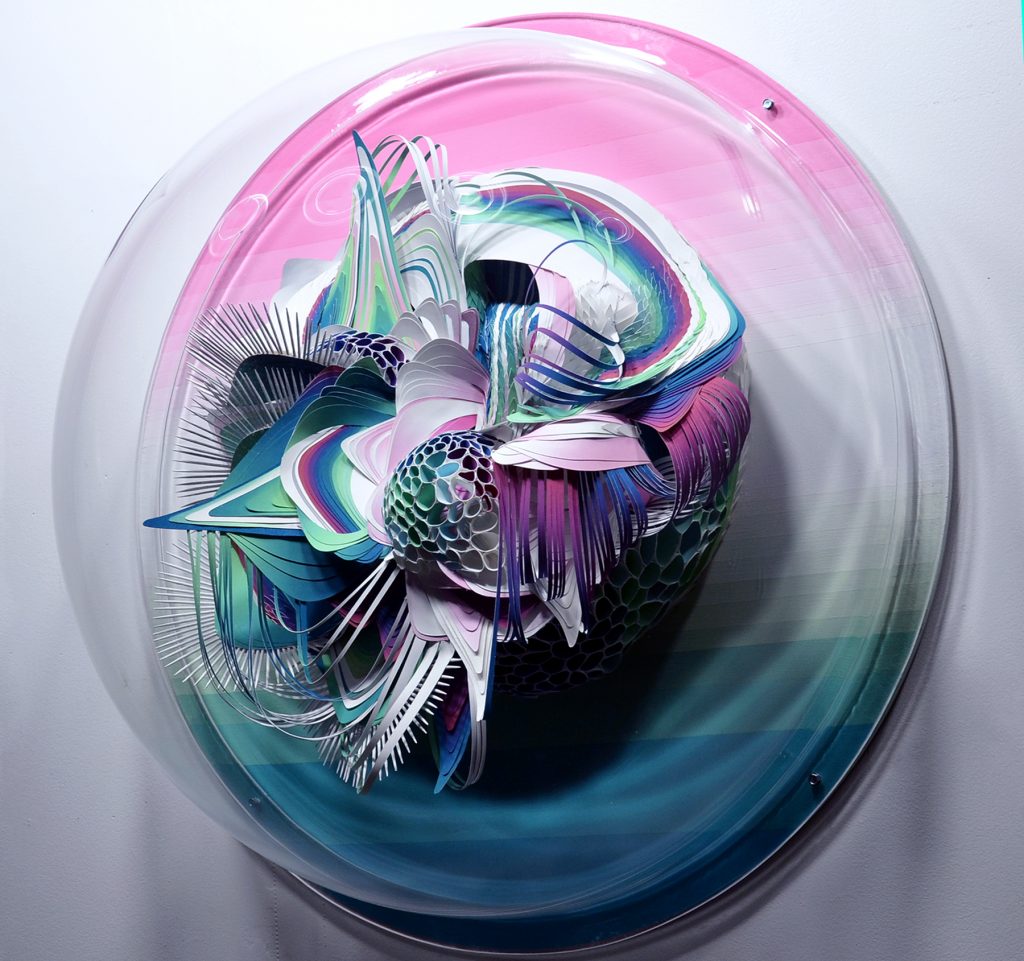 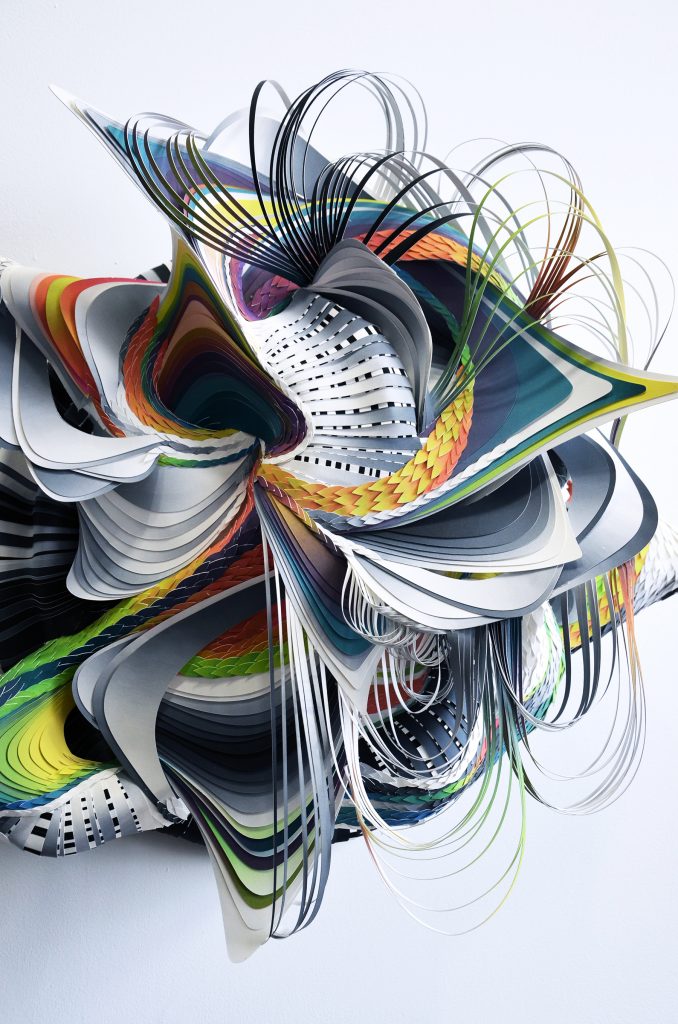 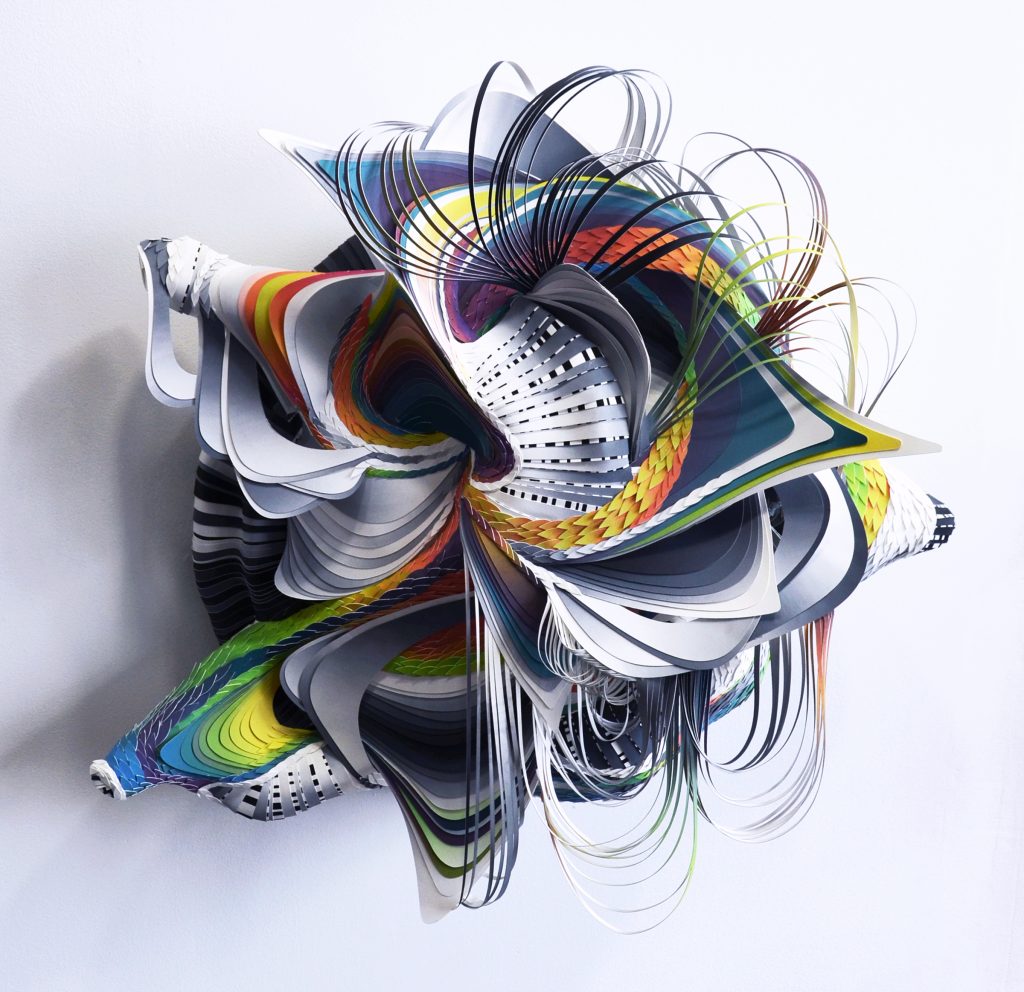