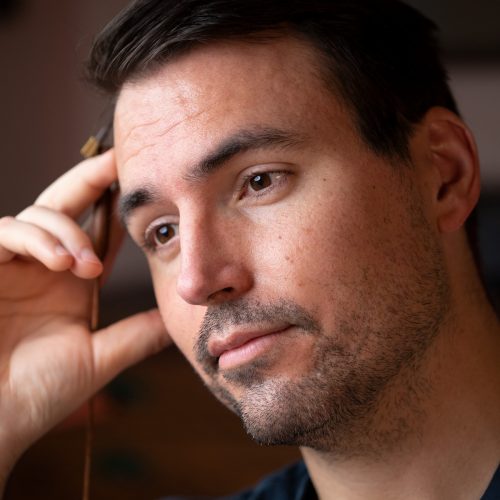 David Grimes is a penman and calligrapher from Portland, Oregon who specializes in American penmanship and calligraphy from the 19th and 20th centuries. His practice is largely influenced by the work of commercial penmen and professional engrossing artists like Charles P. Zaner (1864-1918), Charles W. Norder (1881-1979), and John A. Wesco (1855-1938).

David has taught traditional Engrosser’s Script to thousands of students across the United States and abroad. His professional certificate program, Dreaming in Script, has received the endorsement of talented penmen like Dr. Joseph Vitolo, Suzanne Cunningham, and Nina Tran—all aficionados in contemporary pointed pen.

When he isn’t producing penwork in his Portland, Oregon studio or teaching students about the Grimes Method of Engrosser’s Script, David is an avid collector and conservator of penmanship ephemera. He offers many public domain books as free downloads from the Archive section of his website.

DAVID’S INTRODUCTION TO THE SPEEDBALL TEXTBOOK

“I was lucky enough to listen to Randall Hasson talk about The Speedball Textbook in 2019 which was my first opportunity to learn about Ross F. George and the history of The Textbook.”

“The soon to be published 25th edition, of course!” 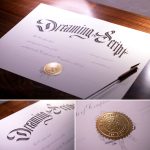 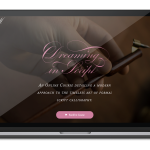 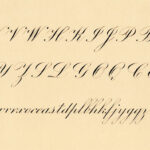 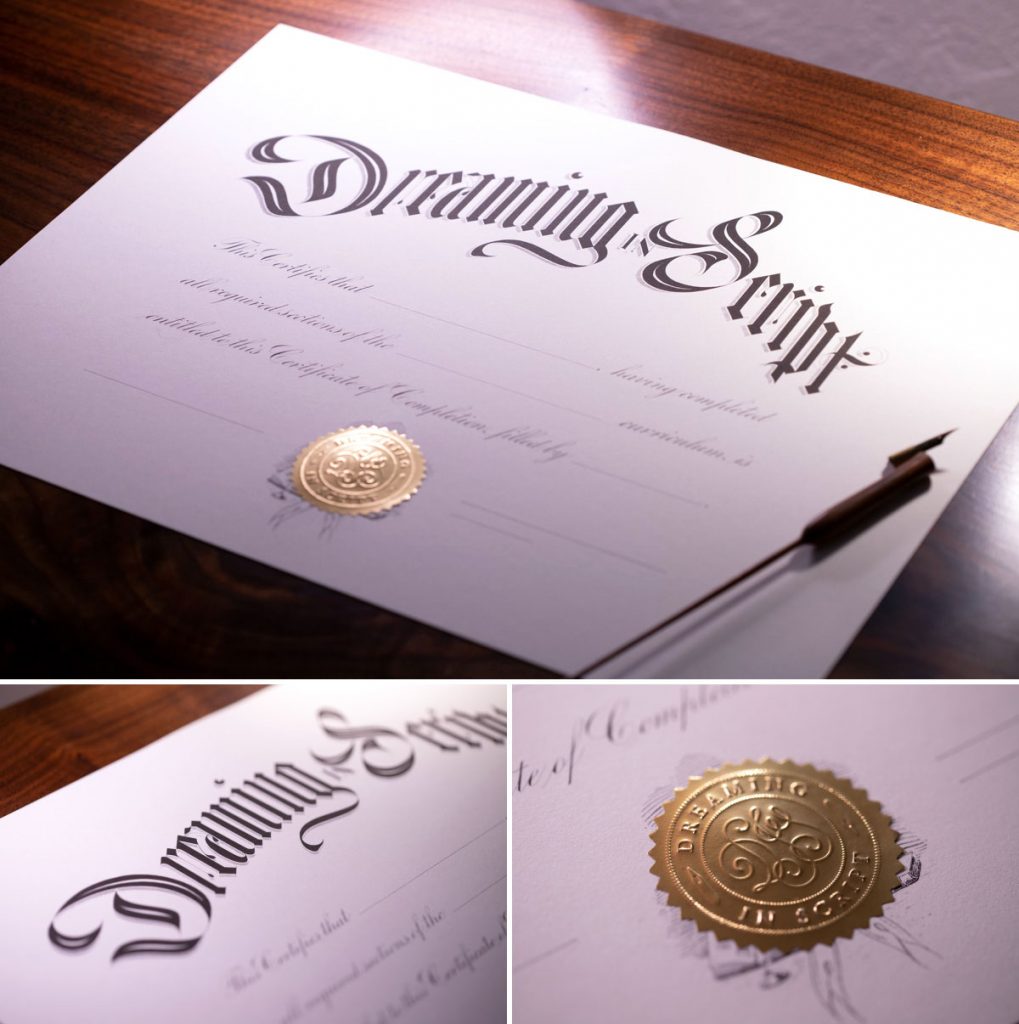 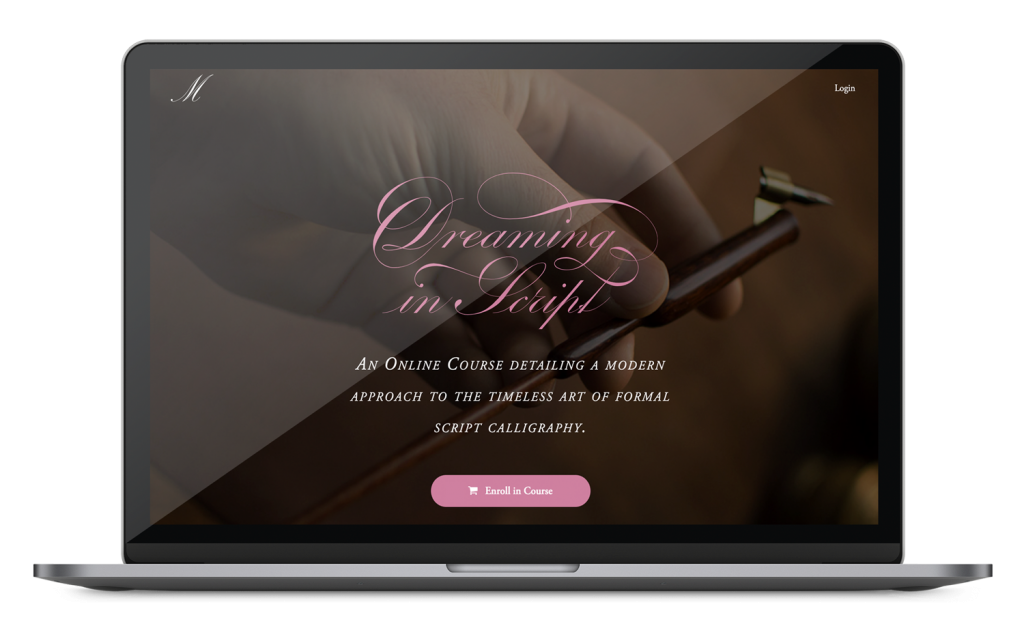 Dreaming In Script is an online school built around the various disciplines of traditional American Penmanship and calligraphy. Programs are designed to be accessible to complete beginners yet comprehensive enough to provide value to those who have been writing for years. Registration opens once per year and certificates of completion or merit are offered upon graduation.