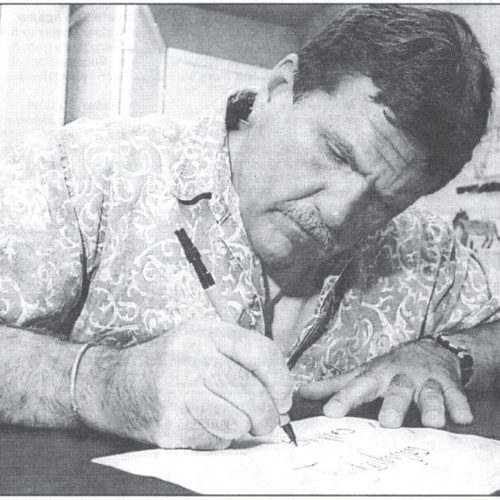 Jerry began his lettering career while seated on his Grandfather’s knee, making gestural ‘springs’ to warm up. Some 2 decades later as a designer at Zipatone, he began a self-taught, Calligraphy discipline using the Speedball C-series steel nibs. After many years of calligraphy practice, he penned his grandfather’s Italian birth name as an homage to his early inspiration. Also, many of his calligraphic specimens were influenced by his late wife, Christine. She was a well-read wordsmith, authoring numerous narratives in poetry and prose. Her most notable, “My Pen is My Paintbrush” was the calligraphic grist on several calligraphic specimens.

Many calligraphy and design specimens are archived in The Smithsonian, San Francisco and Newberry Libraries. Much of his work has been published globally. In 2013, Jerry self-published an eBook, “The First 50 Years, A Compendium of Calligraphy, Lettering & Graphic Design.” Selections of the eBook can be viewed on FaceBook.

The alphabet is an art form in and of itself…26 jewels evolving from pictographic markings. Each letter displaying a unique character evoking a somewhat different visual meaning when juxtaposed with its 25 counterparts.

I am lettering artist who employs sensitivity and passion of traditional and classic calligraphy coupled with over 50 years of design experience to produce penned and computer-assisted specimens. 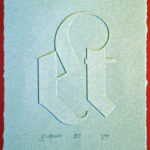 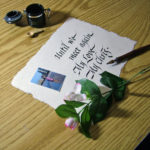 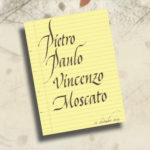 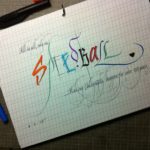 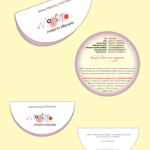 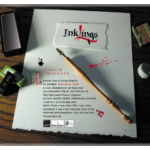 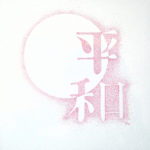 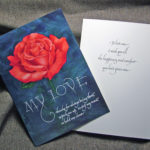 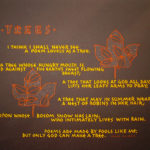 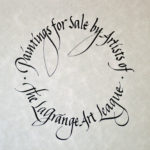 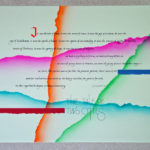 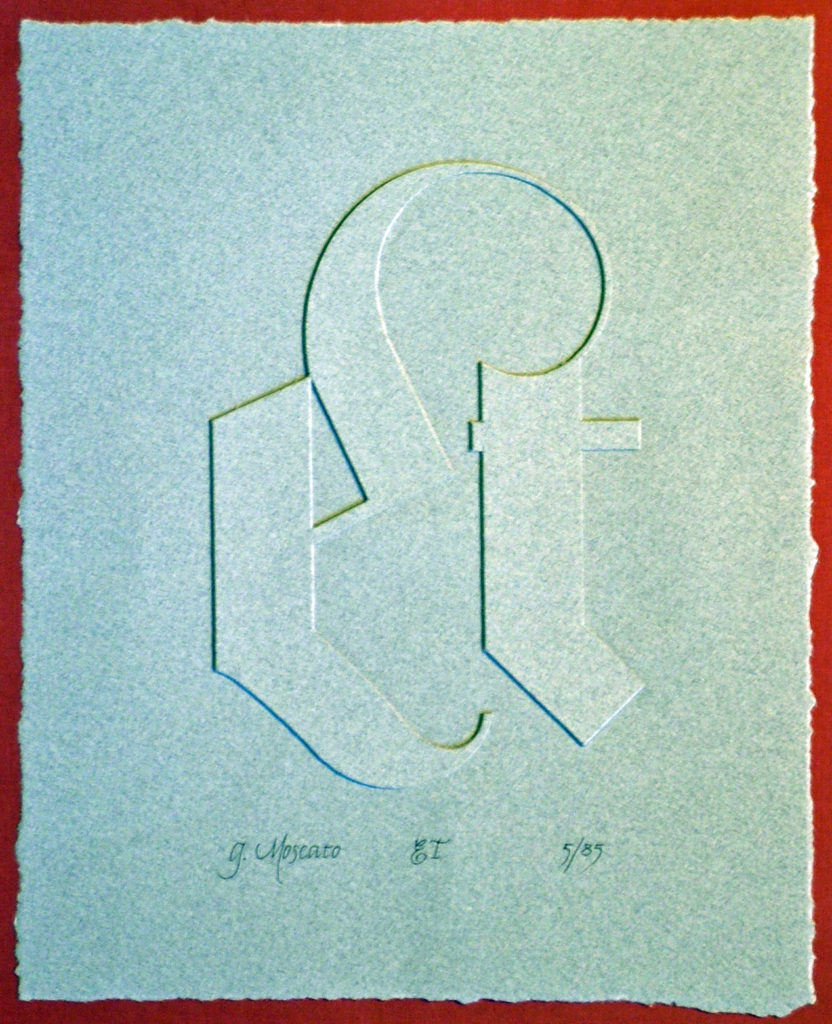 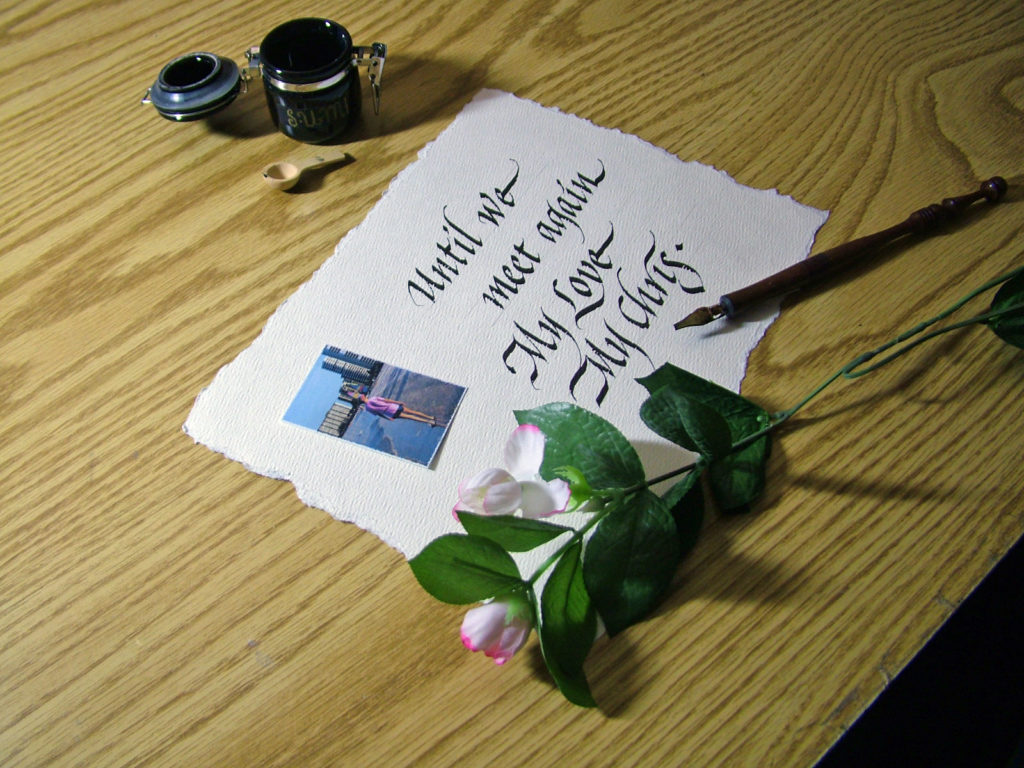 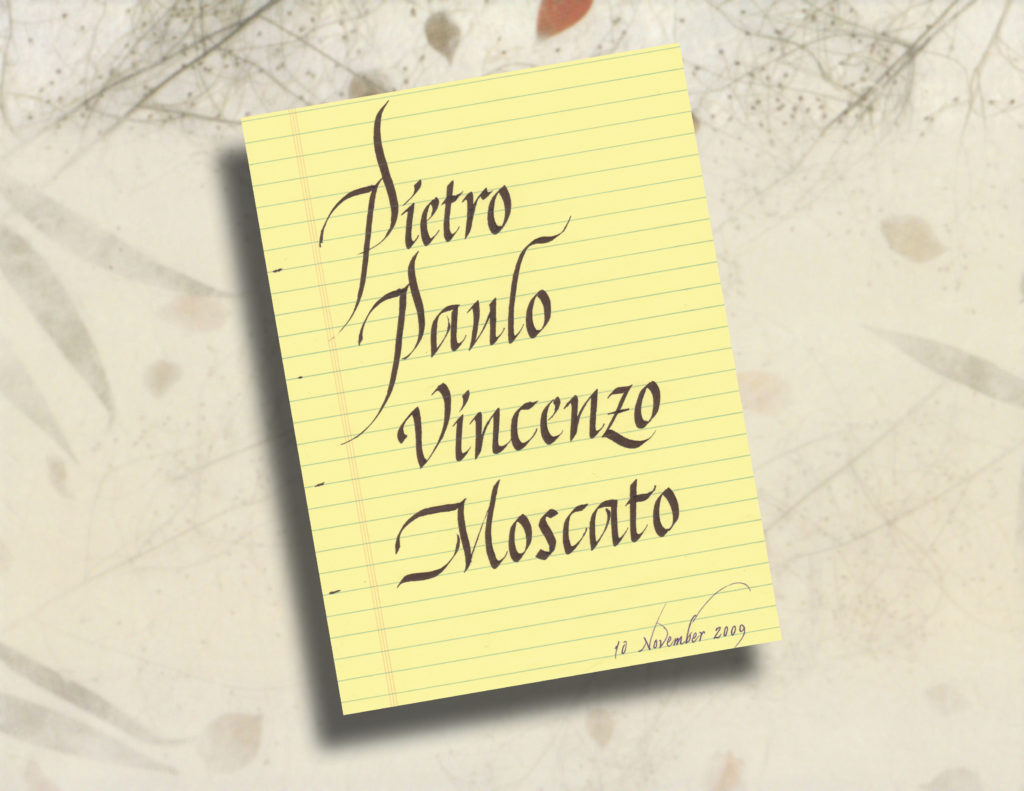 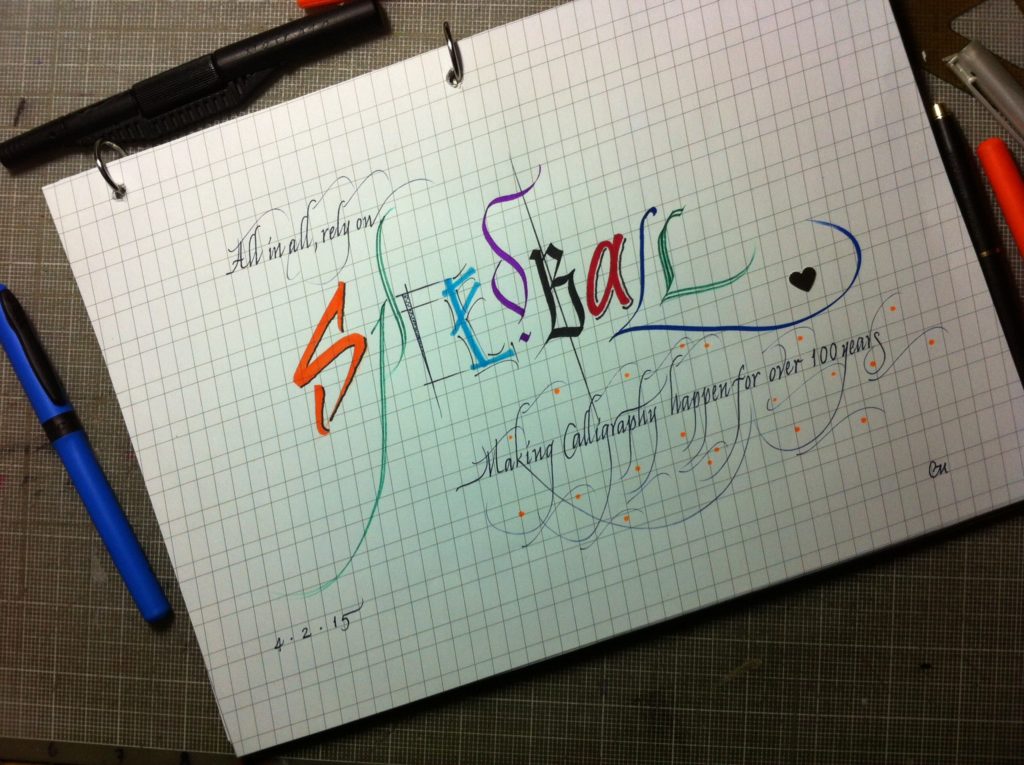 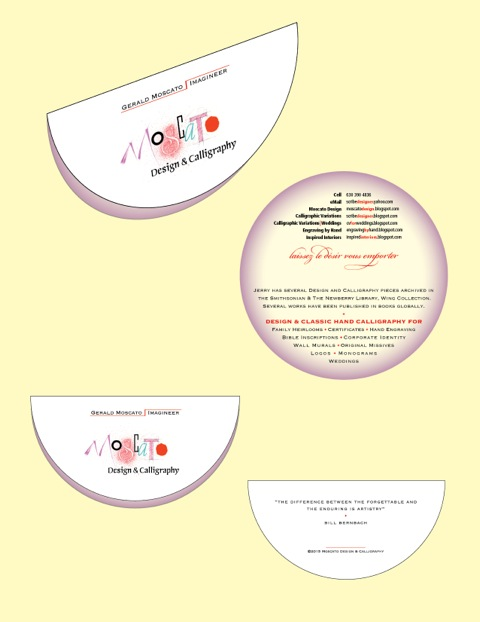 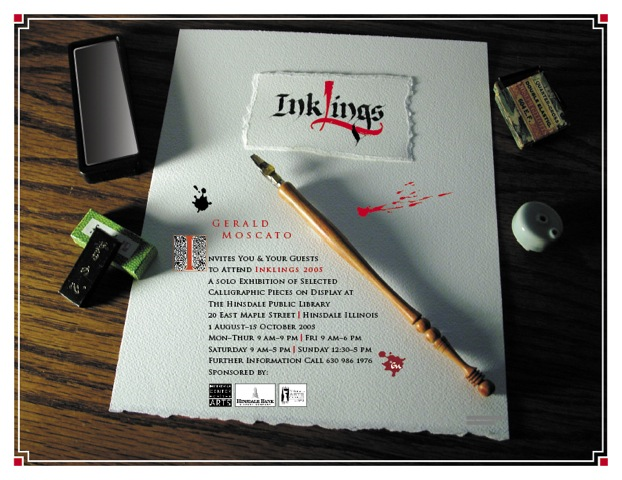 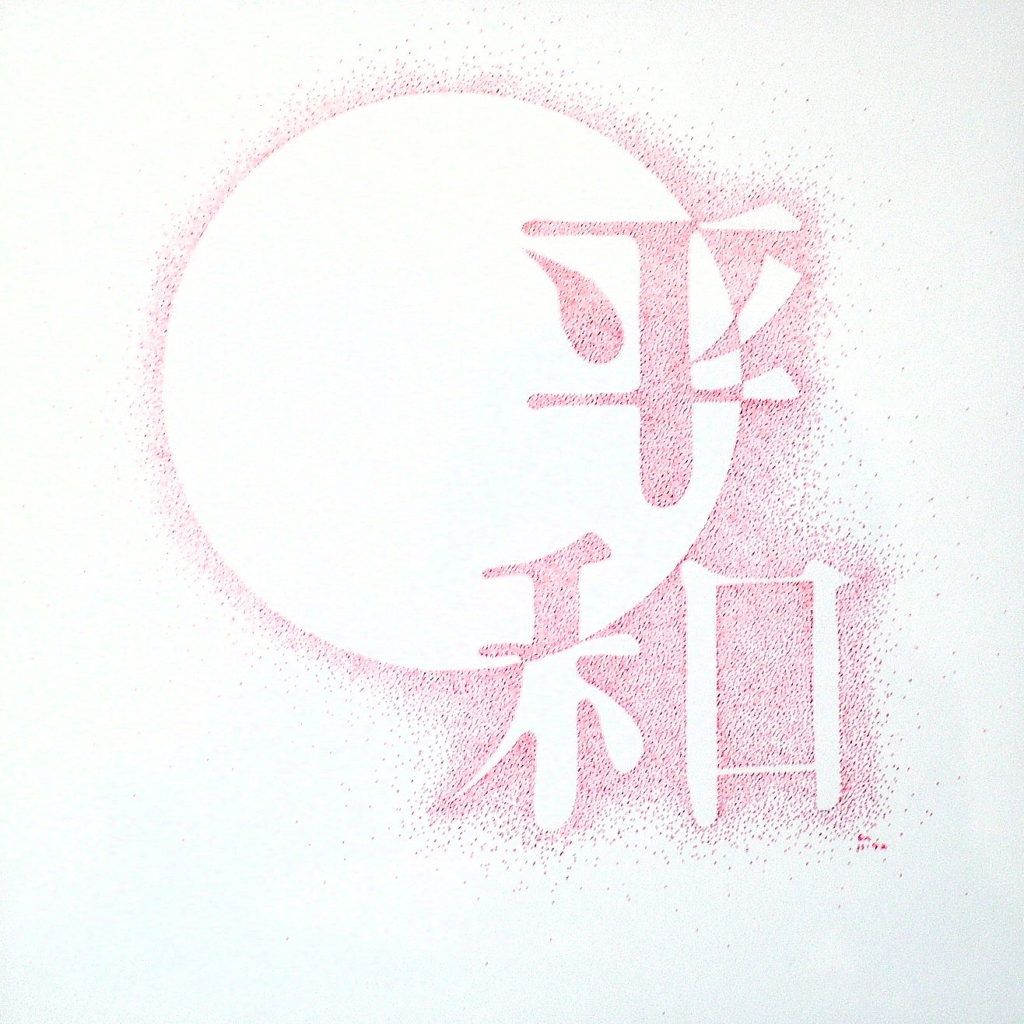 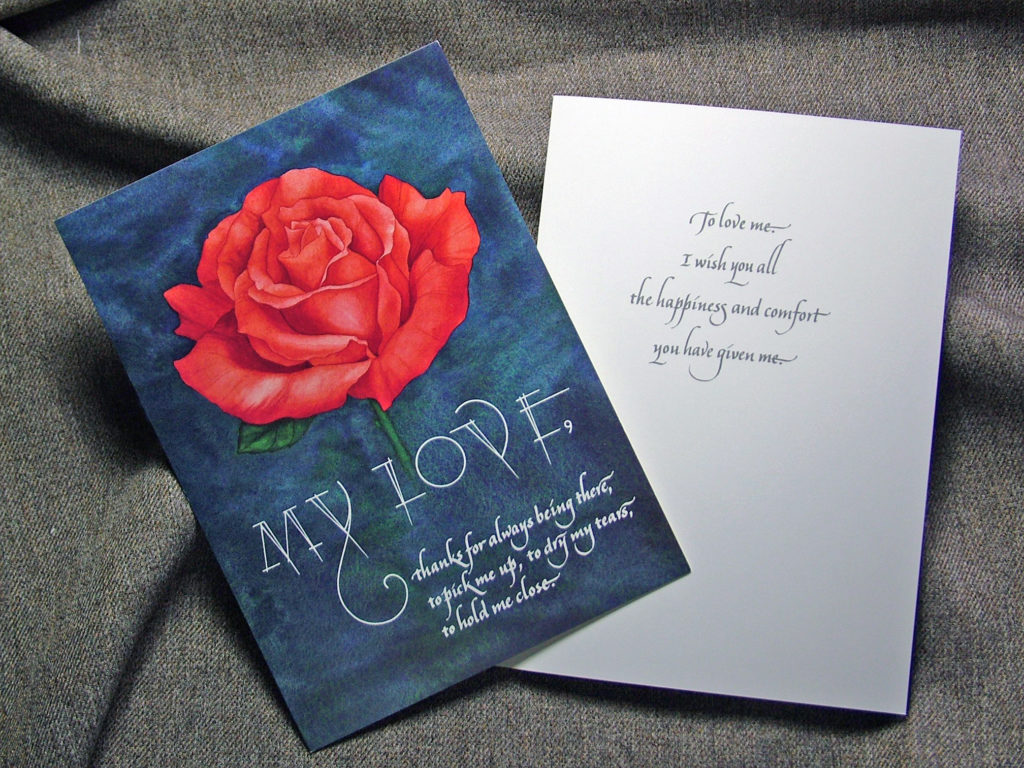 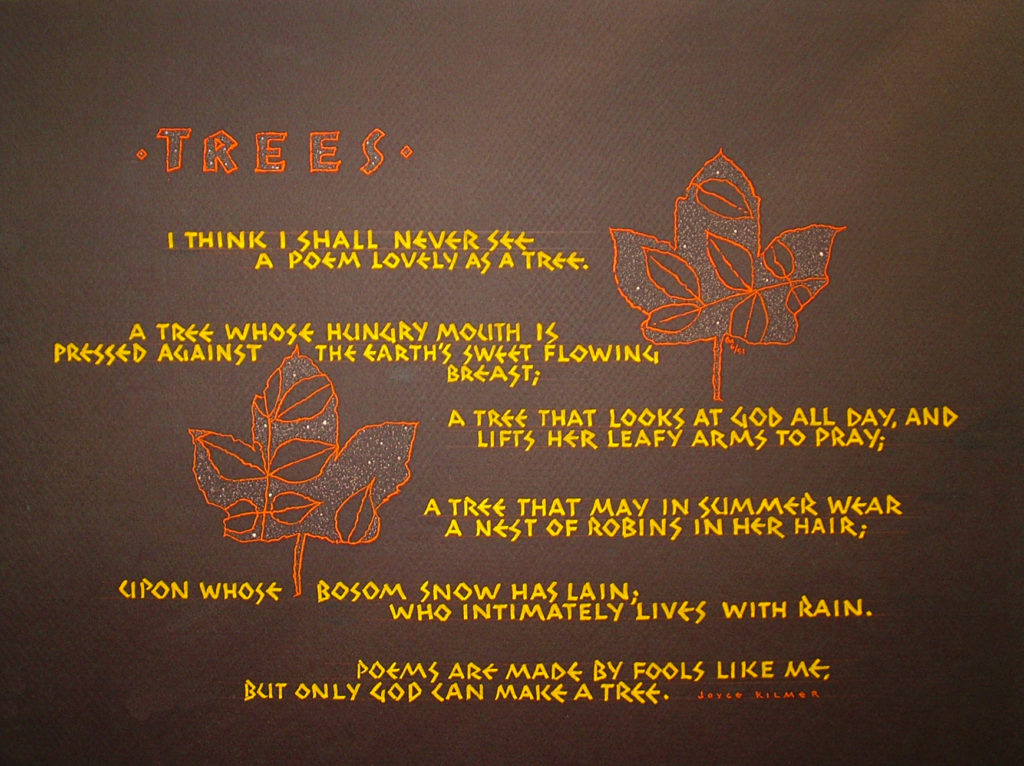 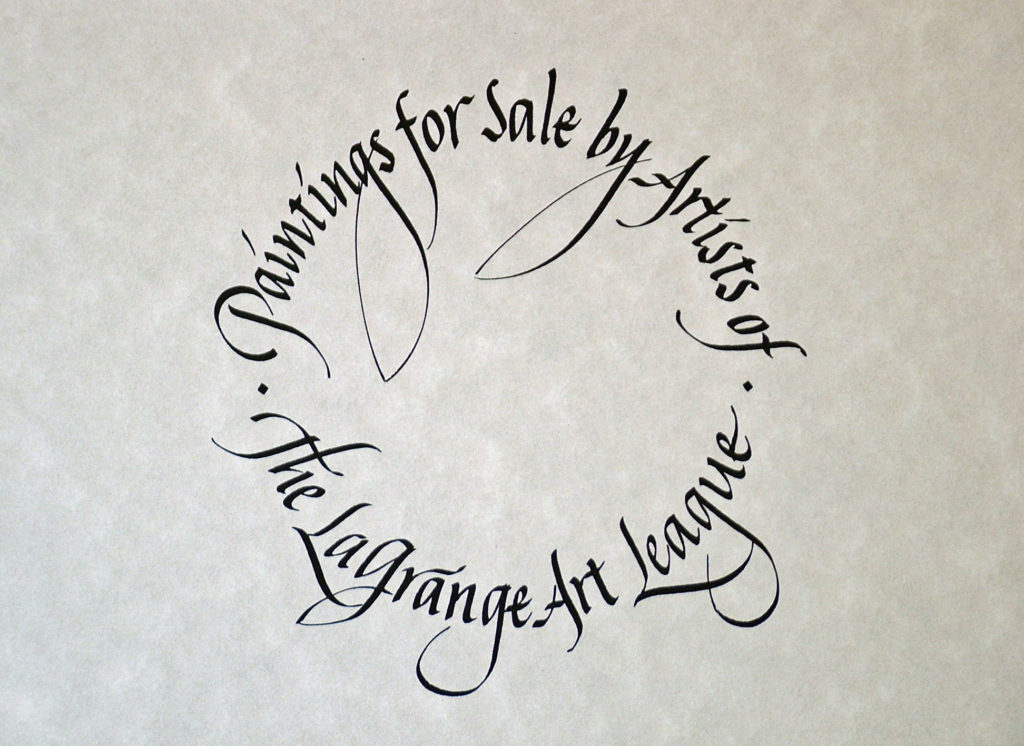 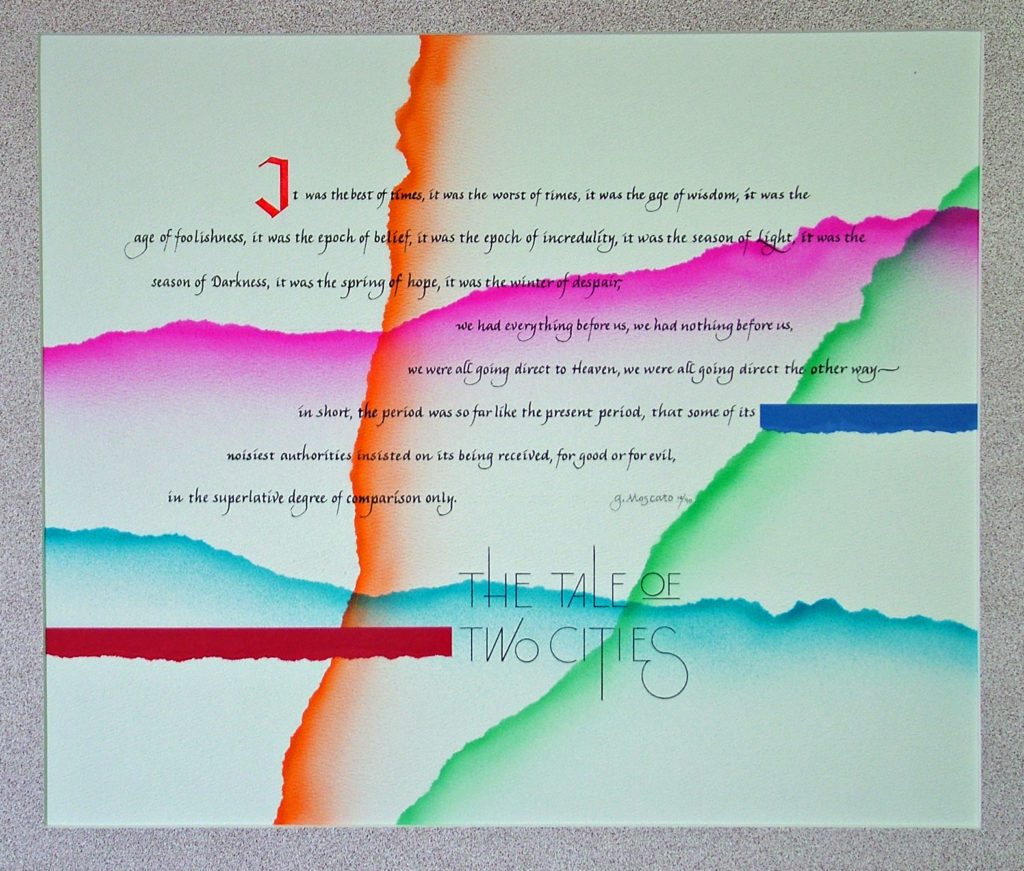 The C-series steel nibs have a flexible quality when rendering pressurized lettering. This is my 'house organ' of my calligraphy nib stash.  The Elegant Writer Calligraphy Pens, especially the new dual point with scroll tip on one end.