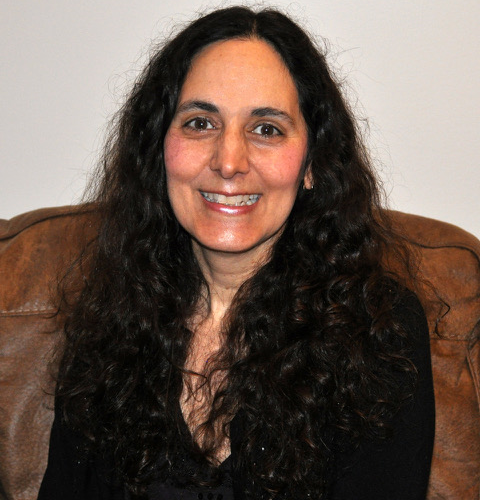 Heather Victoria Held is a Canadian freelance-lettering artist who operates The Victorian Pen studio in St. George, Ontario. She has studied extensively with Master Penman Michael Sull  and Master Penman Brian Walker. In 2009 she was the  recipient of the Spencerian Heritage Award given through Michael Sull at the Spencerian Saga. She was a long time member of Master Penman Brian Walker’s Spencerian Review Study Group, CLAS, The Copperplate Special Interest Group, and a faculty member of several International Calligraphy Conferences.

During 2013-2014 she served as the President of IAMPETH and continues to support IAMPETH on the Board of Directors as an advisor and as an instructor for the conferences. Her teaching style is gentle and encouraging while helping students to achieve the next level in their skill sets.

Her work in promoting handwriting skills has attracted television, magazine and radio coverage in Canada. She conducts intensive workshops in Offhand Flourishing, Decorative Lettering and Ornamental Penmanship world-wide. Her art work is in private collections around the world and has been featured in Pen World, Bound and Lettered, Calligrafia, Somerset Studio, Romantic Homes, The Penman’s Journal, The Spencerian Review, 1000 Handmade Cards. The Speedball Textbook, The Copperplate Manual and Good Mail Day. She and her husband Chris create hand dyed or painted Held Pens which are highly sought after and in the hands of artists throughout the world.

“The 23rd Edition was one of the first Calligraphy books I purchased. ”

“My favourite edition of The Speedball Textbook so far is the 24th edition.” 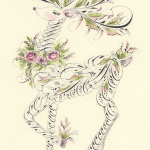 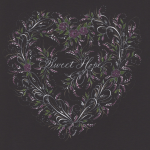 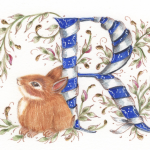 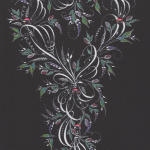 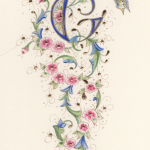 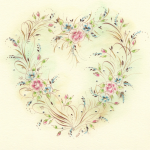 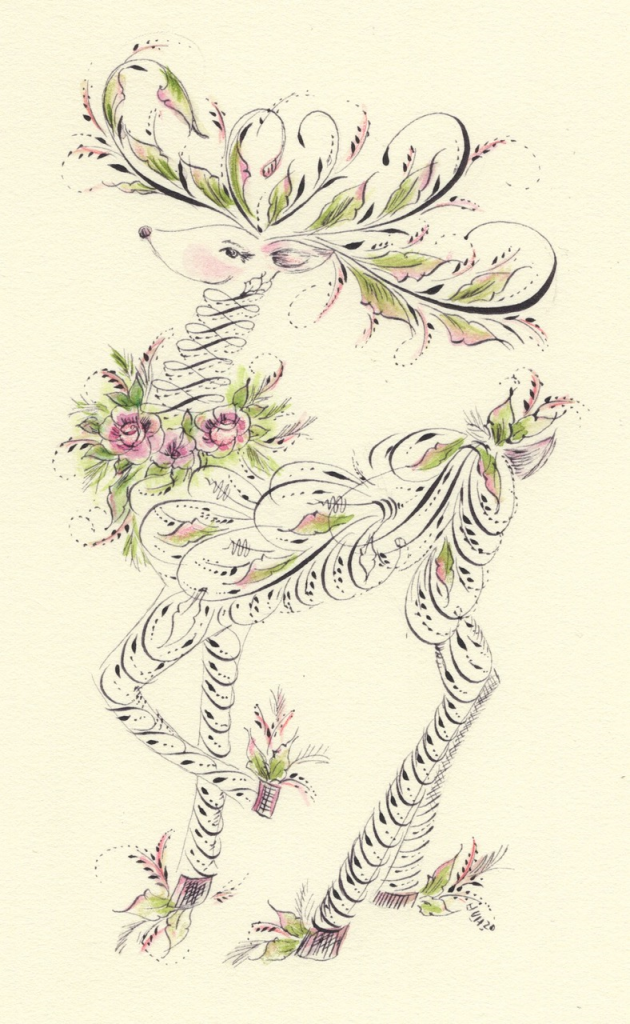 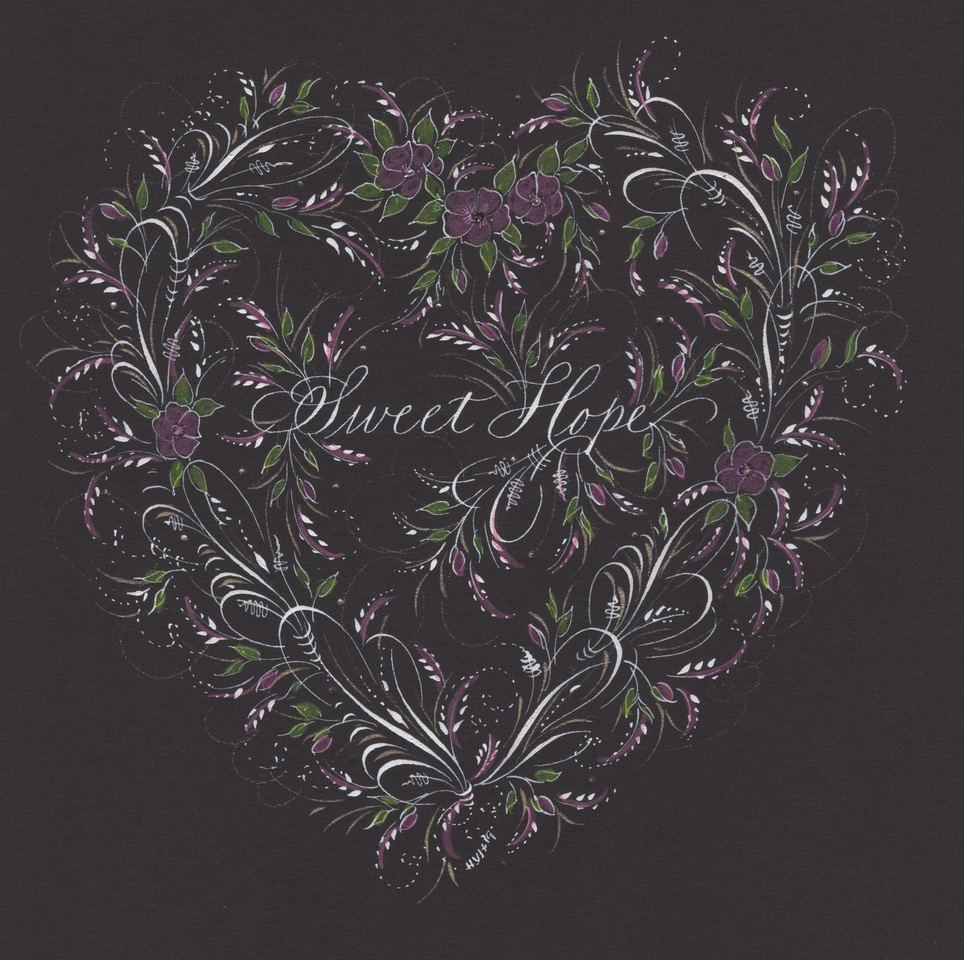 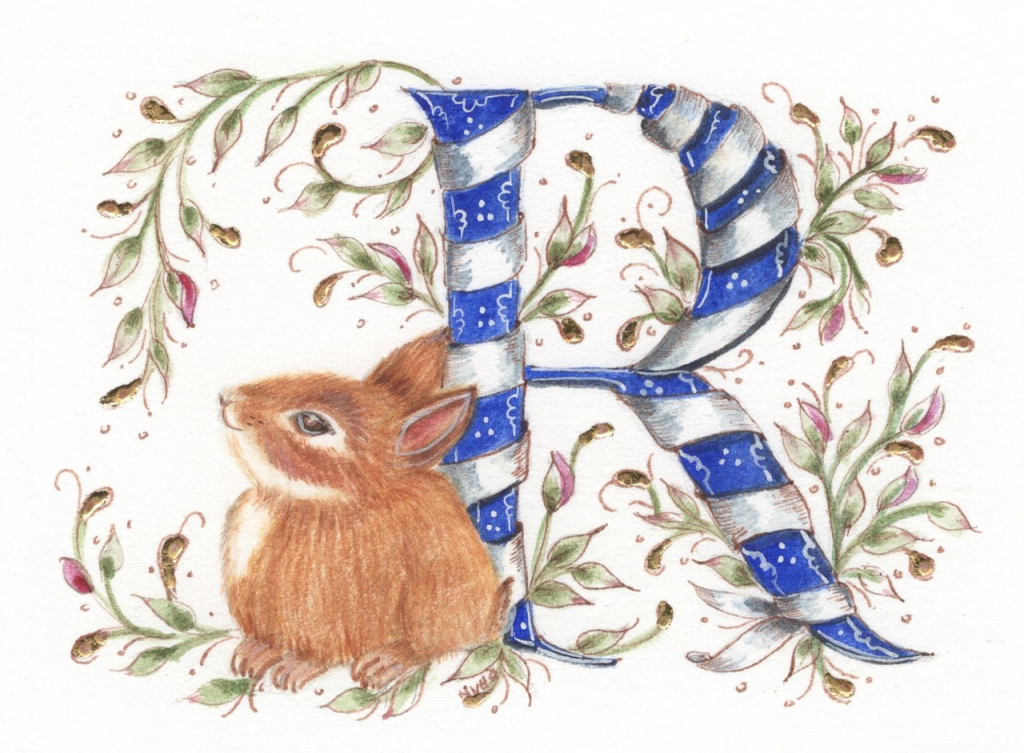 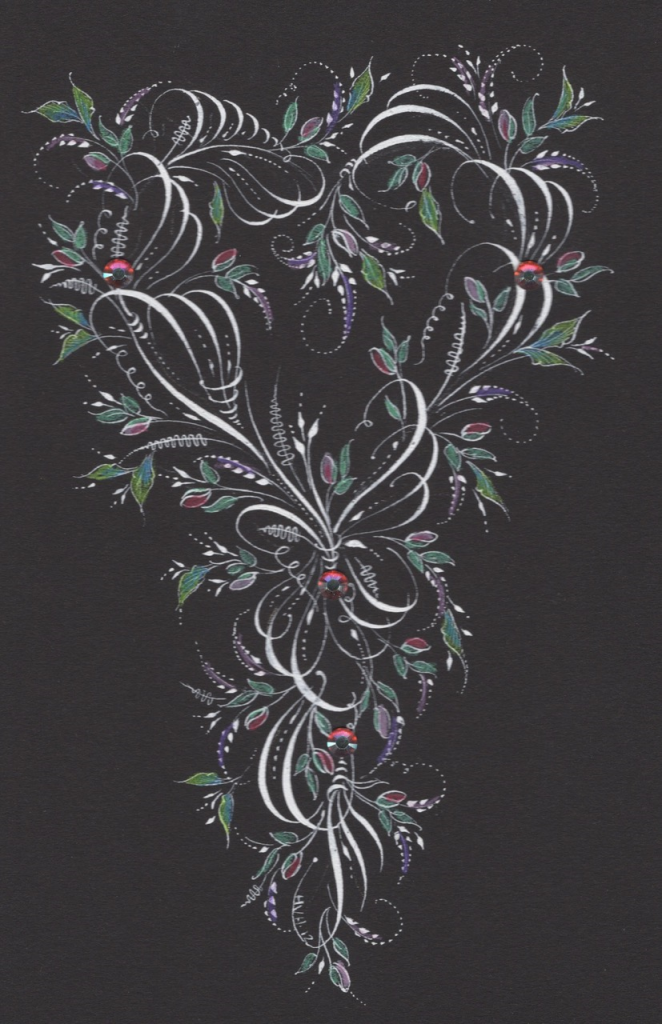 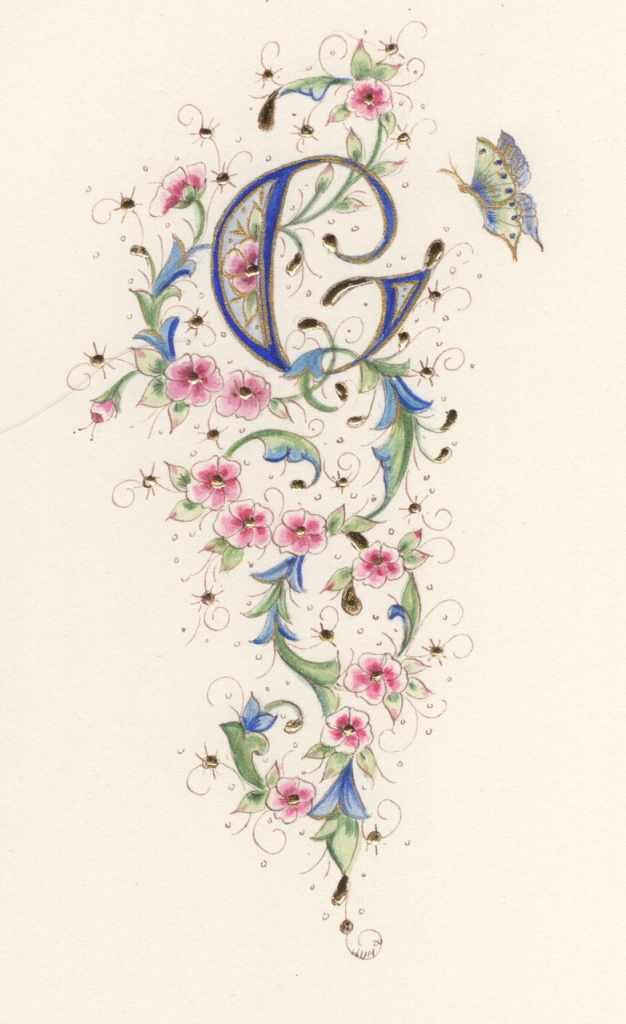 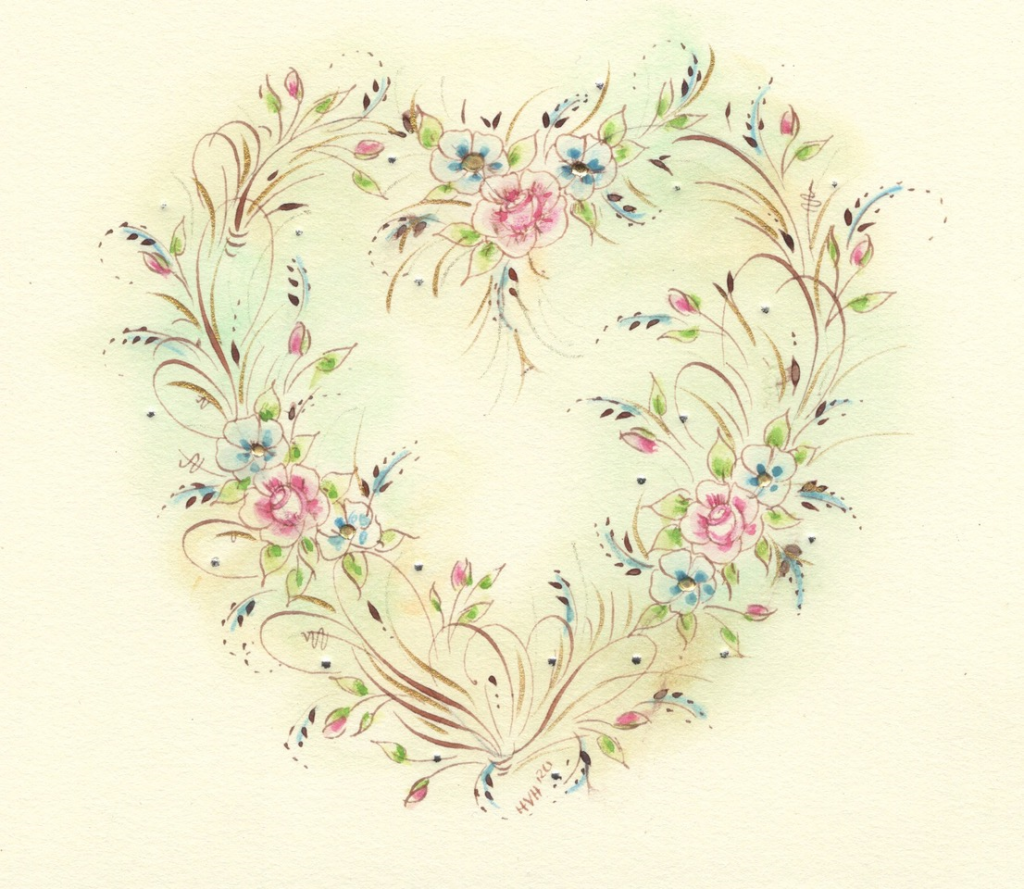 Private Online classes for individuals, guilds and smalll groups are presented every month