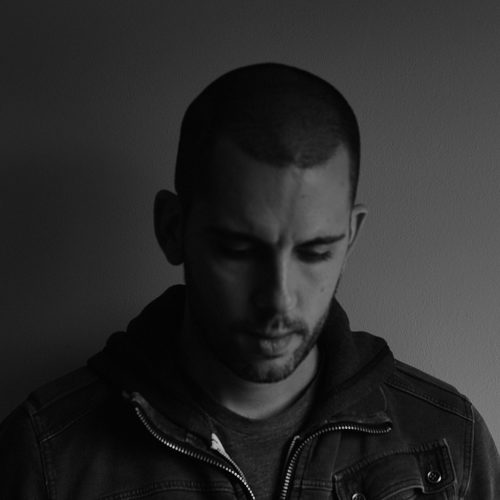 James Flames is a storyteller who uses illustration and print-making to share tales of discovery and exploration, one image at a time. From his illustrations, he creates limited edition screen prints, which he hand-pulls, and they go out into the world as official rock posters, licensed movie posters, gallery pieces, and private releases.

James honed his skills in his hometown of Brooklyn, NY before moving to the beautiful Blue Ridge Mountains of Asheville, NC, where he currently works and resides. He creates rock posters for some of today’s biggest touring bands and musicians, including Billy Joel, Foo Fighters, Dave Matthews Band, Phish, and Widespread Panic. And his artwork has been featured in galleries all over the world, as well as on officially licensed movie posters, album covers, beer bottle labels, magazines, comic books and, well, you get the idea. He creates everything by hand in his studio tucked away in the woods. 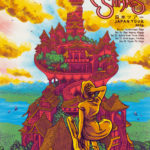 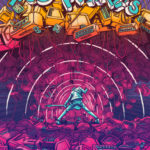 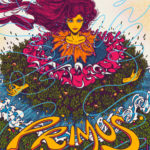 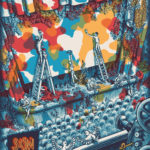 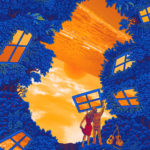 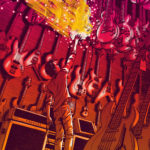 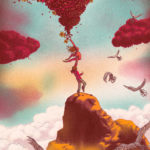 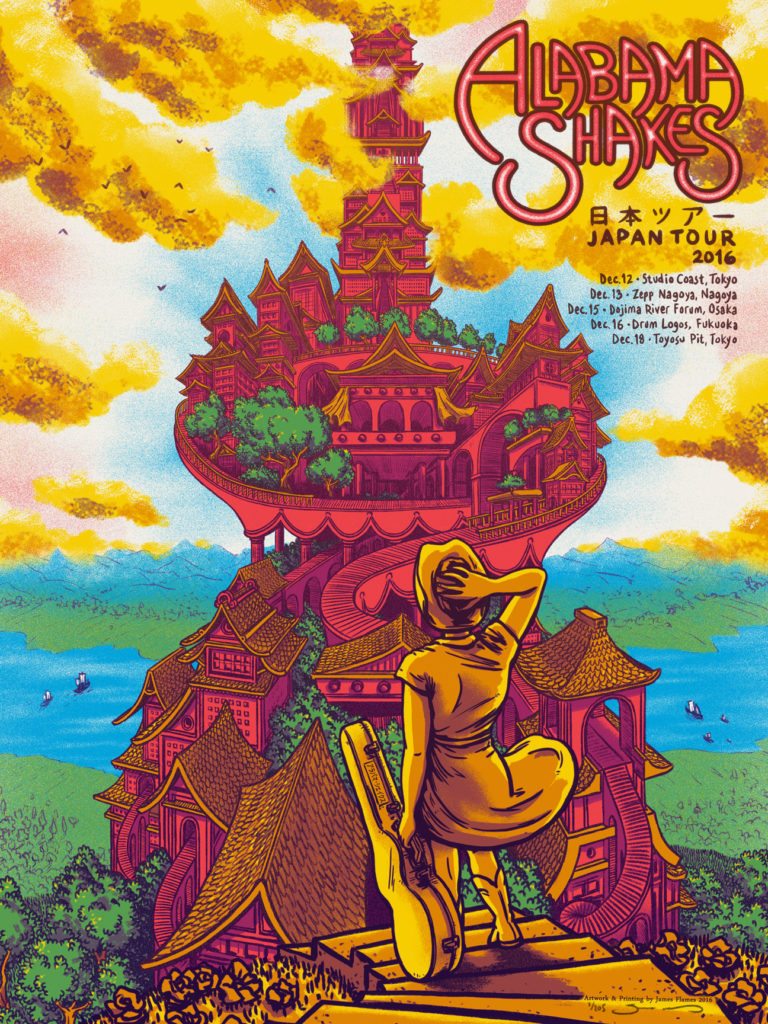 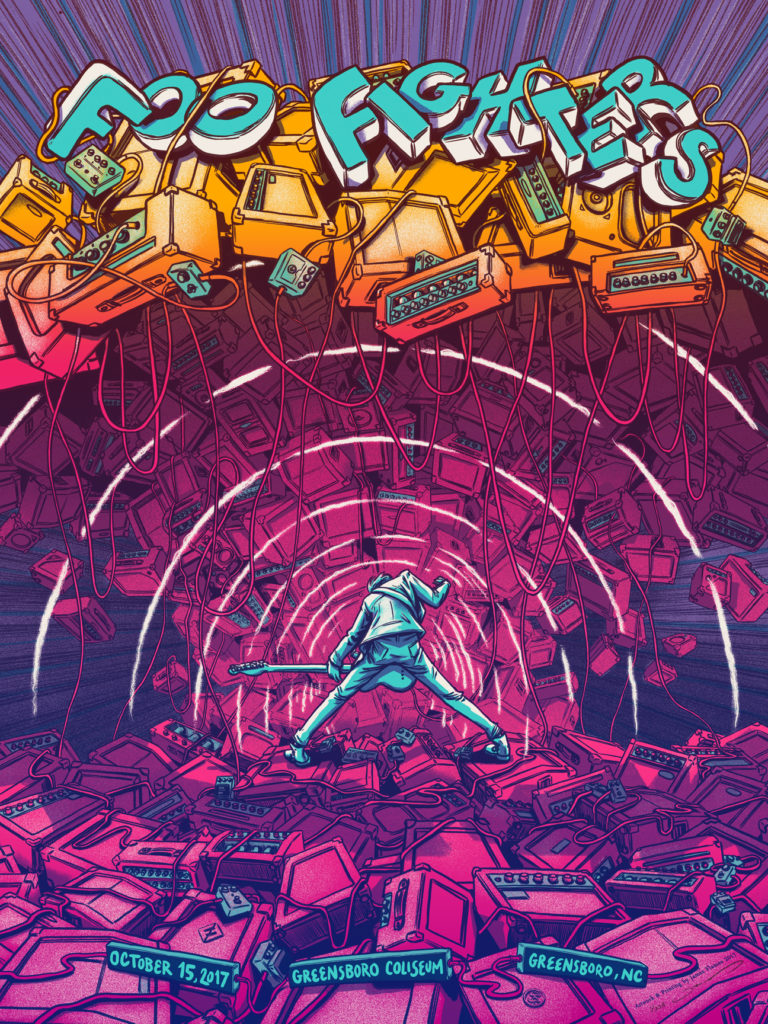 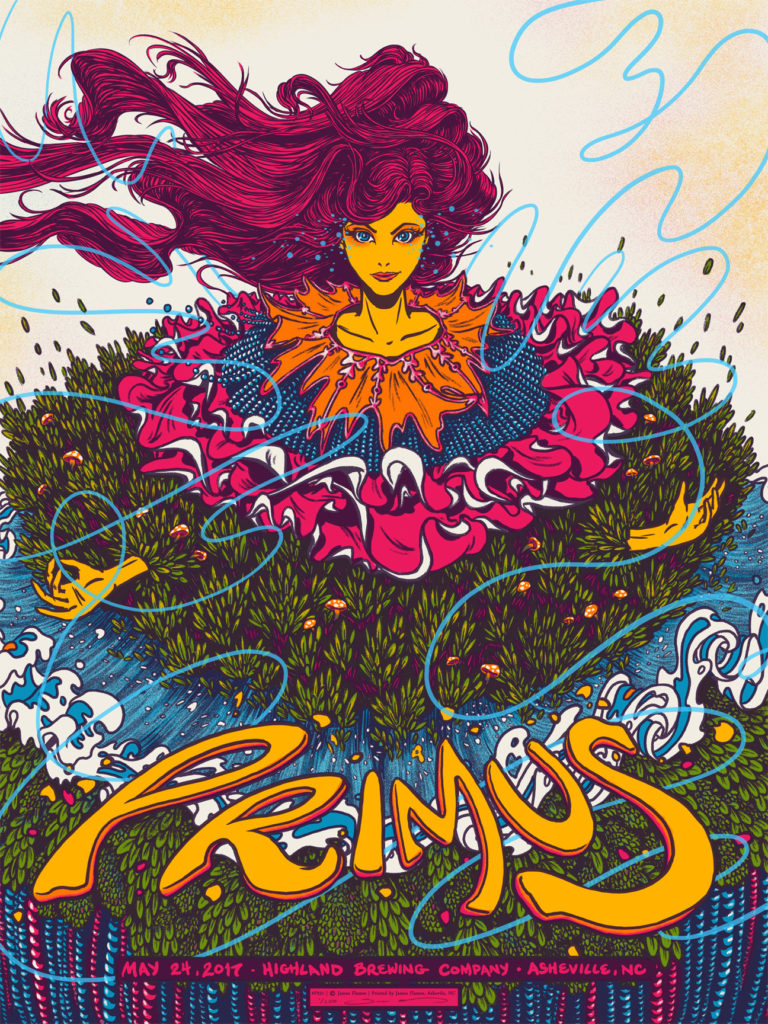 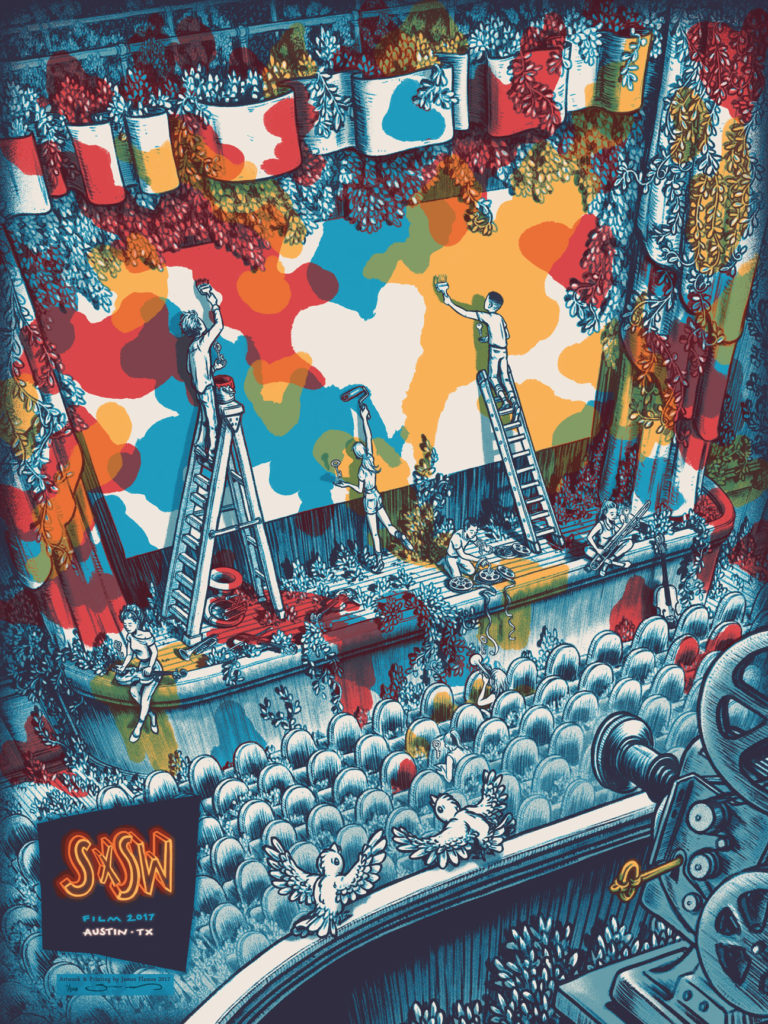 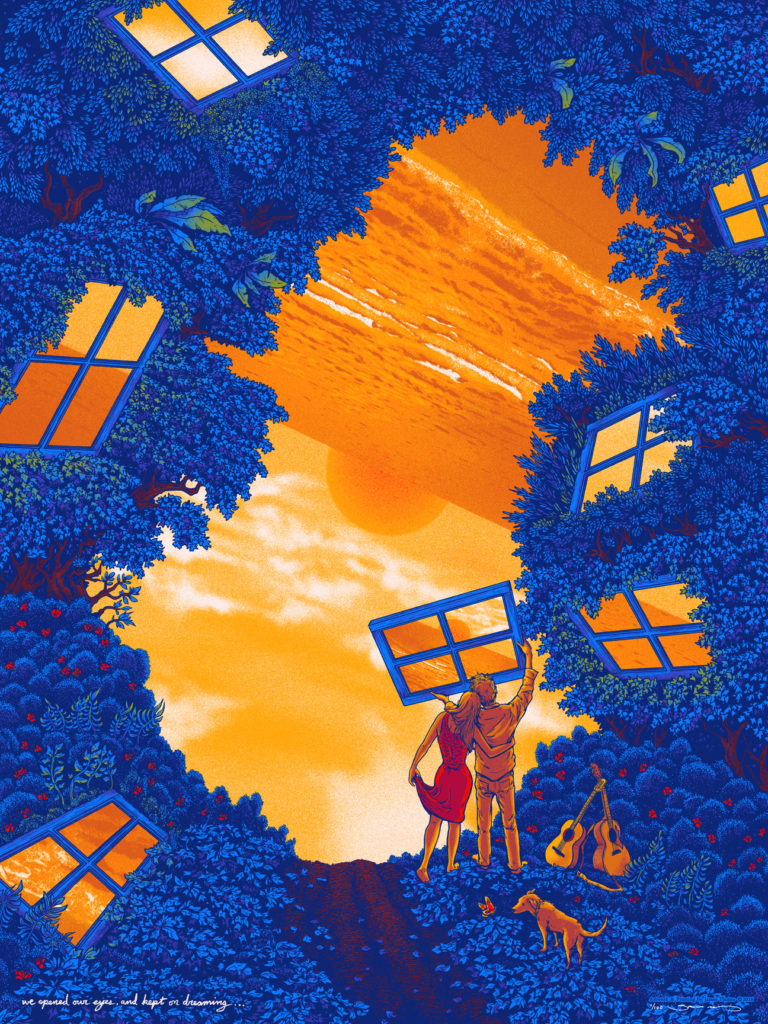 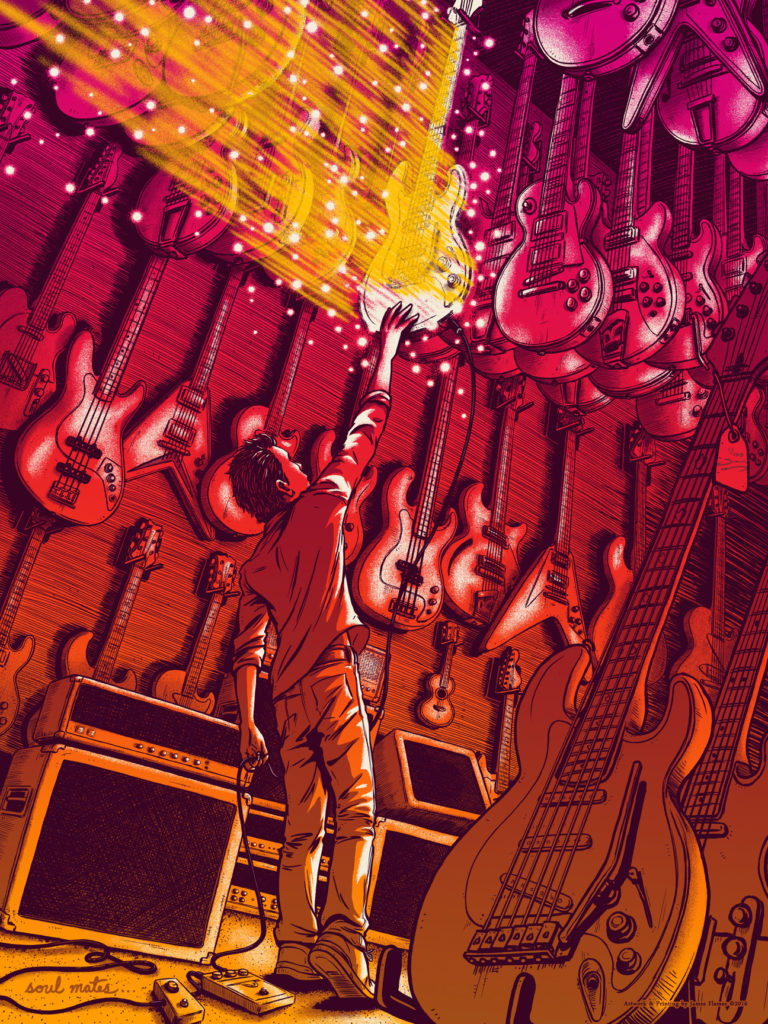 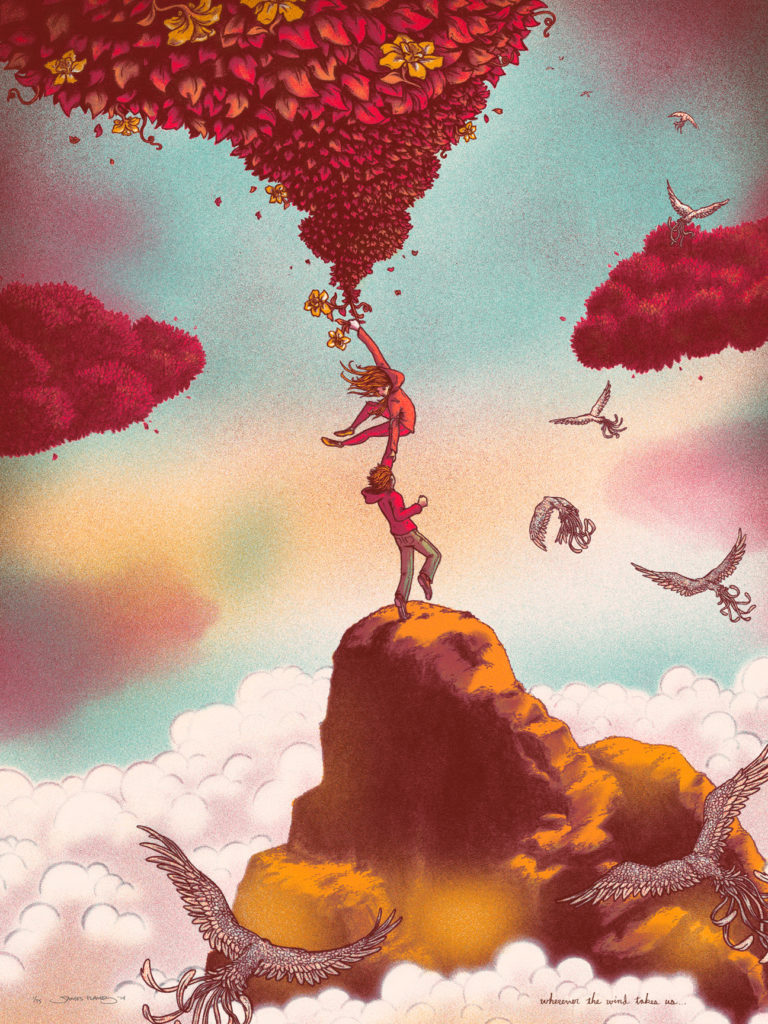 I exclusively use Speedball’s Acrylic Screen Printing Ink for all my printing. The saturation of the colors is second to none – they mix very well so that I can create very specific hues as well as regulate the opacity and transparency of the inks. The consistency is just right for screen printing – especially for me, since I still pull all my prints by hand. It’s not too thin, not too thick, just right. Plus there are no toxic fumes, and they’re very forgiving with how long they stay ‘wet’ on the screen in between pulls – so there’s rarely a time where I’m worried they will dry in the screen and ruin my print, even if I leave them there for a few minutes. Which is a really helpful thing to be able to rely on.