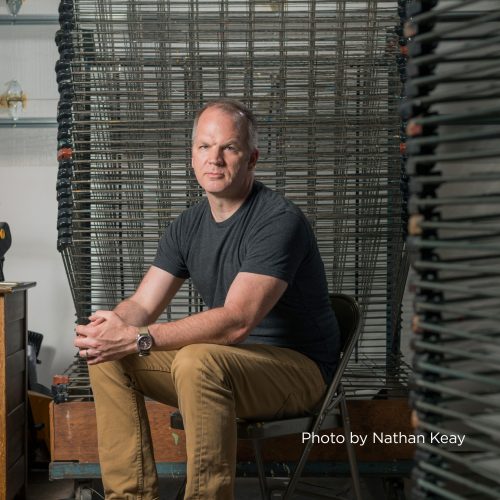 Jay Ryan has been making concert posters and other screen prints in the Chicago area since 1995, for many hundreds of bands you’ve probably never heard of. Known for his hand-drawn lettering, concerned mammalian protagonists, and depictions of troublesome furniture and bicycles, Jay has owned and operated his own print shop, confusingly called “The Bird Machine,” since 1999.

WHY JAY JOINED THE POSSE

“I’ve used Speedball Acrylic Inks almost exclusively since 1995, and wanted to join the Posse as soon as I heard about it. I know that if my buddies Tuffy, Martin, Bryn, AndyMac, and Sean are on the team, I want IN. In all my travels to speak at universities around the country, I specify Speedball Inks for the workshops I run, because they’re bold in color, non-toxic, they mix beautifully, and they’re a great value and readily available at all sorts of art supply retailers. I’ve used them on concert posters for everyone from Edie Brickell to the Melvins, Fugazi to Gloria Estefan, My Morning Jacket and Pearl Jam and Andrew Bird. I think this medium should be accessible to everyone, and I like telling the story of how I was taught screenprinting by master printer Steve Walters, who taught himself to print record covers using a Speedball all-in-one screenprinting kit in the early 1990s.”

“Bird Machine Black enables us to maintain an overall earthy tone, reducing contrast within the image, allowing organic color variations to become more noticeable. While Speedball Poster Black is appropriate in many other uses, we’ve found Bird Machine Black to be more effective when depicting woolly mammoths using furniture incorrectly, or when printing groups of sloths festooned across various bicycles.” 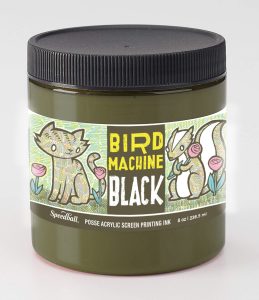 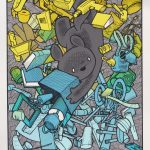 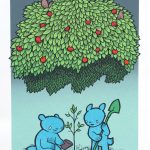 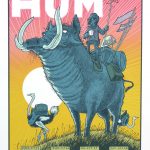 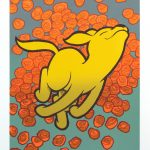 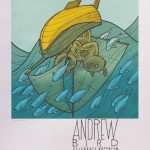 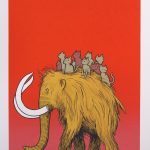 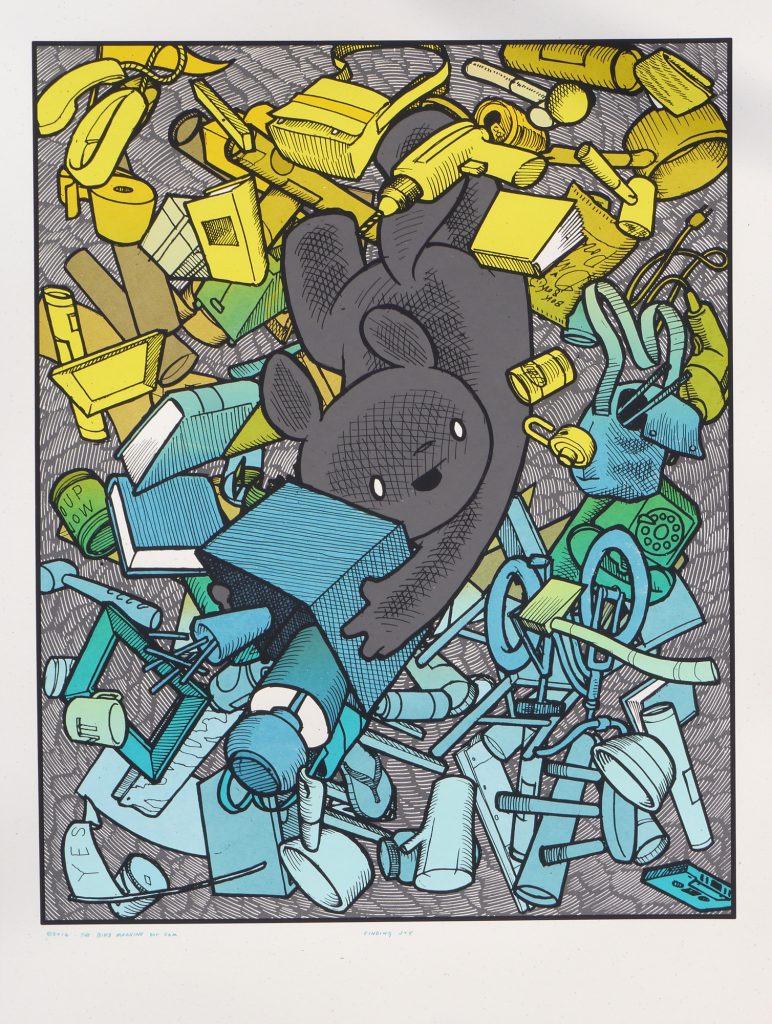 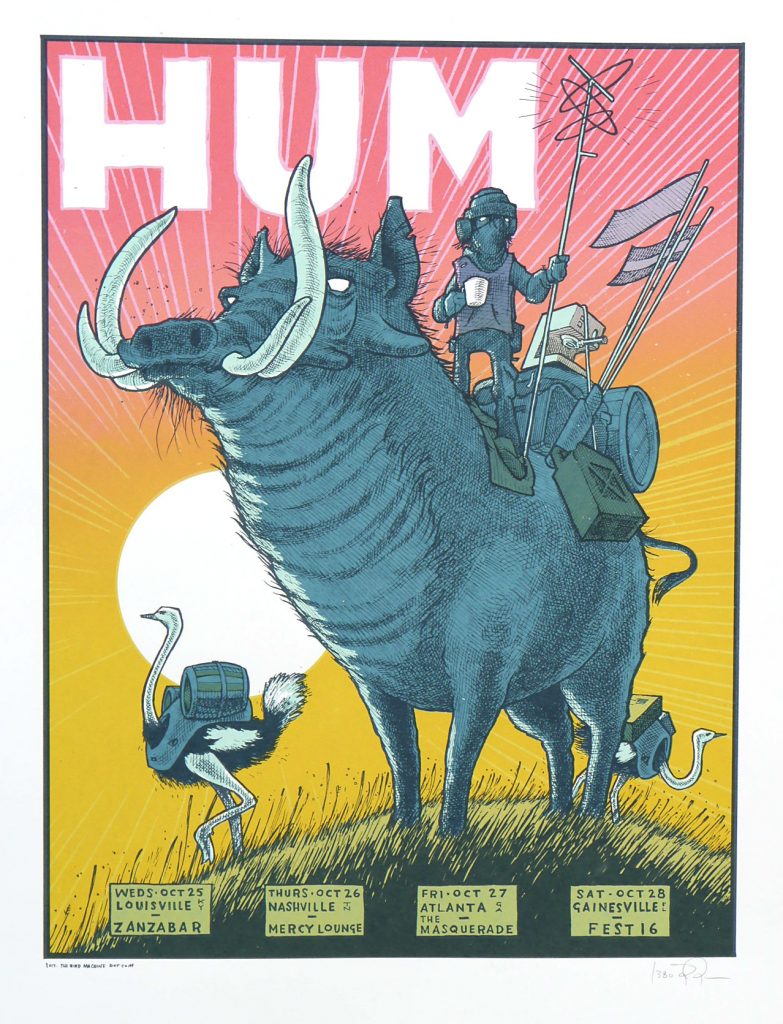 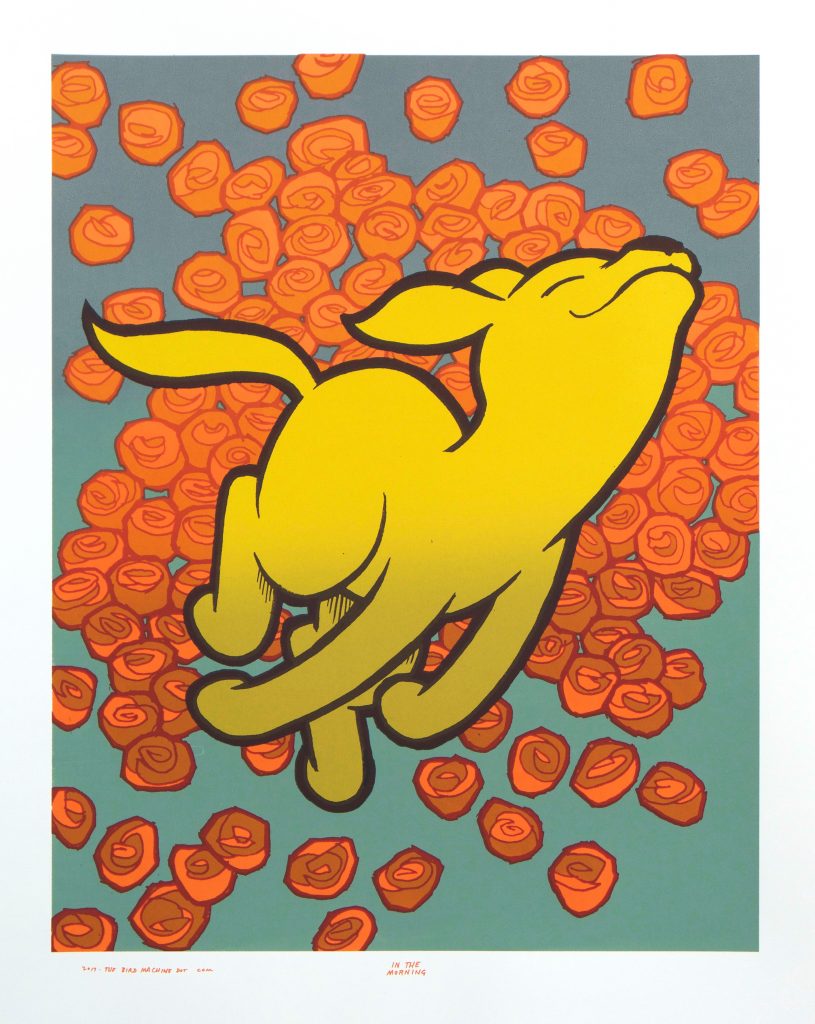 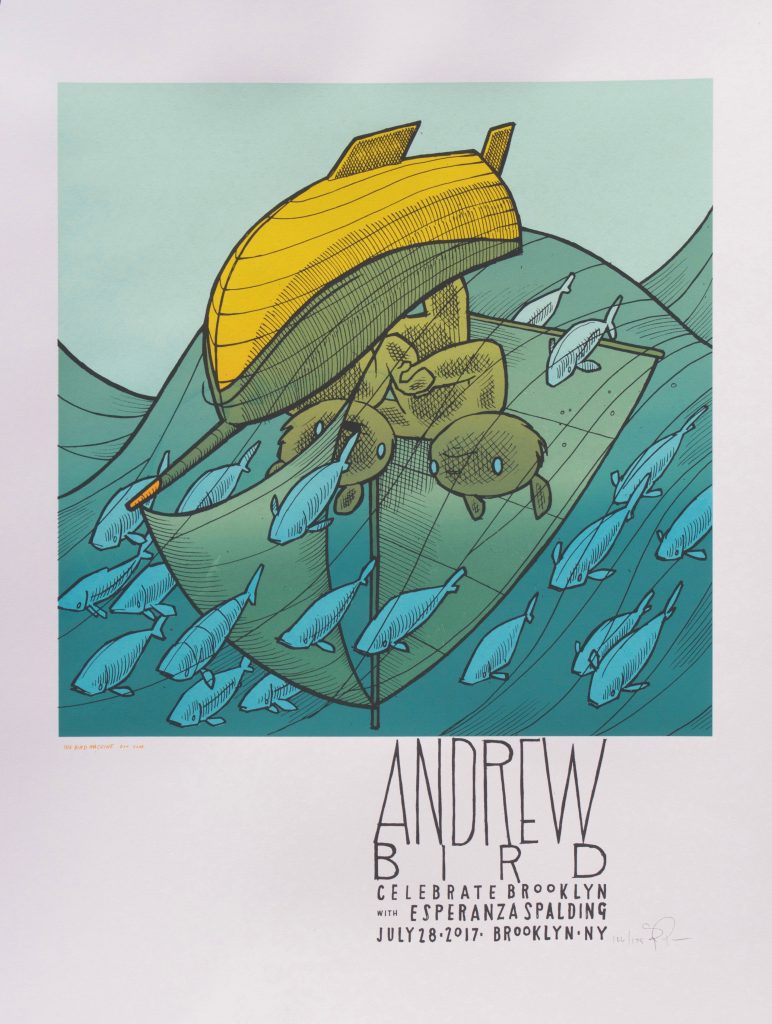 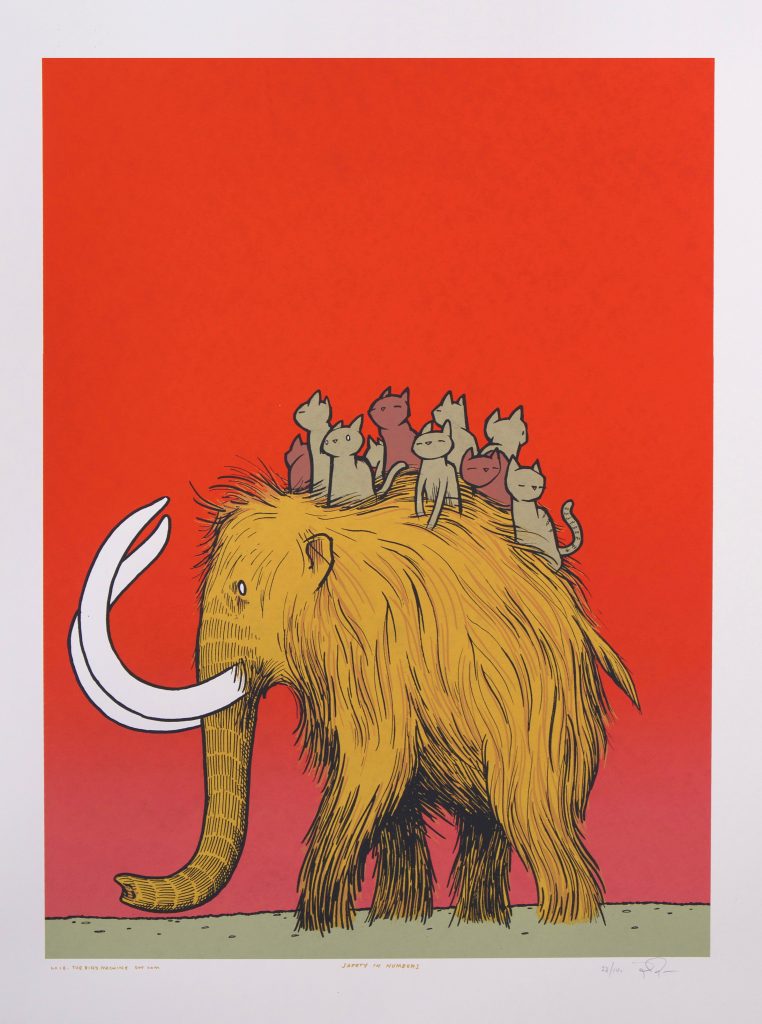