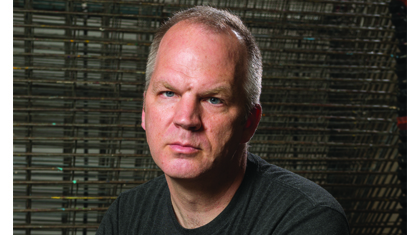 Jay Ryan has been making screenprints and concert posters in and around Chicago since 1995. His clients have included bands such as Andrew Bird, Fugazi, Shellac, Hum, The Decemberists, Jack White, Pearl Jam, Modest Mouse, The Melvins, My Morning Jacket, and hundreds of others, as well as Patagonia, Samsung, Radio Flyer, Metropolis Coffee, and CBS Films. Jay owns The Bird Machine, a small screenprint shop where he makes all of the prints.

I love seeing people’s faces when they see their first print being pulled, and an understanding of the whole process comes together. I love the accessibility of the process for people who aren’t master printers with dozens of years of practice, who just want to put some simple flowers on their shirts. In all my travels to speak at universities around the country, I specify Speedball Inks for the workshops I run, because they’re bold in color, non-toxic, they mix beautifully, and they’re a great value and readily available at all sorts of art supply retailers. I’ve used them on concert posters for everyone from Edie Brickell to the Melvins, Fugazi to Gloria Estefan, My Morning Jacket, Pearl Jam and Andrew Bird. I think this medium should be accessible to everyone, and I like telling the story of how I was taught screen printing by master printer Steve Walters, who taught himself to print record covers using a Speedball all-in-one screen printing kit in the early 1990s. 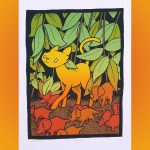 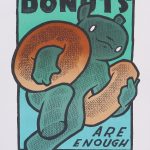 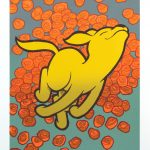 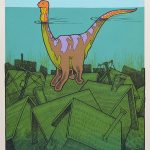 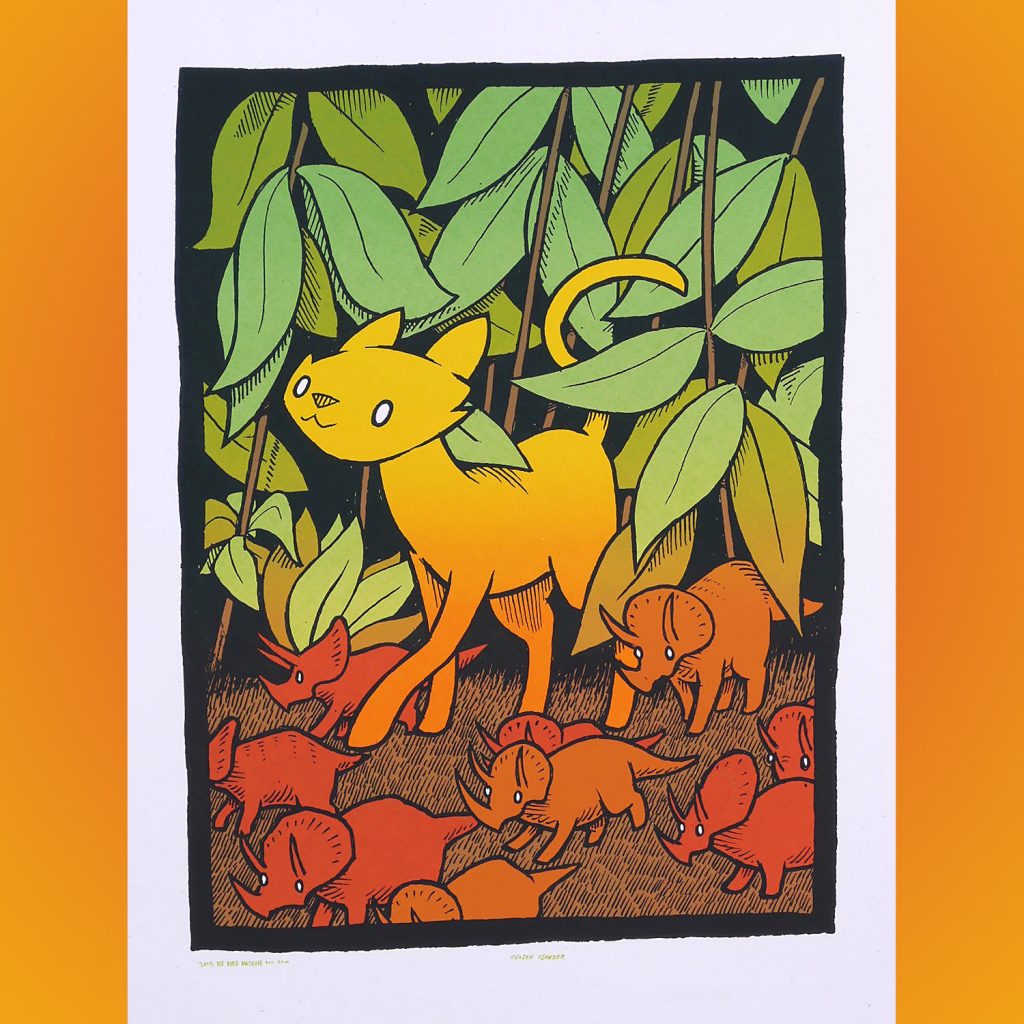 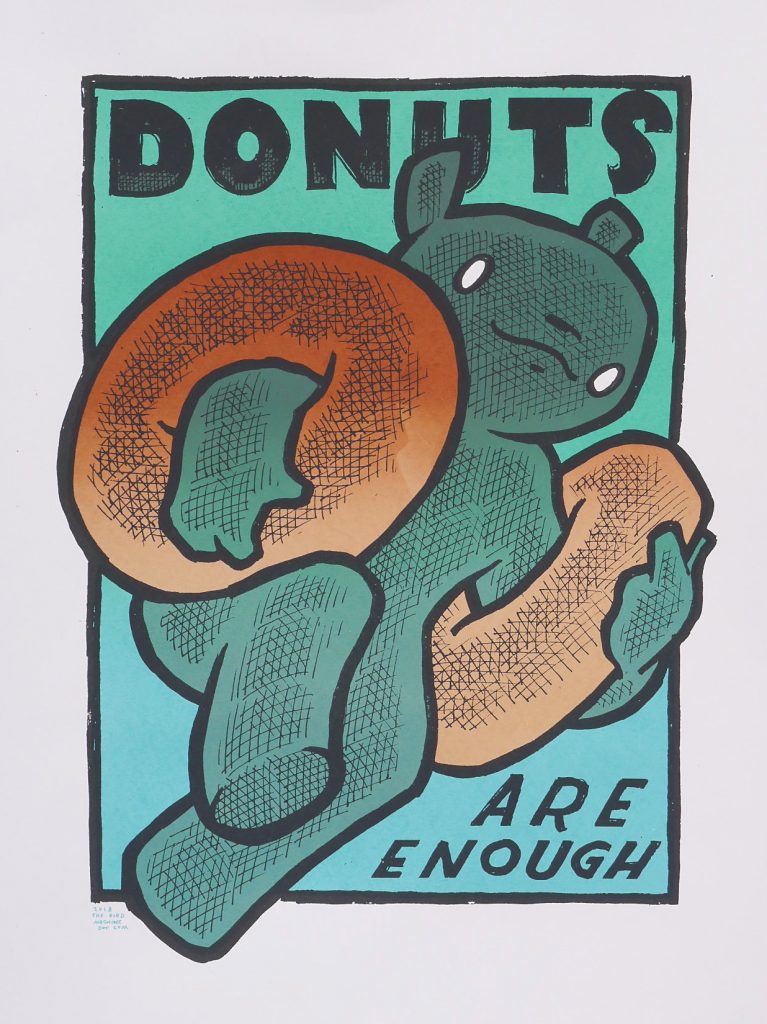 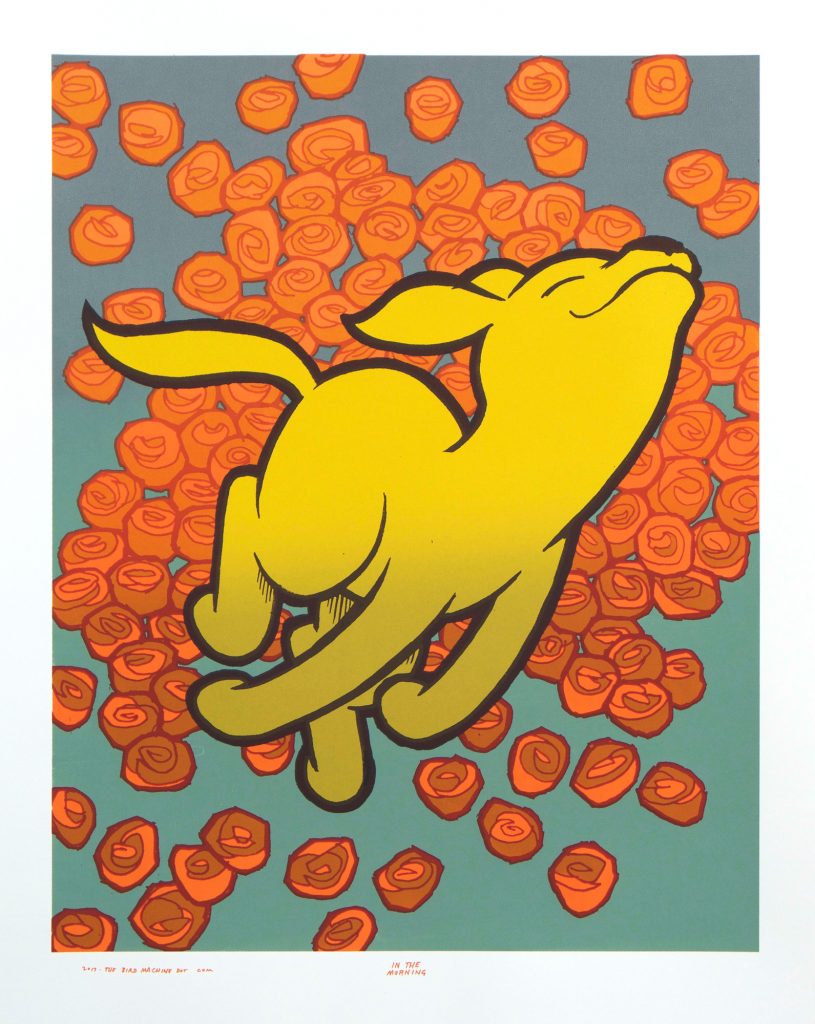 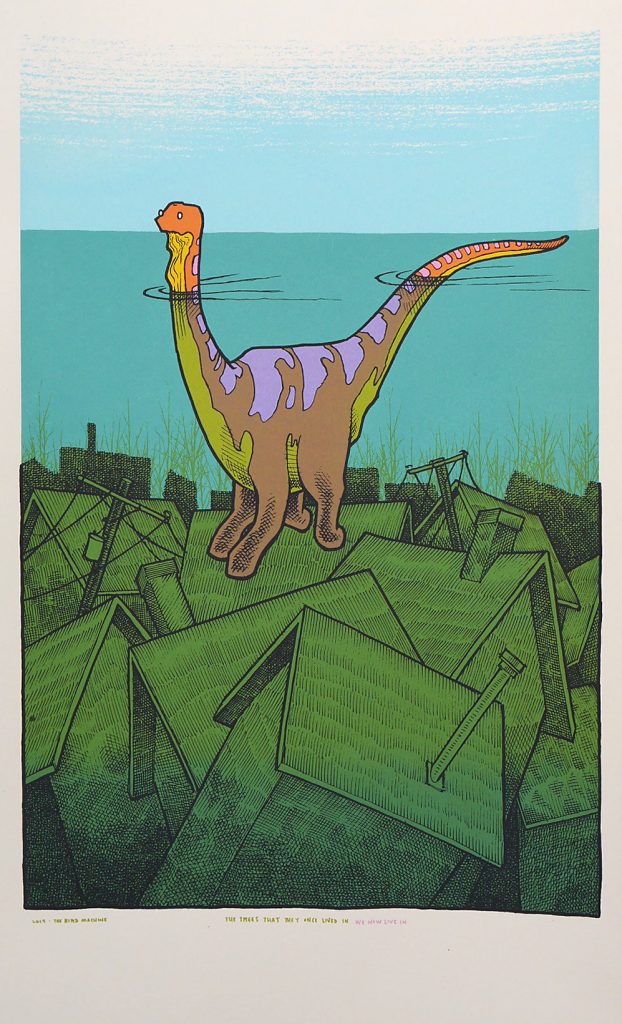 Speedball Acrylic Screenprinting Inks work best for me. I love the vibrancy, and their willingness to mix gracefully with one another, and exhibit great patience with my ham-handed mixing methods. I use lots of Speedball Transparent Base in my inks and value the way multiple layers of ink sit on top of one another. The Metallic Silver mixes beautifully into most of the colors for a little added sparkle.