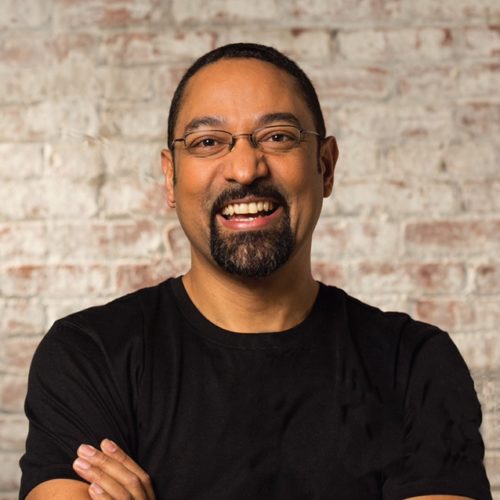 Born Santo Domingo, the Dominican Republic in 1969. Lives and works in New York City since 1993.

Painter, printmaker, teacher and mixed-media installation artist. He received his first museum exhibition at the Omar Rayo Museum in Colombia in 1988.  Valdez has presented 28 institutional and gallery solo exhibitions nationally and internationally, and has participated in more than 100 group exhibitions, biennials and related educational programs in the visual arts. From 1984-86 he studied at the National School of Fine Arts in Santo Domingo and in 1988 graduated in Fine Arts/Illustration from The Altos de Chavόn School of Design, the Parsons School of Design affiliate in the Dominican Republic. In 1994 he received a fellowship from The Robert Blackburn Printmaking Workshop, New York.  That same year he was awarded the Artists in the Marketplace program, The Bronx Museum of the Arts.

From 1994-98 Valdez worked as studio assistant to master printer Kathy Caraccio, where he learned Silk Aquatint, one of his signature printmaking techniques. In 2003 he met master printer Dan Welden, who trained him in the Solarplate process. Since 2004 he has been teaching Non-toxic printmaking workshops nationally and internationally. His work received prizes in Printmaking at the 1990, 1992, 1994, 1996 and 1998 national biennials at the Museo de Arte Moderno in Santo Domingo, as well as numerous international awards, including an Artist-in-Residence Fellowship at The Studio Museum in Harlem, New York City in 1997-98, the Silver Palette for Painting at the XXX International Painting Festival, Cagnes-sur-Mer, France in 1998, the Grand Prize at the XVII E. Leon Jimenez Biennial in the Dominican Republic in 2000, among others.

In 2003 he received a New York Foundation for the Arts Fellowship and held a solo exhibition at the Organization of American States Museum, Washington, D.C. In 2007, he received a National Academy of Arts Fellowship, New York, for Advanced Studies in Public Art. The hard-cover bilingual (Spanish/English) book Julio Valdez, by Federica Palomero was published in late 2009. In 2013 he received the Grand Prize of the International Drawing Biennial at the Palace of Fine Arts, Santo Domingo.

In 2013, he opened the alternative gallery The Project Space in his East Harlem studio, with the mission of helping other artists to exhibit their work in New York City. There he is currently presenting the Biennial Footprint International, a juried competition and exhibition of fine art prints that are exactly one square foot in size, attracting work from 16 states and 14 international countries. Valdez has also curated and organized traveling exhibitions of printmaking involving more than 60 artists internationally, such as Silk Aquatint: Painterly Graphics and The Solarplate Revolution.

His work is included in many public and institutional collections, including: 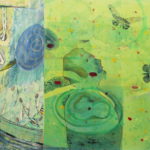 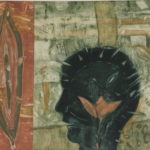 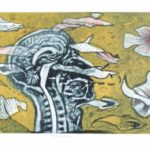 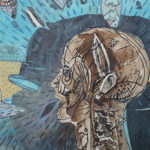 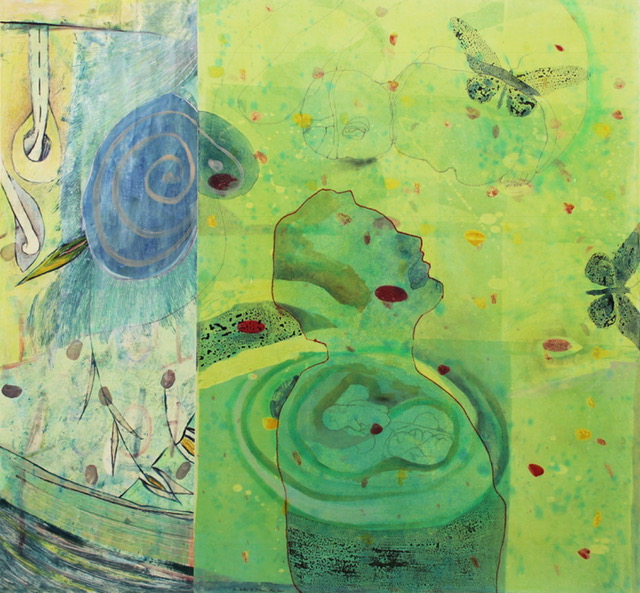 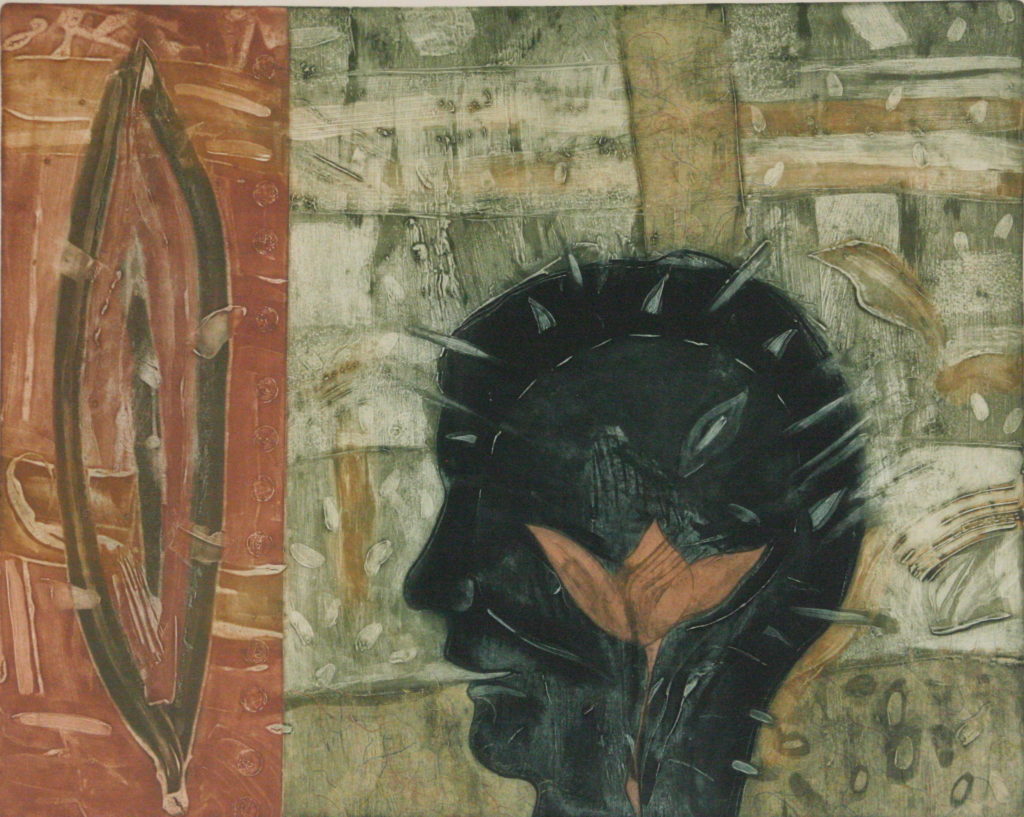 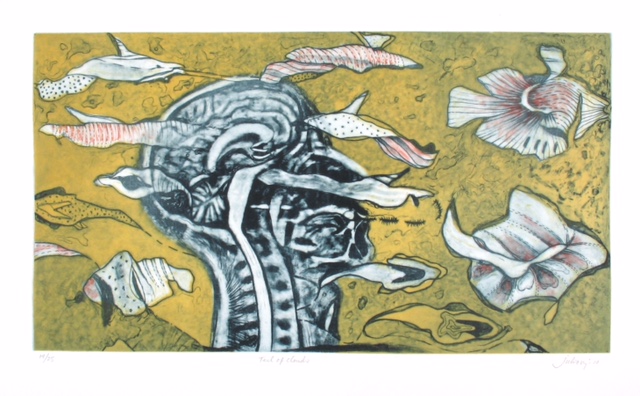 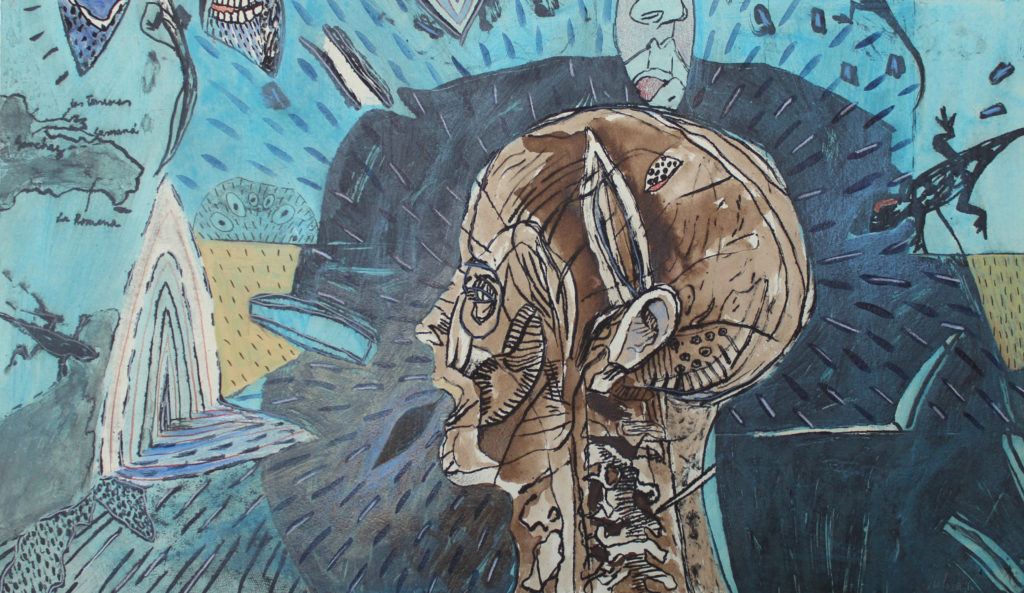