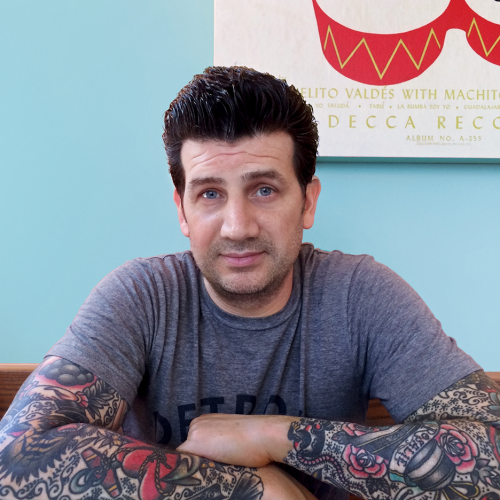 Martin Mazorra is a Brooklyn-based artist originally from West Virginia. He works chiefly in the medium of woodcut and letterpress, in a range of scales from small books, prints on paper, prints on canvas, to site-specific print-based installations. He is the founder of Cannonball Press, formed in New York in 1999.

Born in Morgantown, WV, 1972. Martin has a BFA from West Virginia University 1994 and an MFA from The American University 1996. Currently, Martin teaches at Pratt Institute and Parson’s School of Design in New York City. He has been invited to speak at distinguished institutions including the Museum of Modern Art in New York City and has been a visiting artist at numerous universities and colleges nationally and internationally. He has been the recipient of a NYFA Fellowship in Printmaking, Drawing and Artist Books, a United States Artists Ford Foundation Fellow, and the Marie Walsh Sharpe Studio grant. His work is in the collections of the Yale Museum of Art, the San Francisco Museum of Modern Art, the Taubman Museum, the Fort Wayne Museum of art, and others.

“When you have to shoot, shoot; don’t talk.” – Tuco Benedicto Pacifico Juan Maria Ramirez “The Rat” 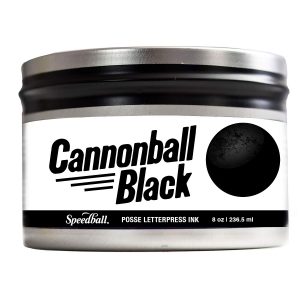 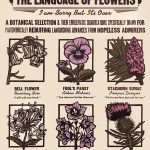 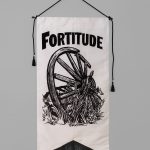 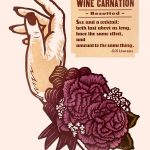 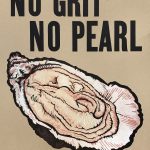 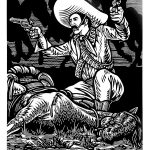 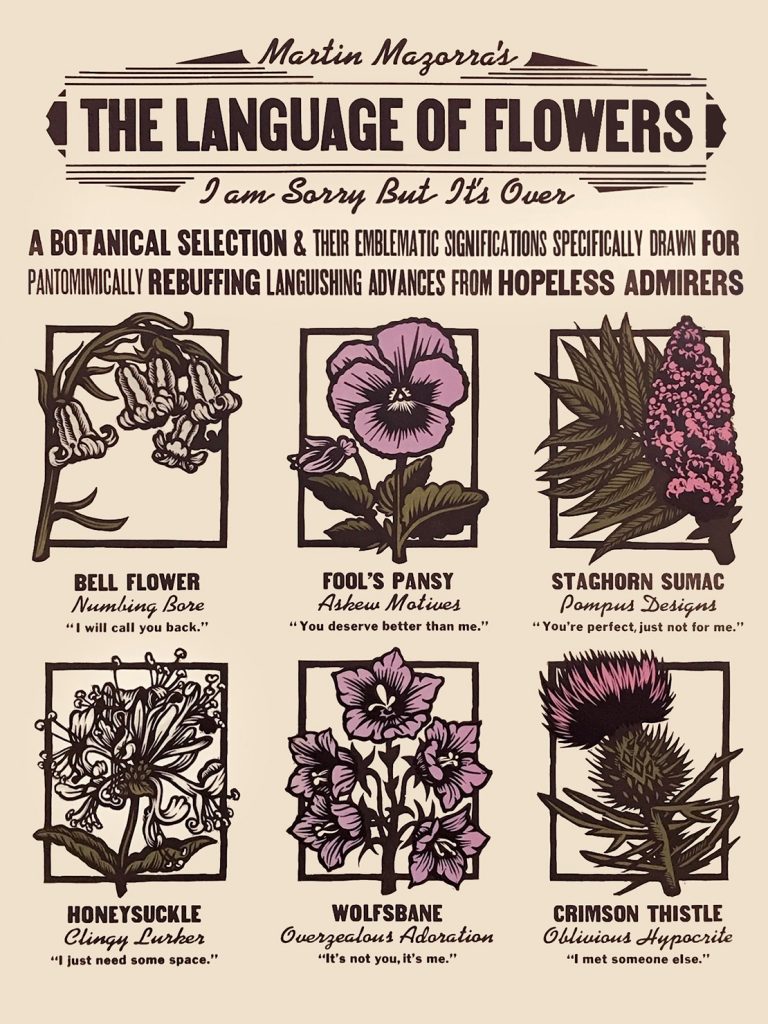 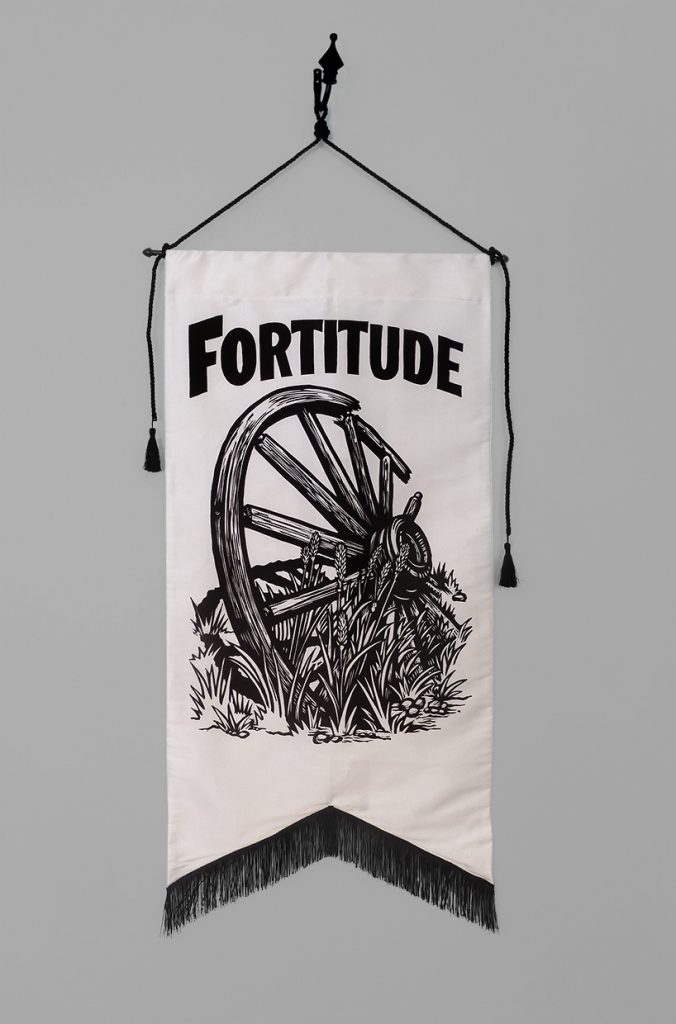 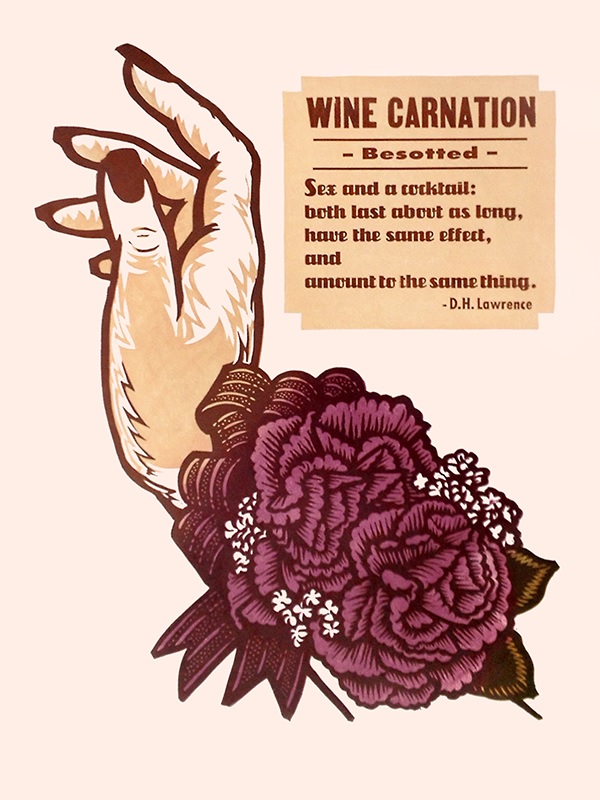 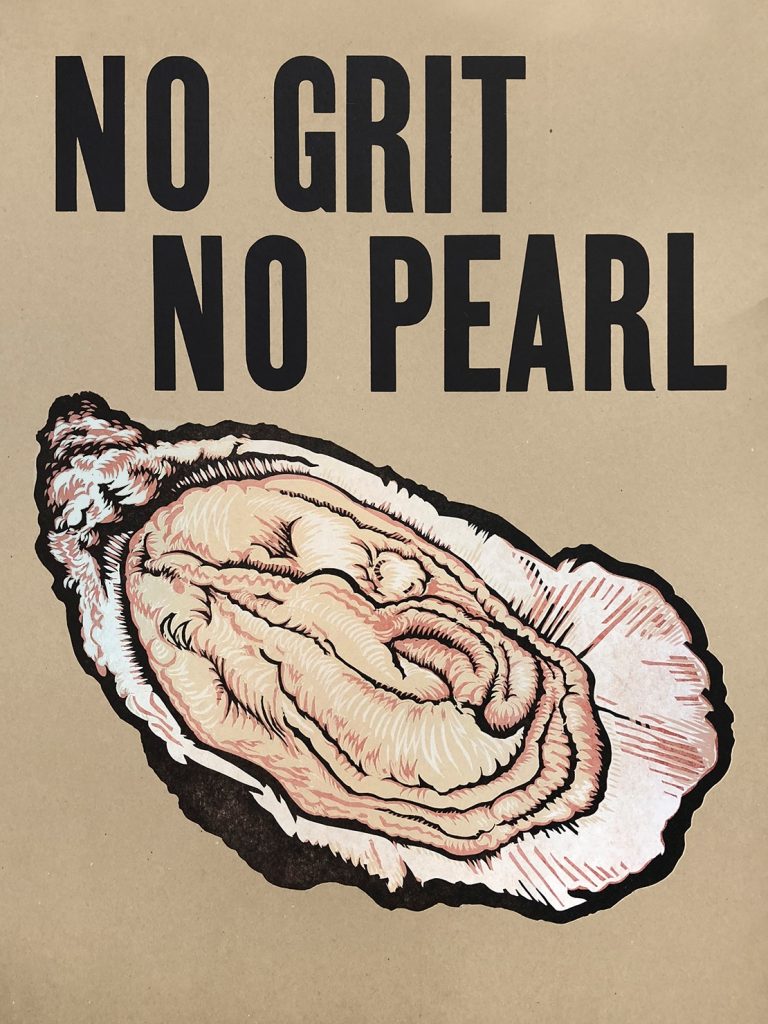 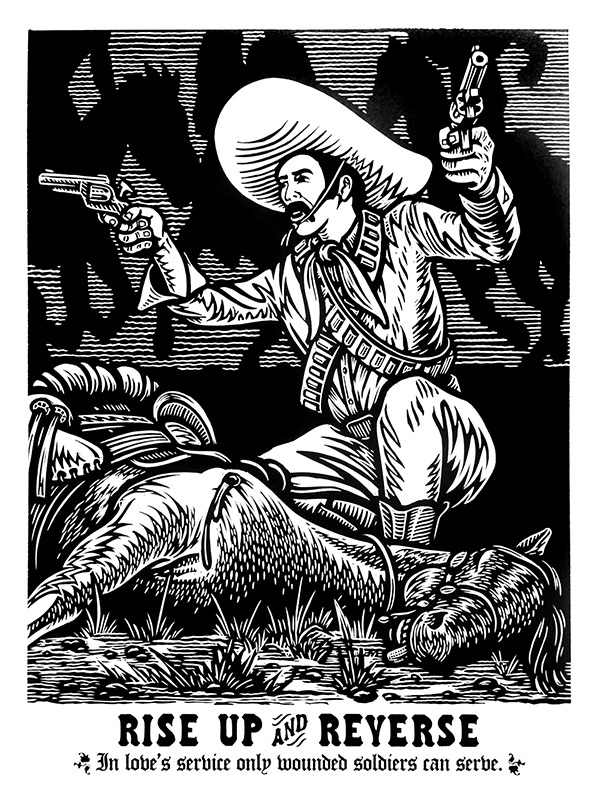