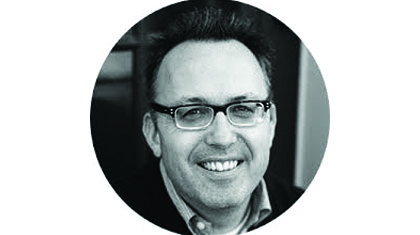 Ned Bustard is the graphic designer for World’s End Images and Christians in the Visual Arts (CIVA). He is also a children’s book illustrator, author, and a printmaker. Some of the books he has written, illustrated, or edited include It Was Good: Making Art to the Glory of God, the Veritas Press Legends & Leagues series, Squalls Before War: His Majesty’s Schooner Sultana, The Chronicles of Narnia Comprehension Guide, Bede’s History of ME, History of Art: Creation to Contemporary, The Reformation ABC’s, Bigger on the Inside: Christianity and Doctor Who, Every Moment Holy, and Revealed: A Storybook Bible for Grown-Ups. He is an elder at Wheatland Presbyterian Church, creative director for Square Halo Books, Inc., curator of the Square Halo Gallery, and serves on the boards of the Association of Scholars of Christianity in the History of Art (ASCHA) and The Row House, Inc.. He and his wife Leslie have three daughters, one dog, and an unreasonable about of books. Ned lives in the West End of Lancaster, Pennsylvania—much too far inland for him to get to go sailing. 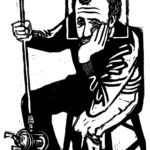 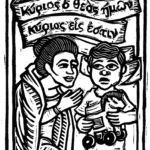 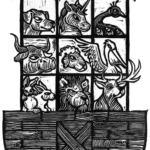 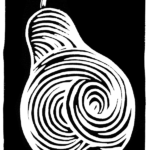 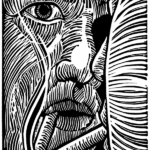 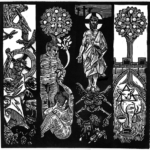 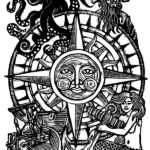 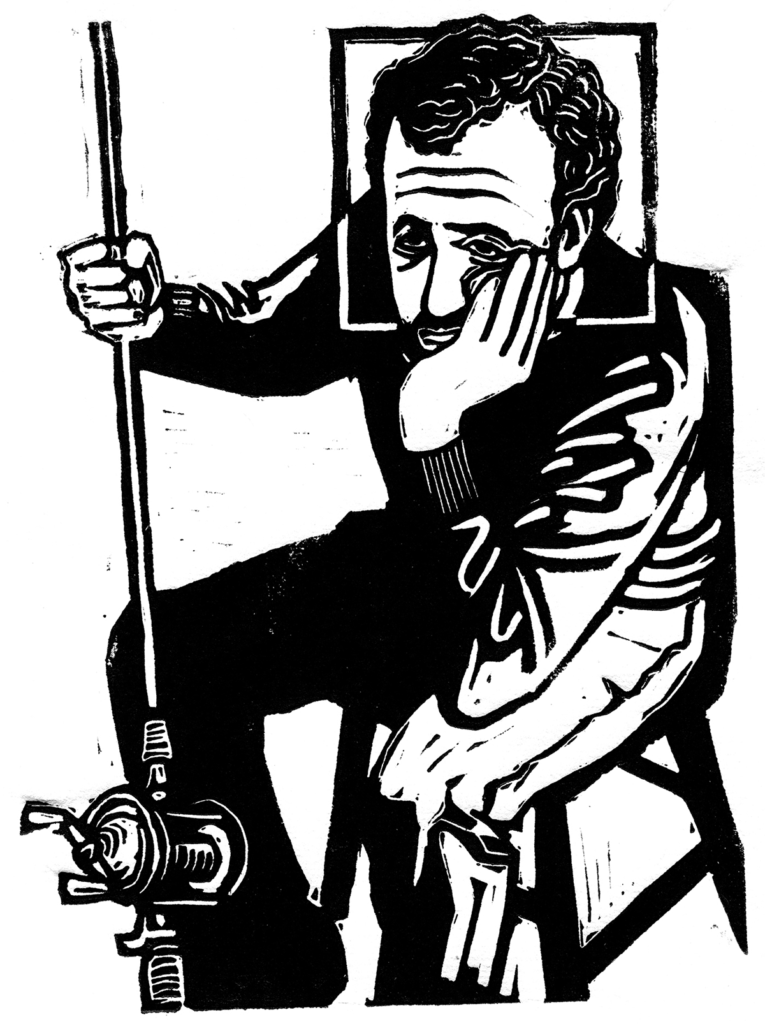 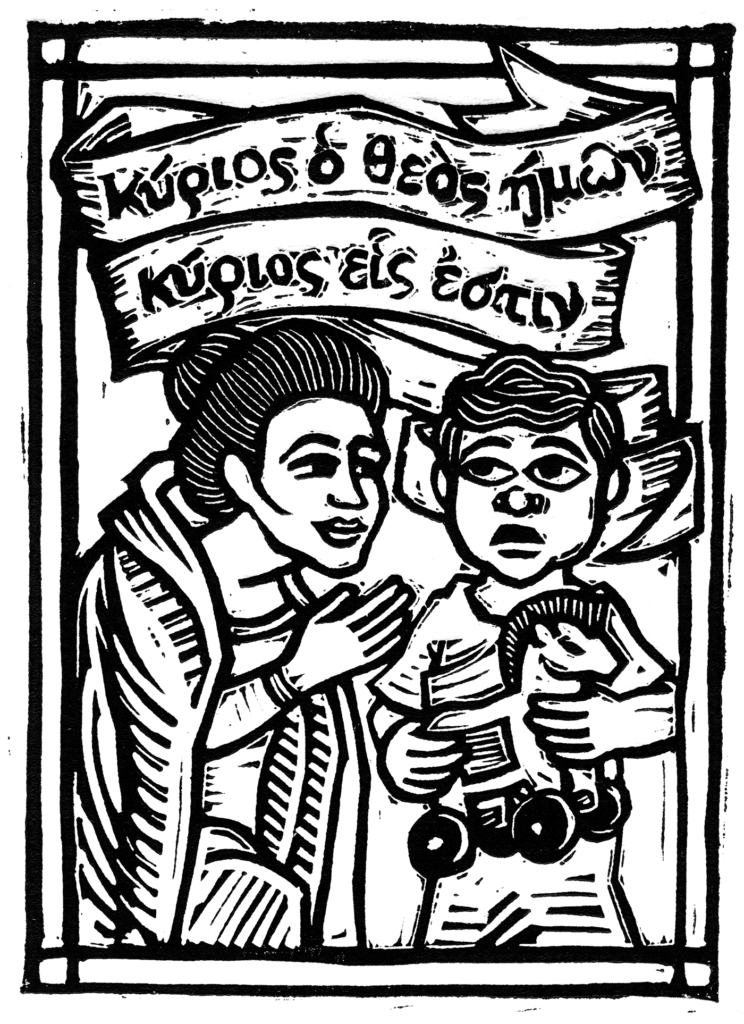 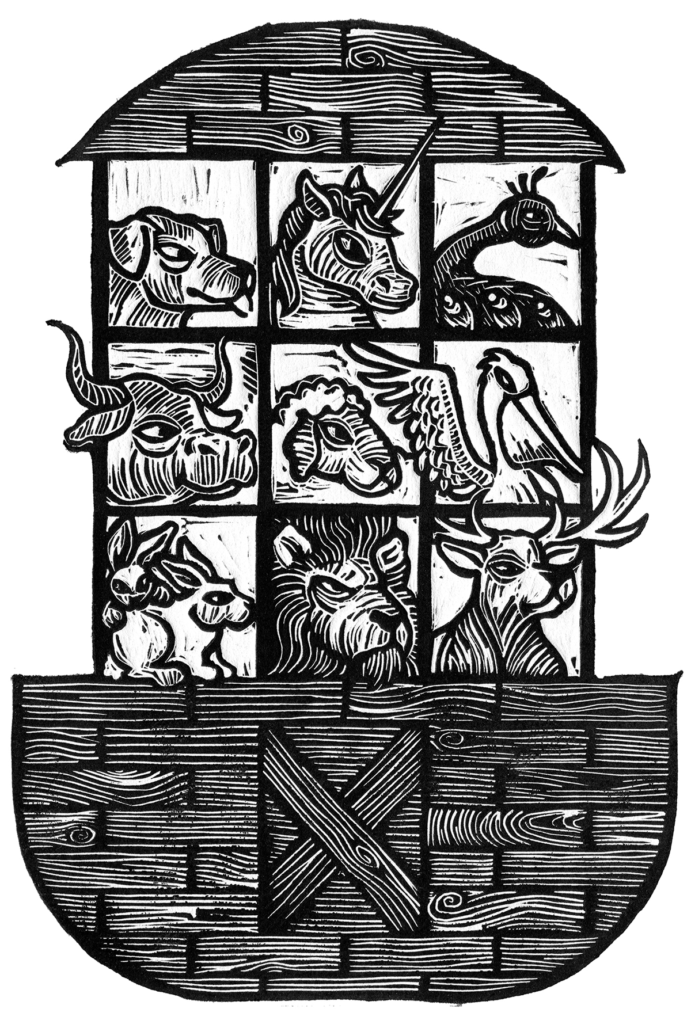 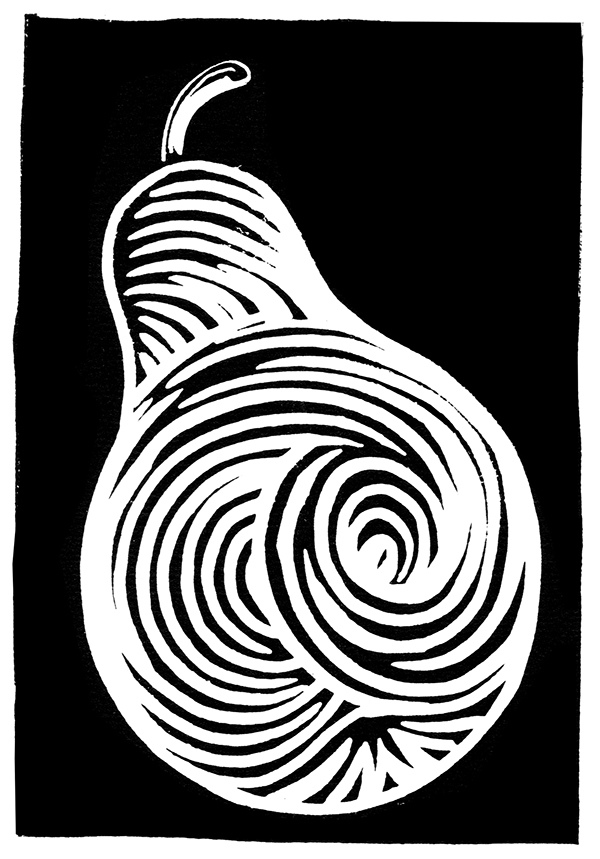 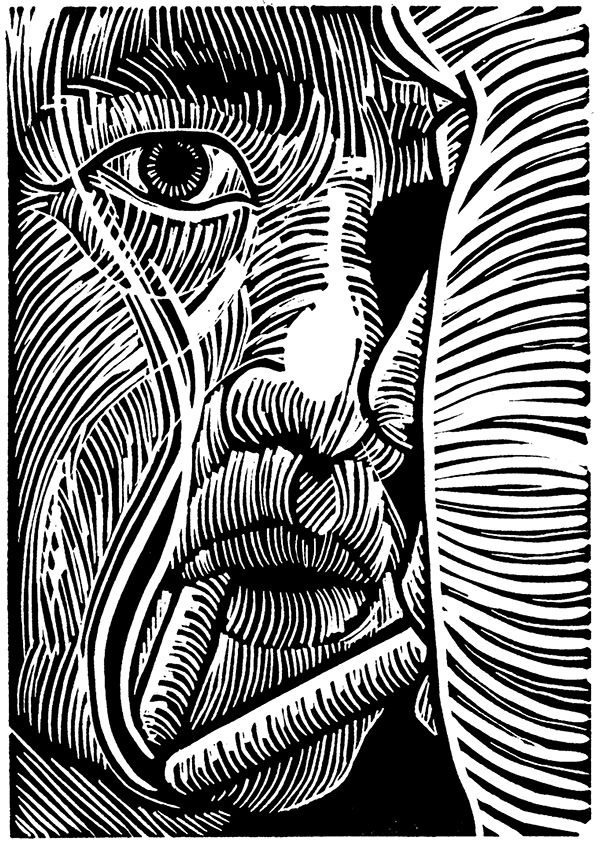 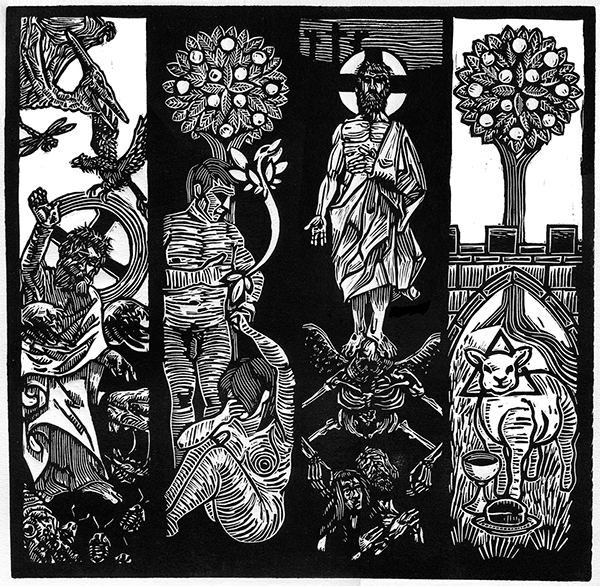 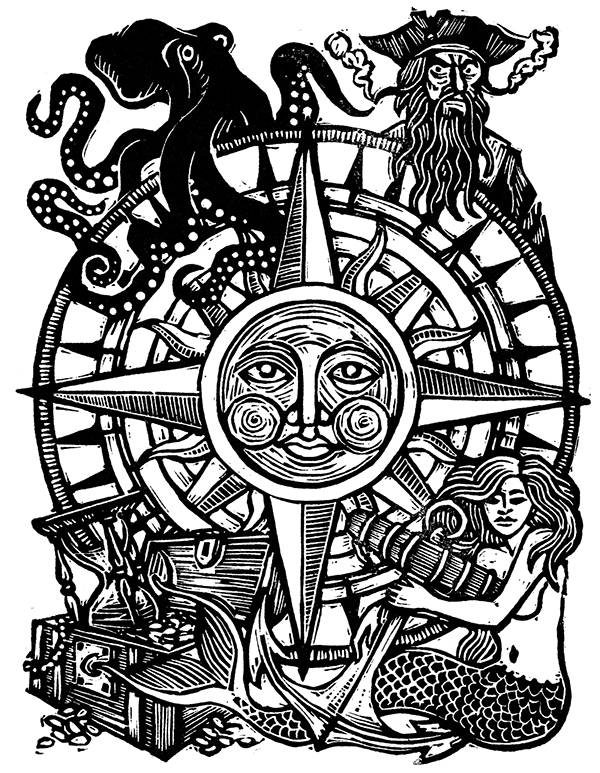