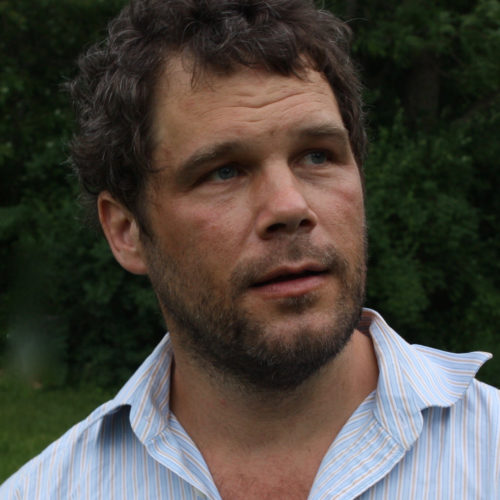 I was born in Copenhagen, Denmark in 1971.  I received a BA from Stanford University in Studio Art and Cognitive Science (’93) and an MFA in painting from Boston University (’95).

Since 1995, I have worked as an unaffiliated full-time artist, specializing in oil painting and printmaking. I have received several awards, including a Guggenheim Fellowship in painting (2004), a Pollock-Krasner Award (2011), a New York Foundation for the Arts Fellowship in printmaking (2007) and two Elizabeth Greenshields Foundation grants (2007, 2001).

My work is inspired by walkabouts. I am committed both to ‘the facts’ and artful arrangement and invention. The mood is usually quiet but alert. It says- “look at this.”

These images are made by first applying large shapes with a brayer, and making later passes
with a brush to apply more calligraphic marks. After 3 or 4 hours of working on the plate, I print
in one pass. Being monotypes, subtraction plays an important role, either with a rag for softer
marks or a piece of cardboard for bolder, slashing marks. 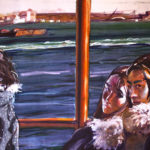 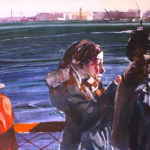 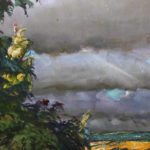 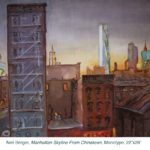 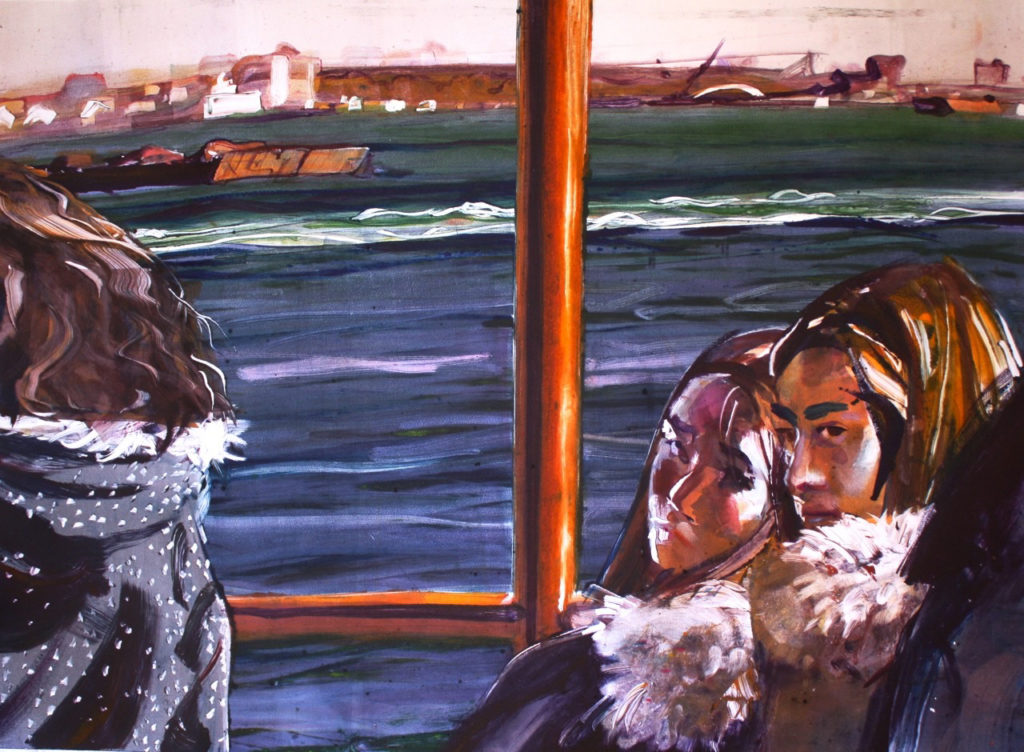 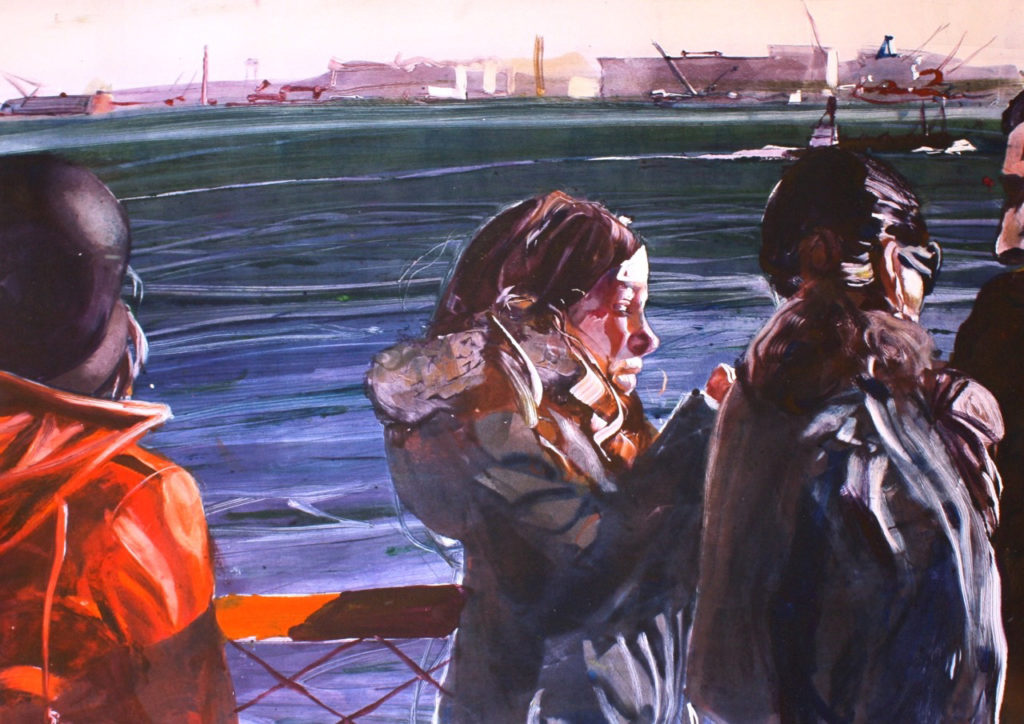 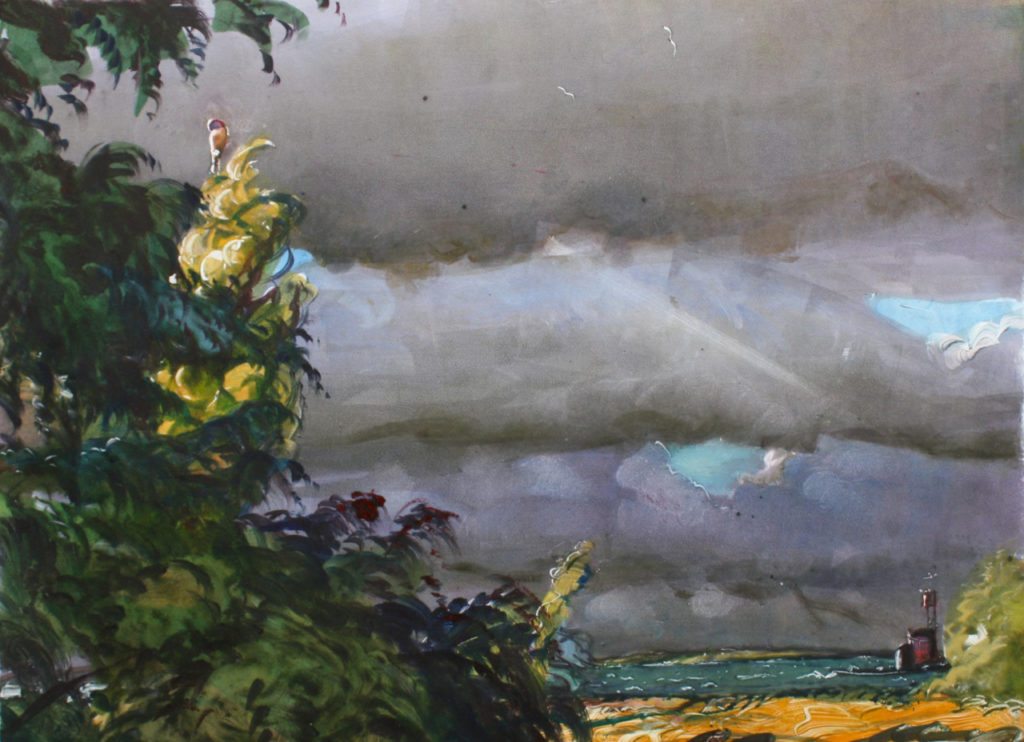 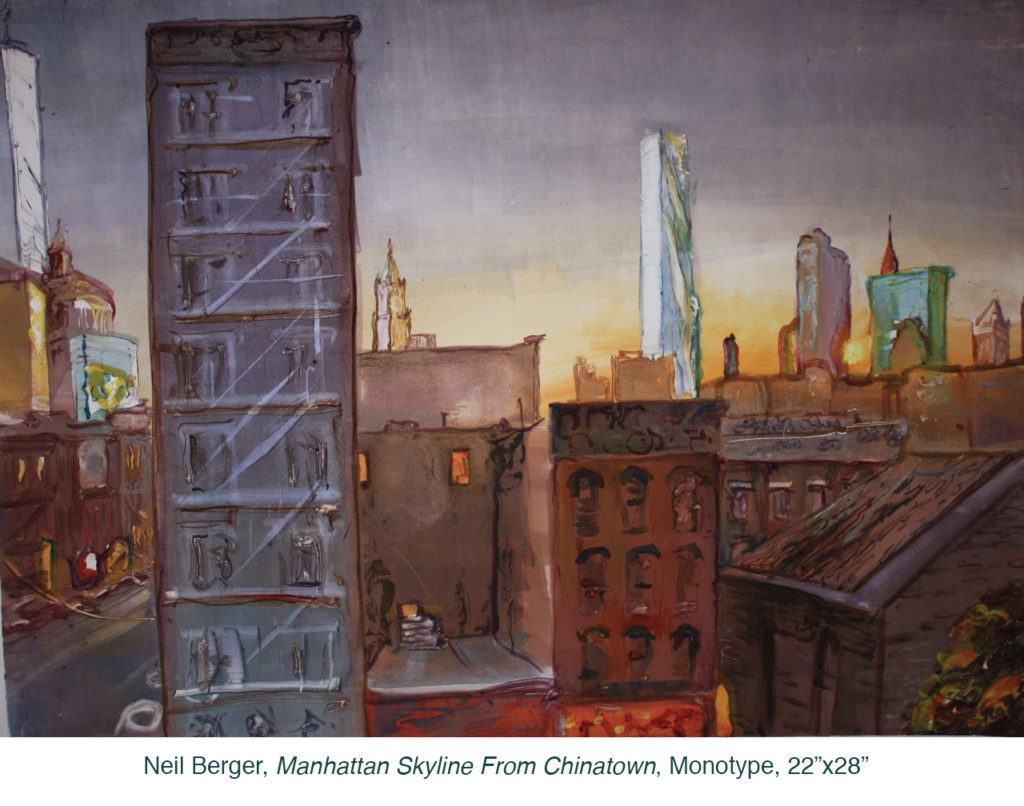 I appreciate that Akua prints very well even when applied at an airy thinness, yet does not have a tendency to print murkily if applied too thick or printed at too high a pressure, as I sometimes find with traditional inks.