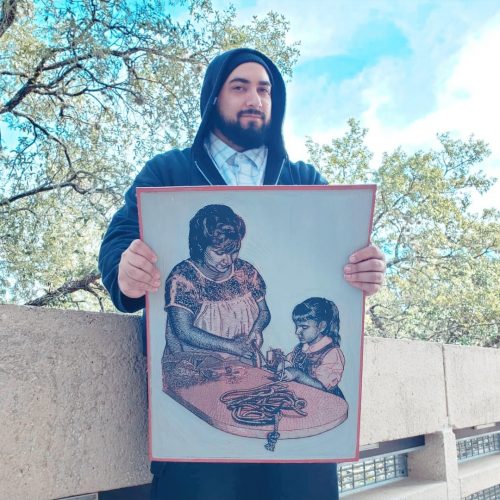 His current body of work focuses on the exploration of identity by questioning the expectations passed down from generation to generation. Emphasizing the influences of early development and its ramification throughout a lifetime creates a dialogue in understanding its foundation. Set within the framework of the household, questions arise that touch upon authority, gender roles, the idea of control or lack thereof, the interplay of power within a family unit, and generational bonds.

As a sixth generation Tejano growing up in South Texas and family ties in Mexico, it allows González the opportunity to explore the history inherited or lost through time. In addition, creating his own iconography through autobiographical depictions of maturing in a rural environment with the prospect of contributing to the homestead is evident in the imagery and installations. 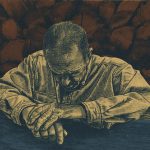 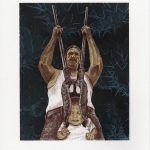 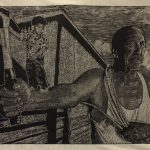 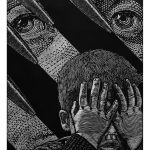 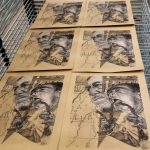 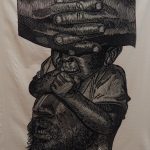 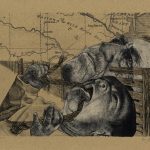 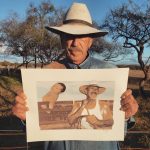 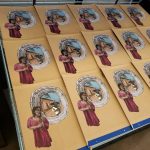 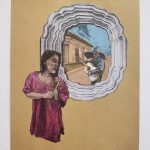 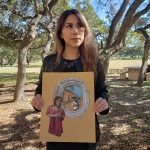 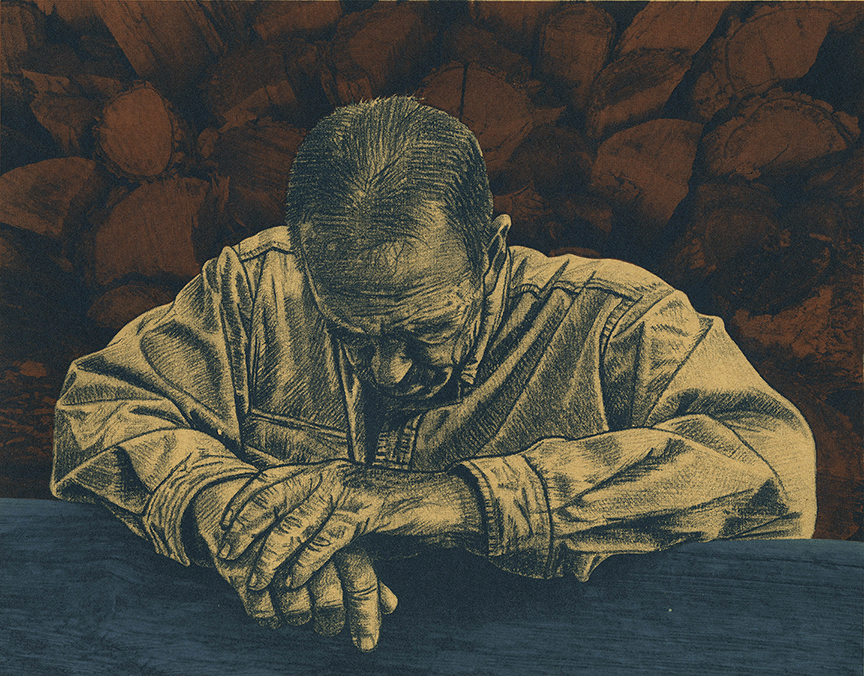 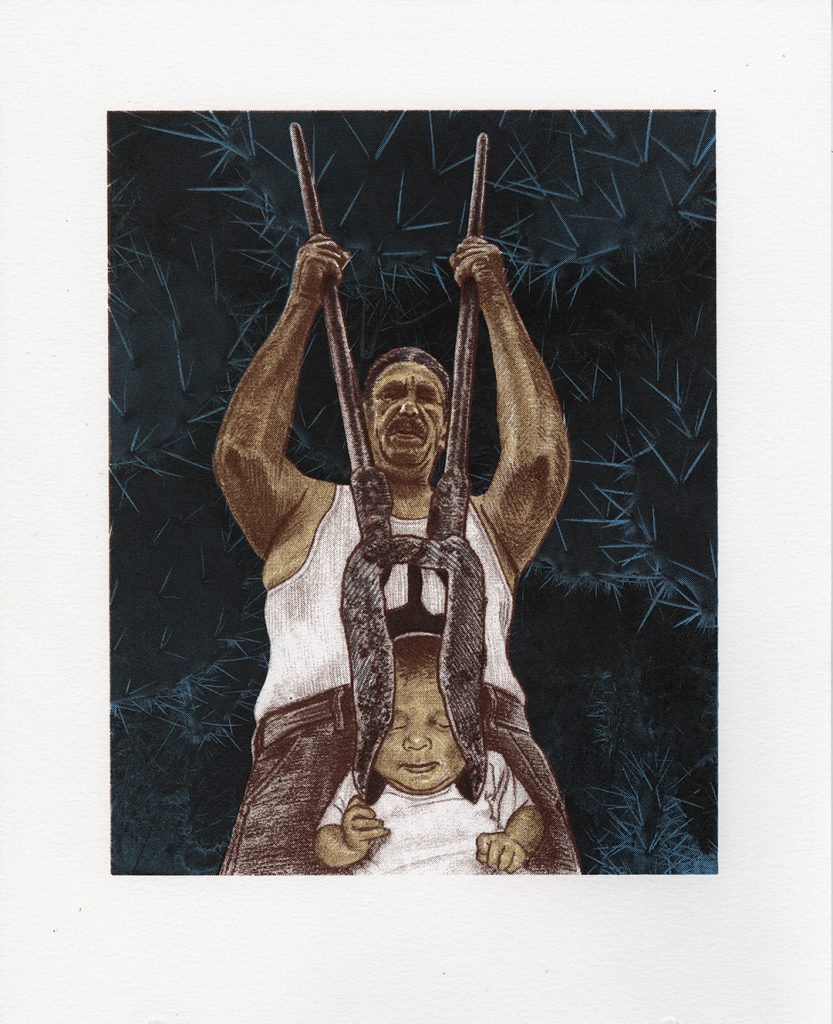 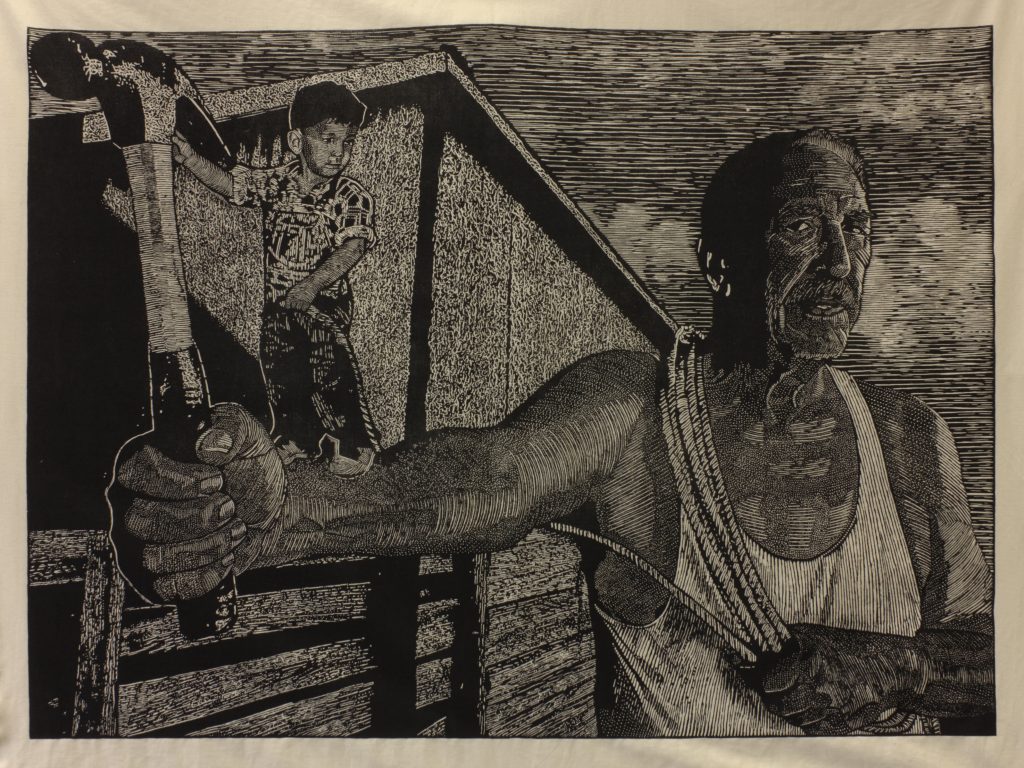 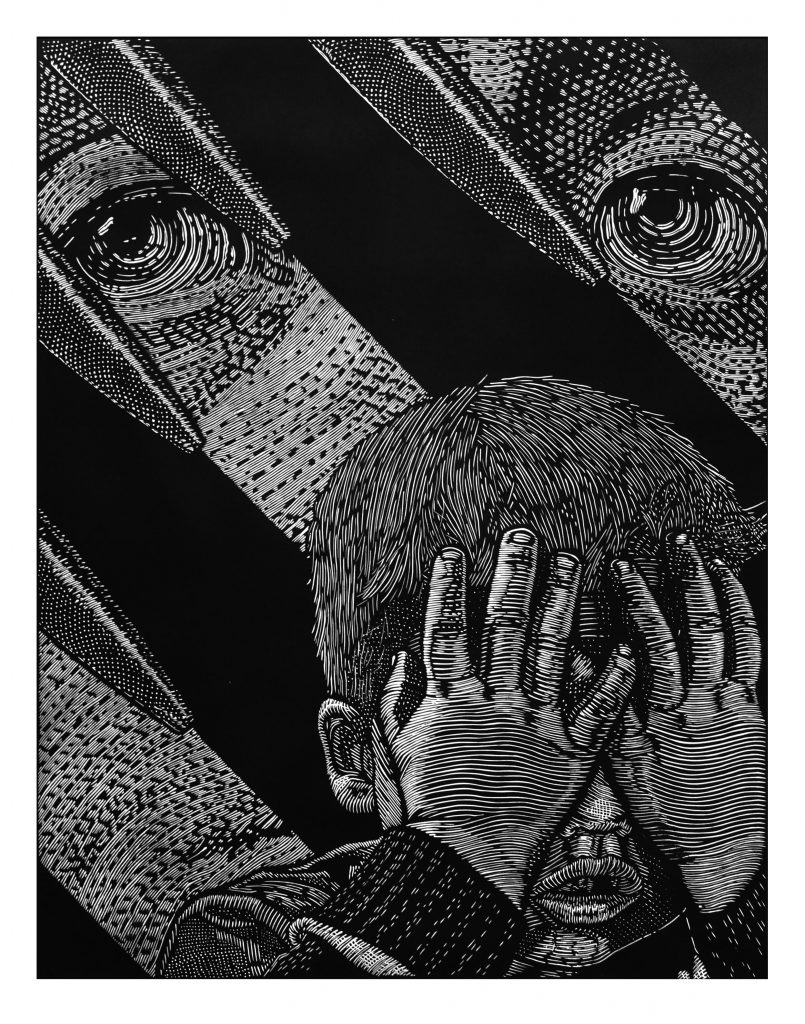 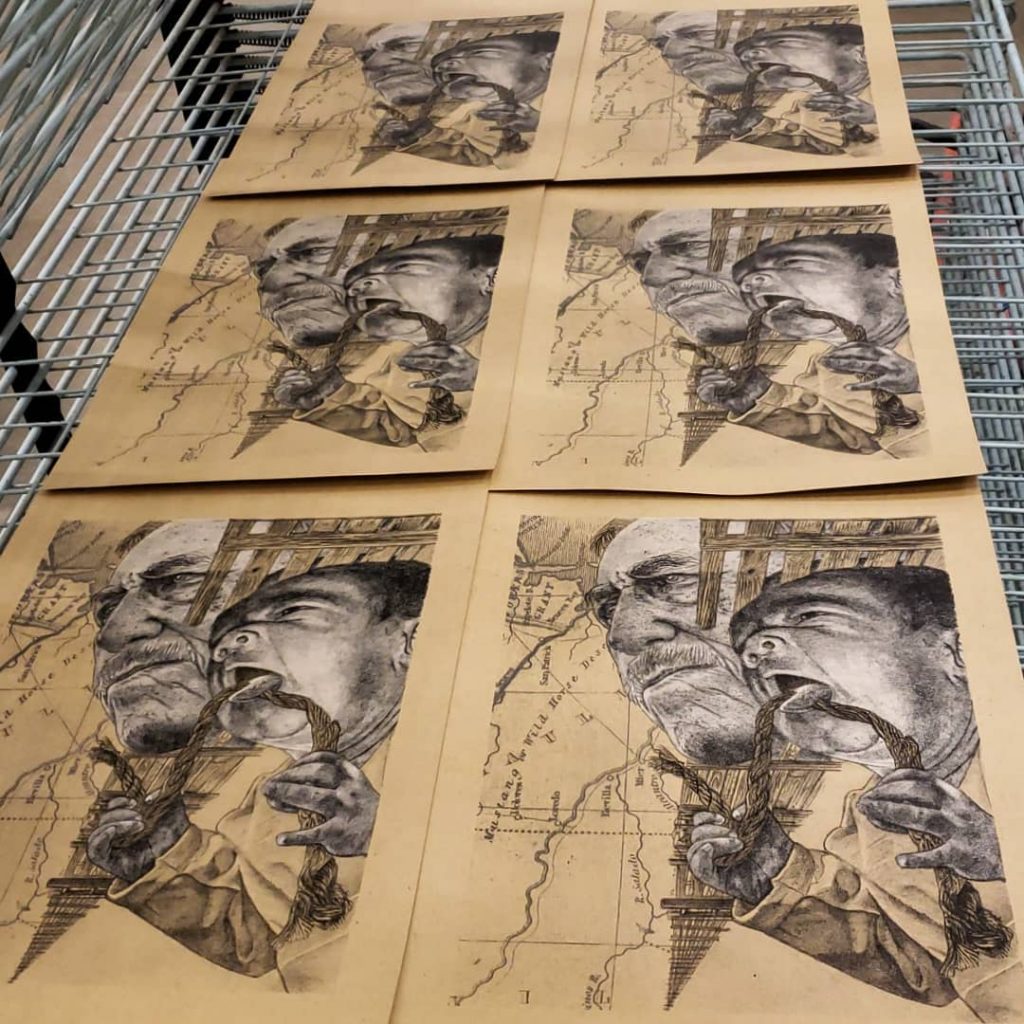 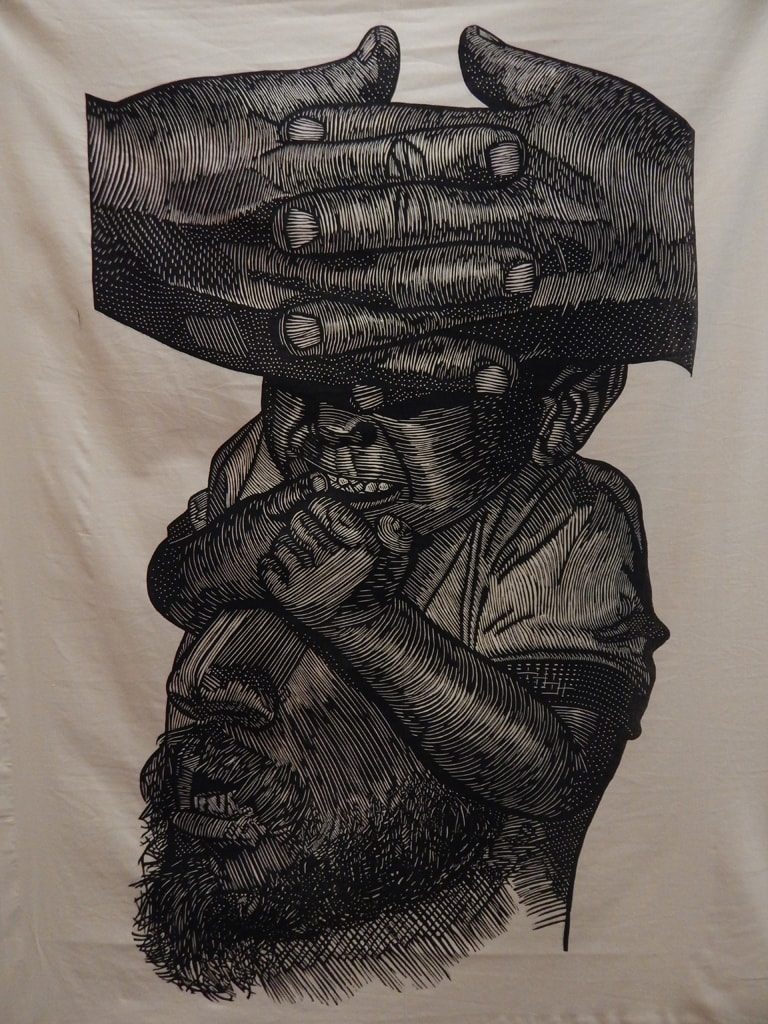 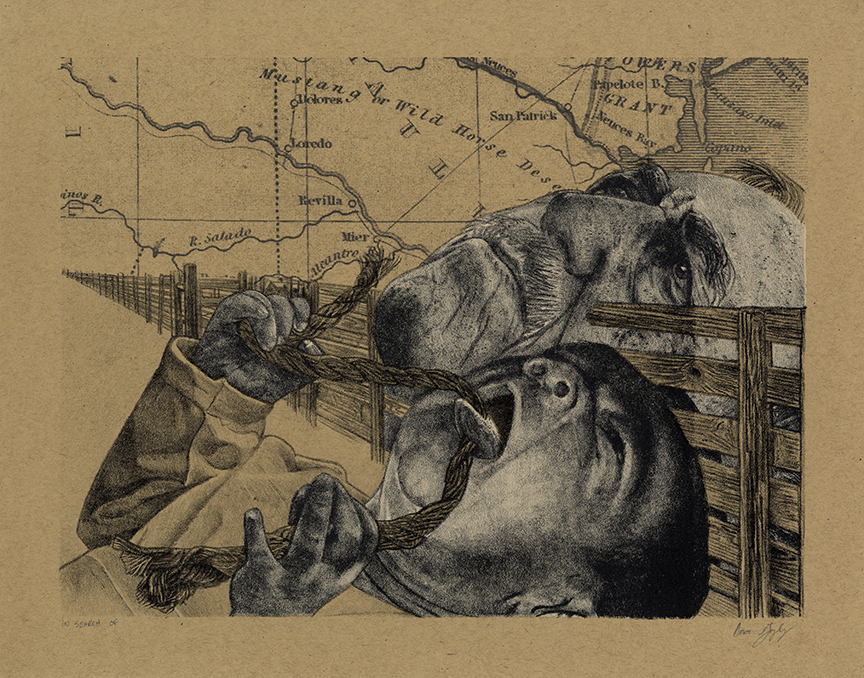 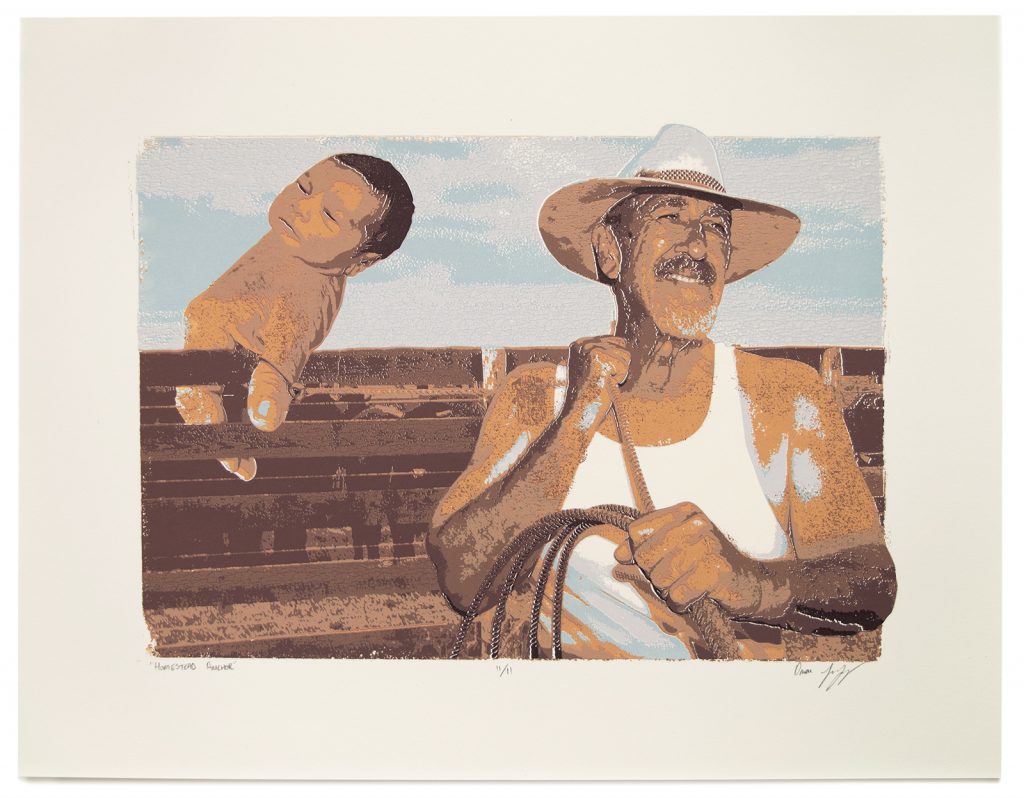 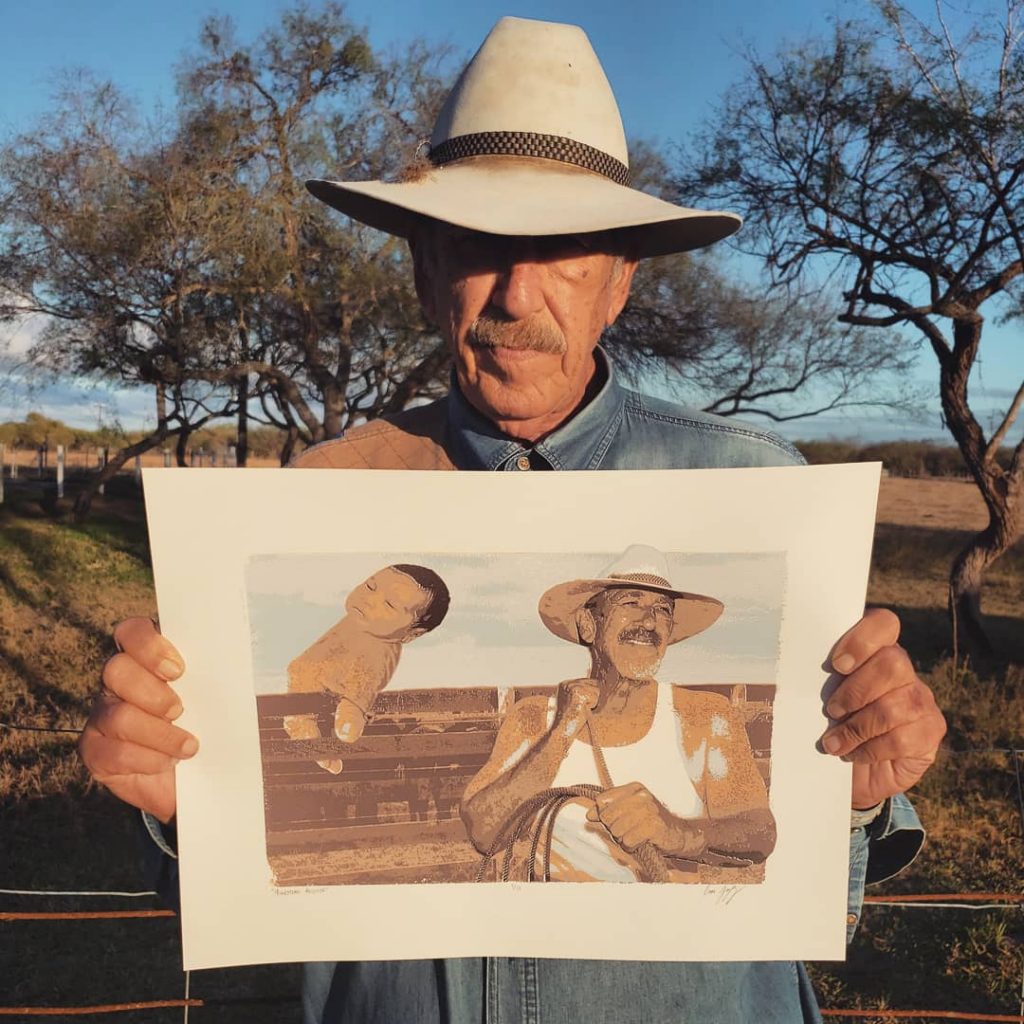 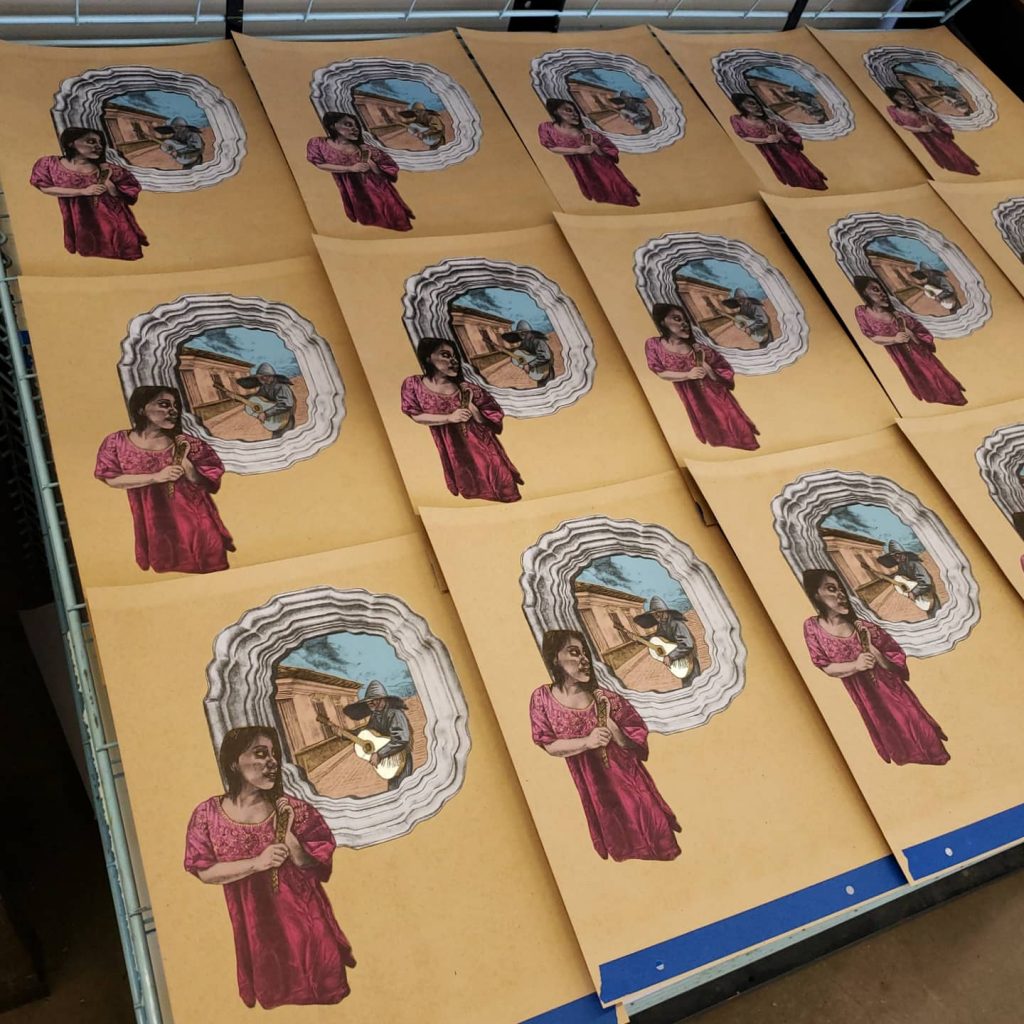 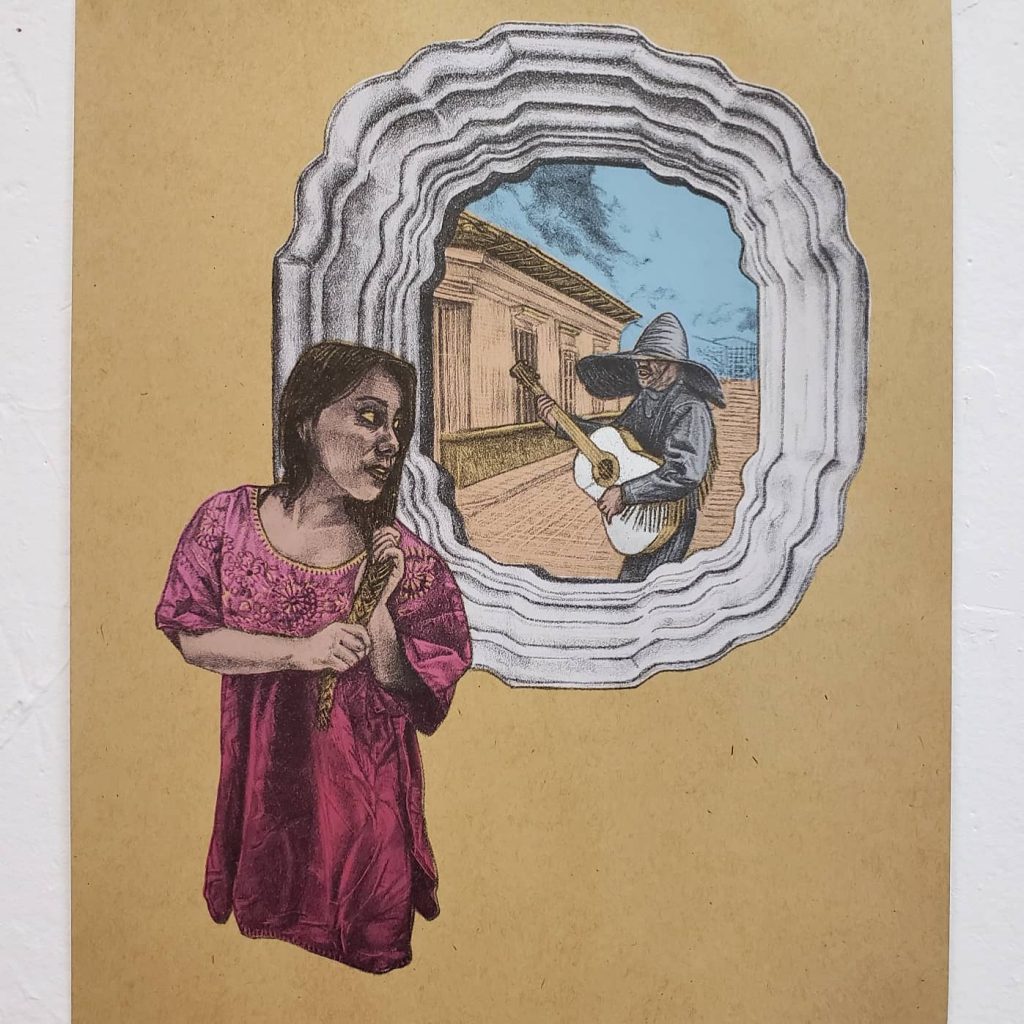 I use Speedball Acrylic Screen Printing Ink for creating serigraphs and also adding layers of color when I want to mix techniques. For example, drawing my key image as a lithograph and having the freedom to include colors with nice saturation and easy to clean between setting up the next screen. I also use Arnhem 1618 Paper when creating large scale woodcut prints. The paper takes the ink well allowing for high contrast imagery.