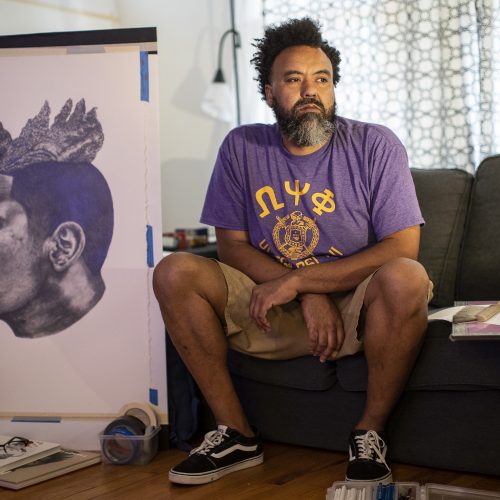 Rashaun Rucker (b. 1978, Winston-Salem, NC) ) is a product of North Carolina Central University and Marygrove College. He makes photographs, prints and drawings and has won more than 40 national and state awards for his work. In 2008 Rucker became the first African American to be named Michigan Press Photographer of the Year. He also won a national Emmy Award in 2008 for documentary photography on the pit bull culture in Detroit. Rucker was a Maynard Fellow at Harvard in 2009. In 2014 Rucker was awarded an artist residency at the Red Bull House of Art. In 2016 Rucker was honored as a Modern Man by Black Enterprise magazine. In 2017 Rucker created the original artwork for the critically acclaimed Detroit Free Press documentary “12th and Clairmount”. His work was recently featured in HBO’s celebrated series “Random Acts of Flyness” and the movie “Native Son.” In 2019 Rucker was awarded the Red Bull Arts Detroit micro grant and was named a Kresge Arts Fellow for his drawing practice. In 2020 Rucker was a recipient of a Sustainable Arts Foundation award. Rucker’s diverse work is represented in numerous public and private collections. 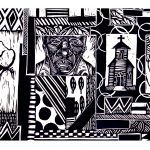 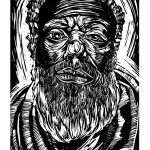 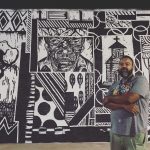 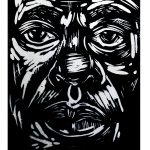 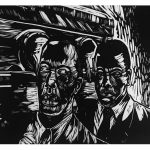 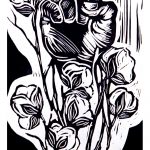 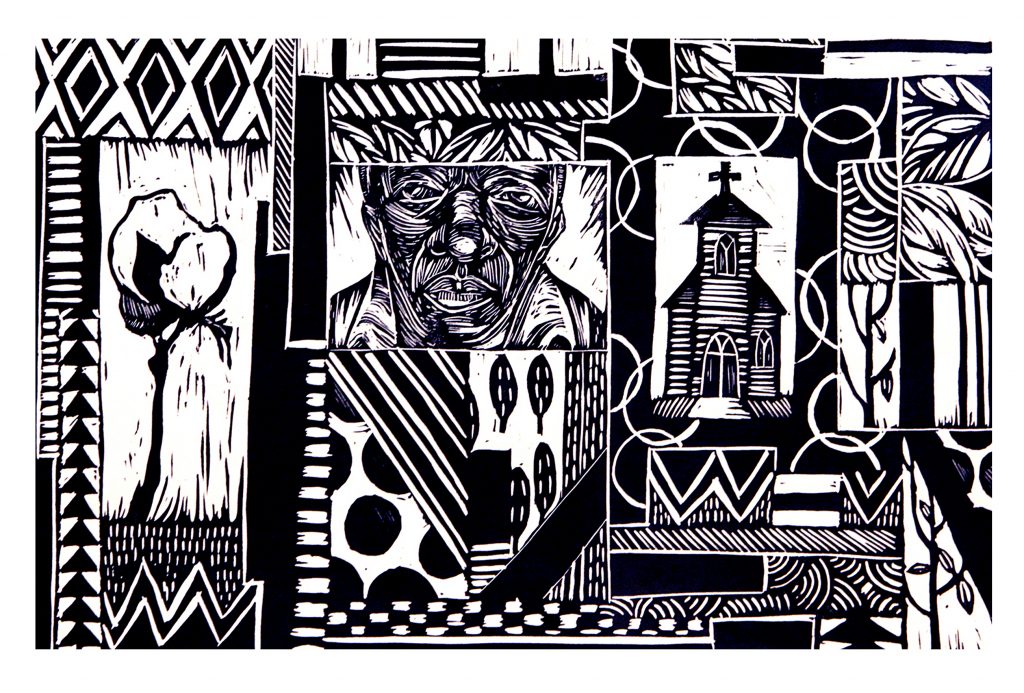 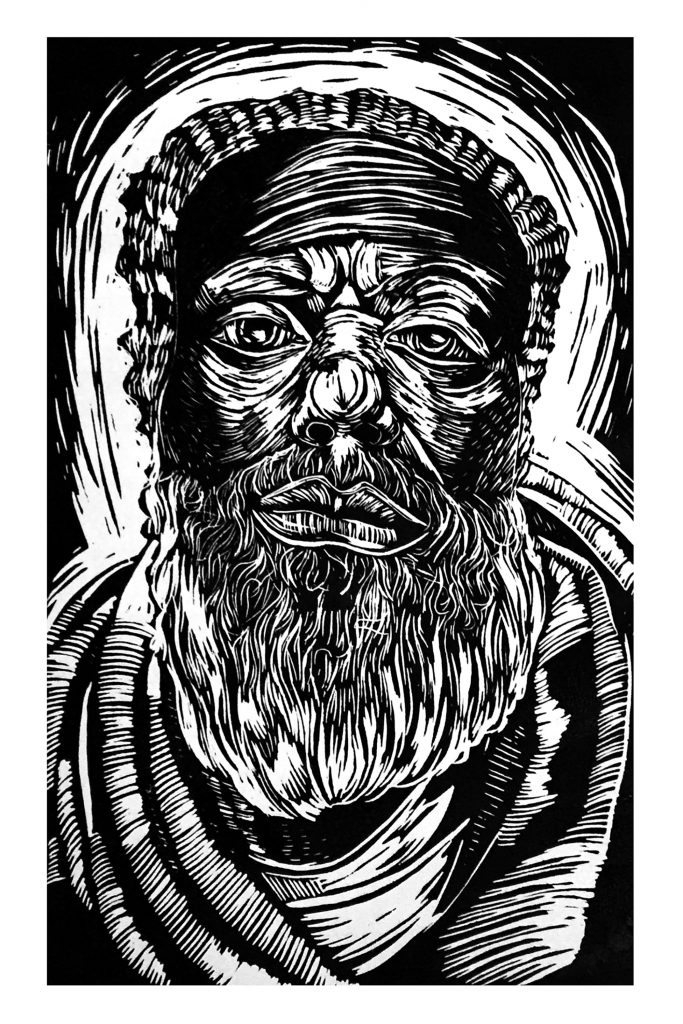 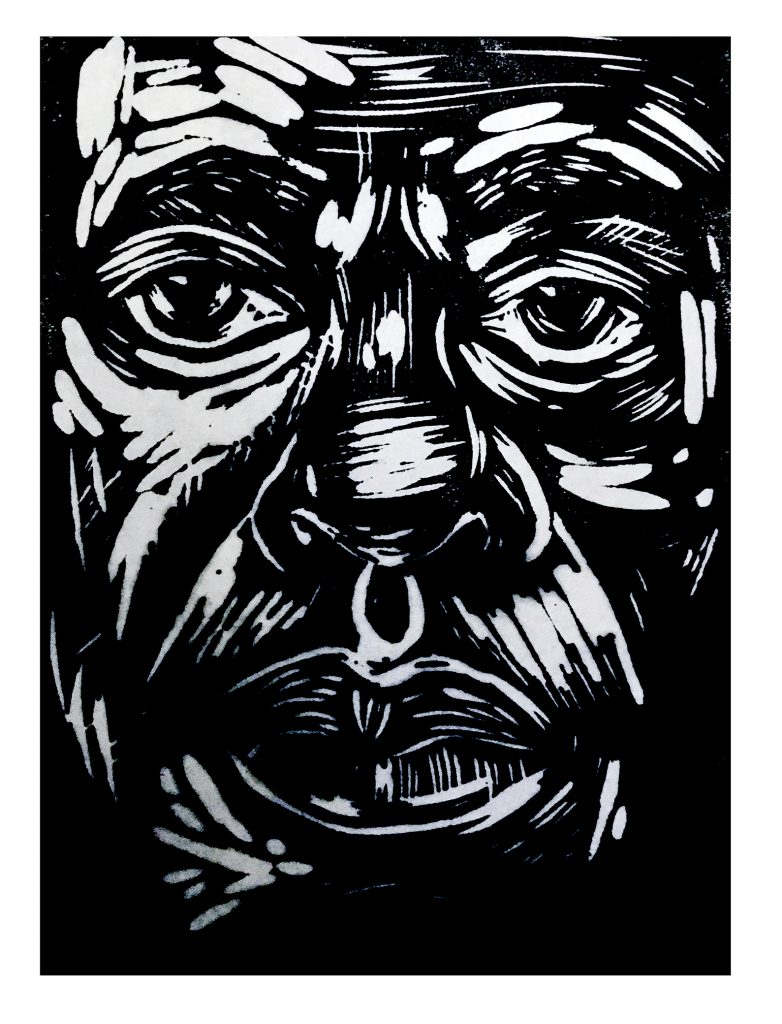 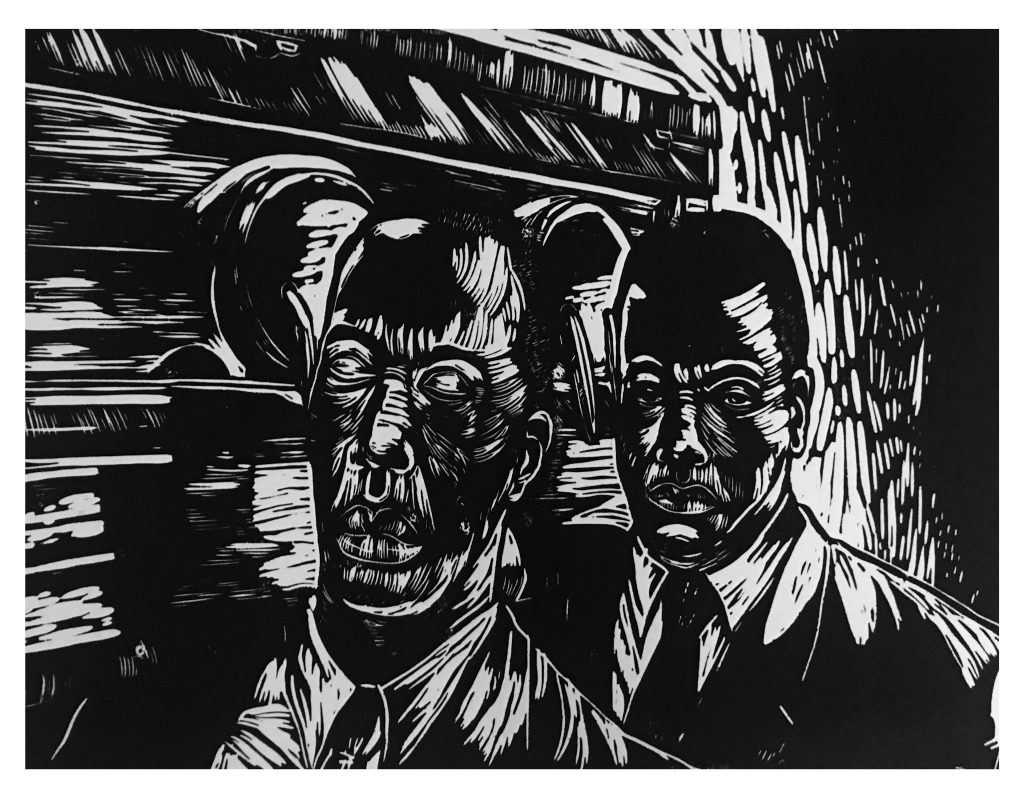 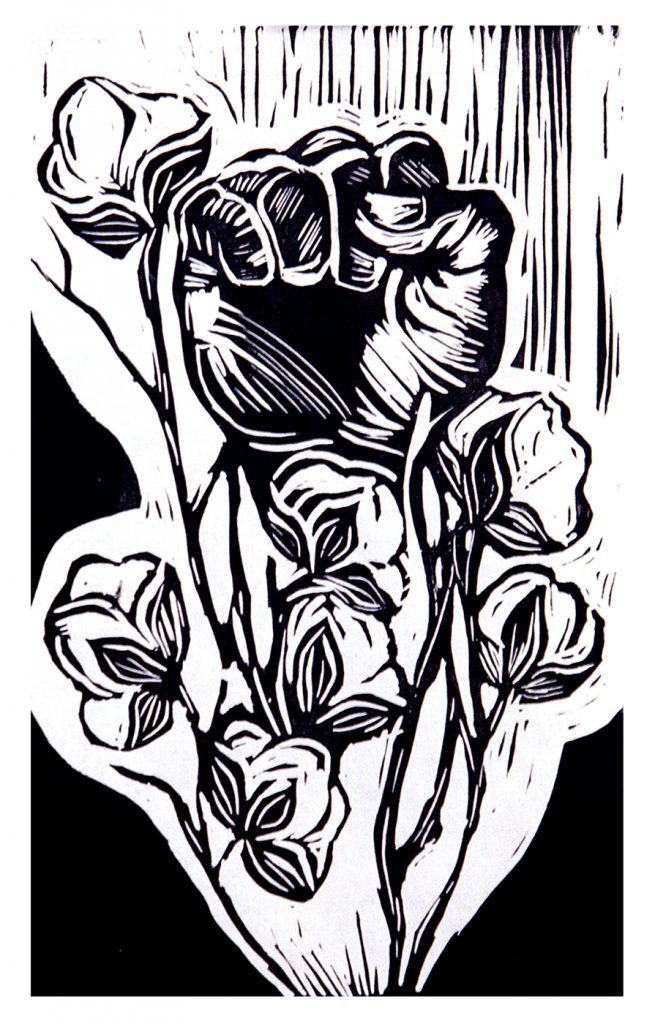 Akua Inks: I love the vibrant colors and how easy they clean up. It’s great for an artist like myself who works in a home studio. I use them for all my relief printing.

Soft Rubber Brayers: This has been my brayer since my college days. They are affordable and long lasting.

Mulberry Paper: It is ideal for relief printmaking and I love the different textures of each side.