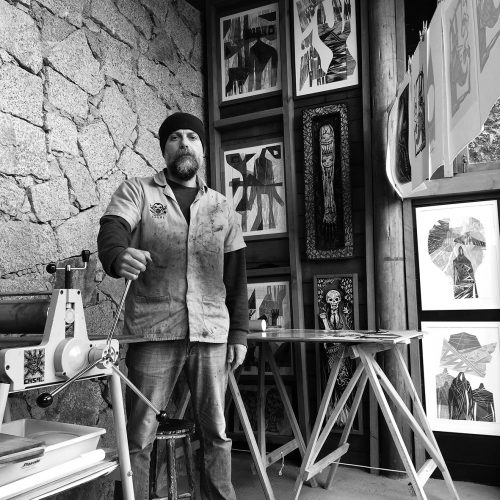 Samuel Casal was born in Caxias do Sul, Brazil, in 1974. He has been working as a graphic artist since 1990. Winner of numerous awards in Brazil, such as Jabuti, the main prize in Brazilian literature, as well as the Honourable Mention at the Brazilian Biennial of Graphic Design. His artworks illustrate books and magazines worldwide. In 2003, Casal started working with printmaking.  His creations have been exhibited in several countries including France, Germany, Spain, Russia, Norway, Argentina and Bolivia. Casal currently dedicates himself to research and painting on ceramics, mainly with the sgrafitto technique. He enjoys exploring different media though maintaining an aesthetic coherence. Therefore, the artist developed a unique way of creating his pieces based on acquired knowledge through the experimentation of materials, tools, and techniques of traditional engraving. 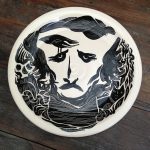 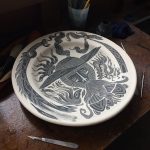 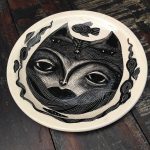 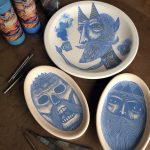 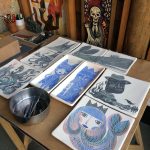 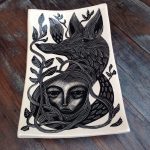 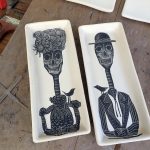 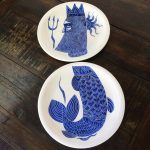 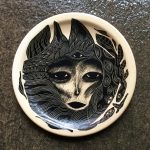 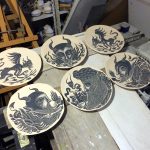 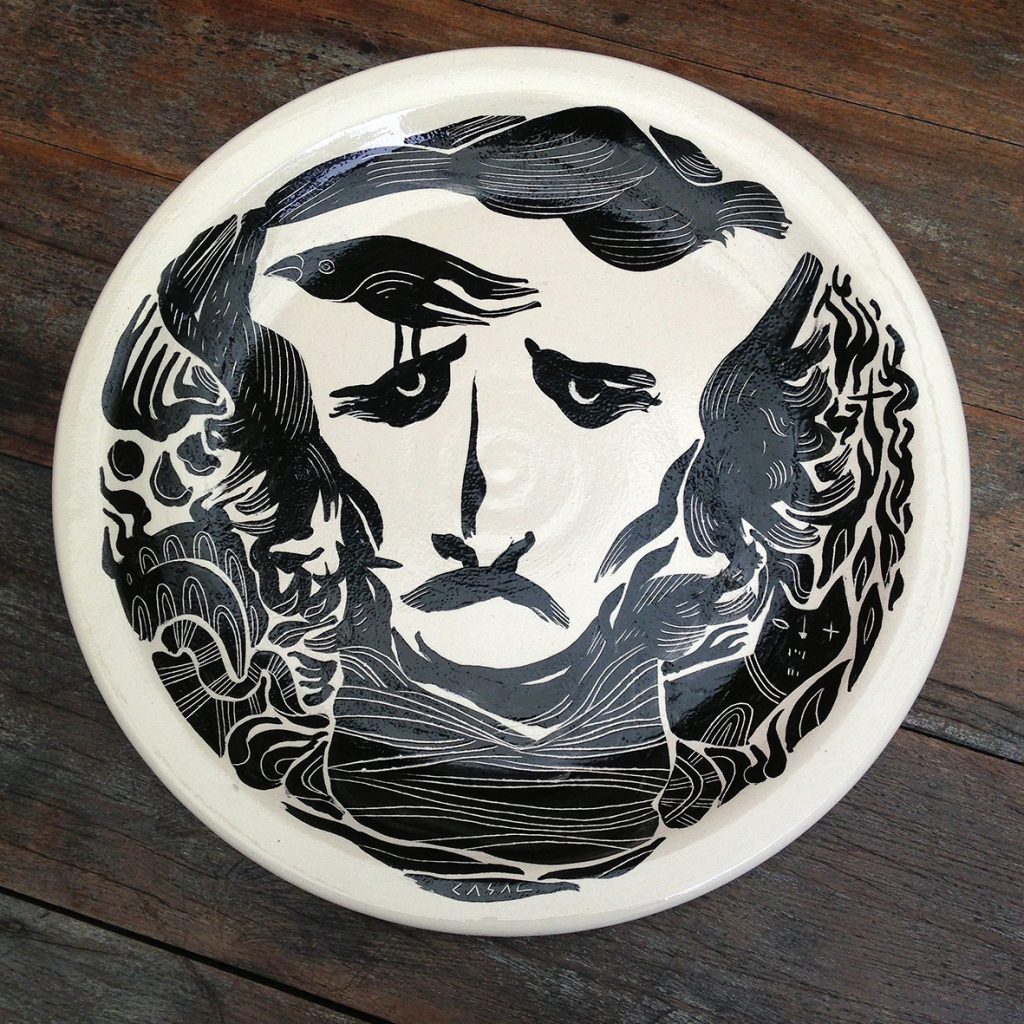 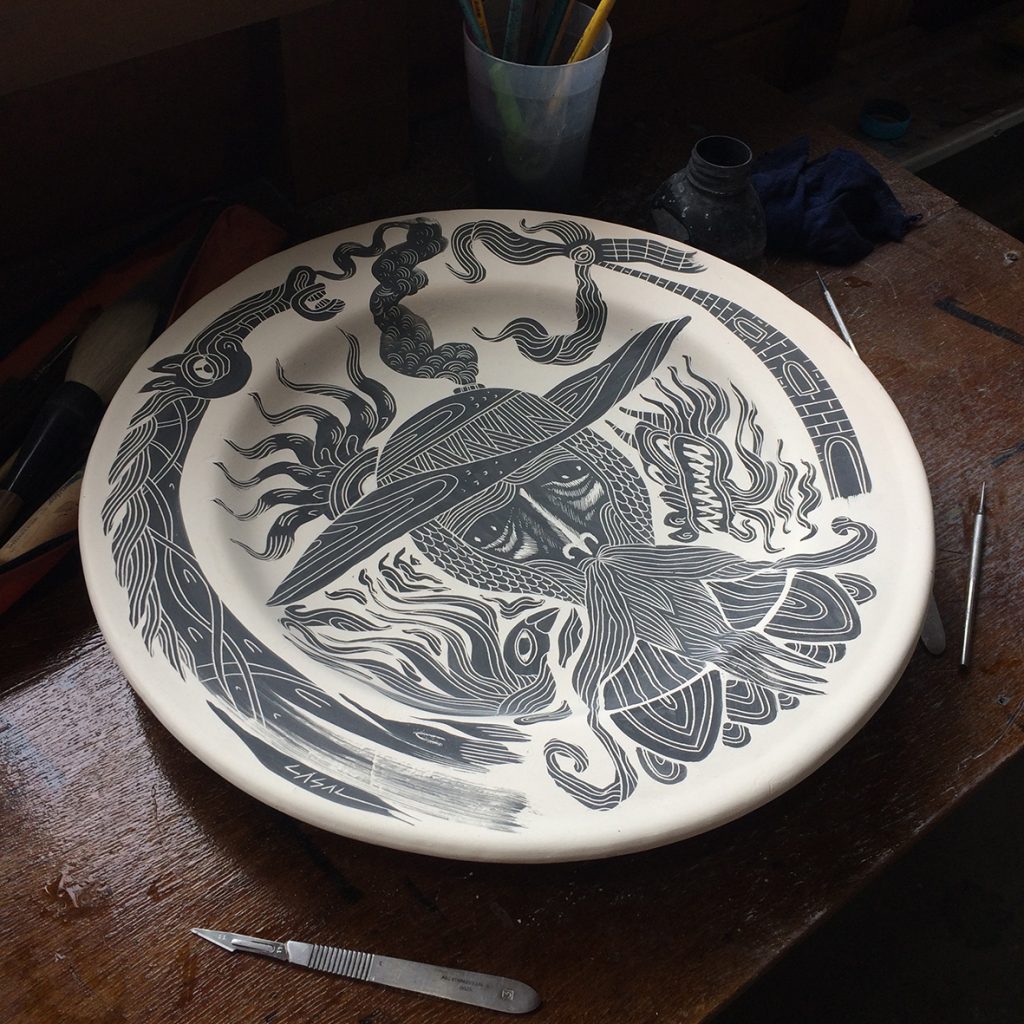 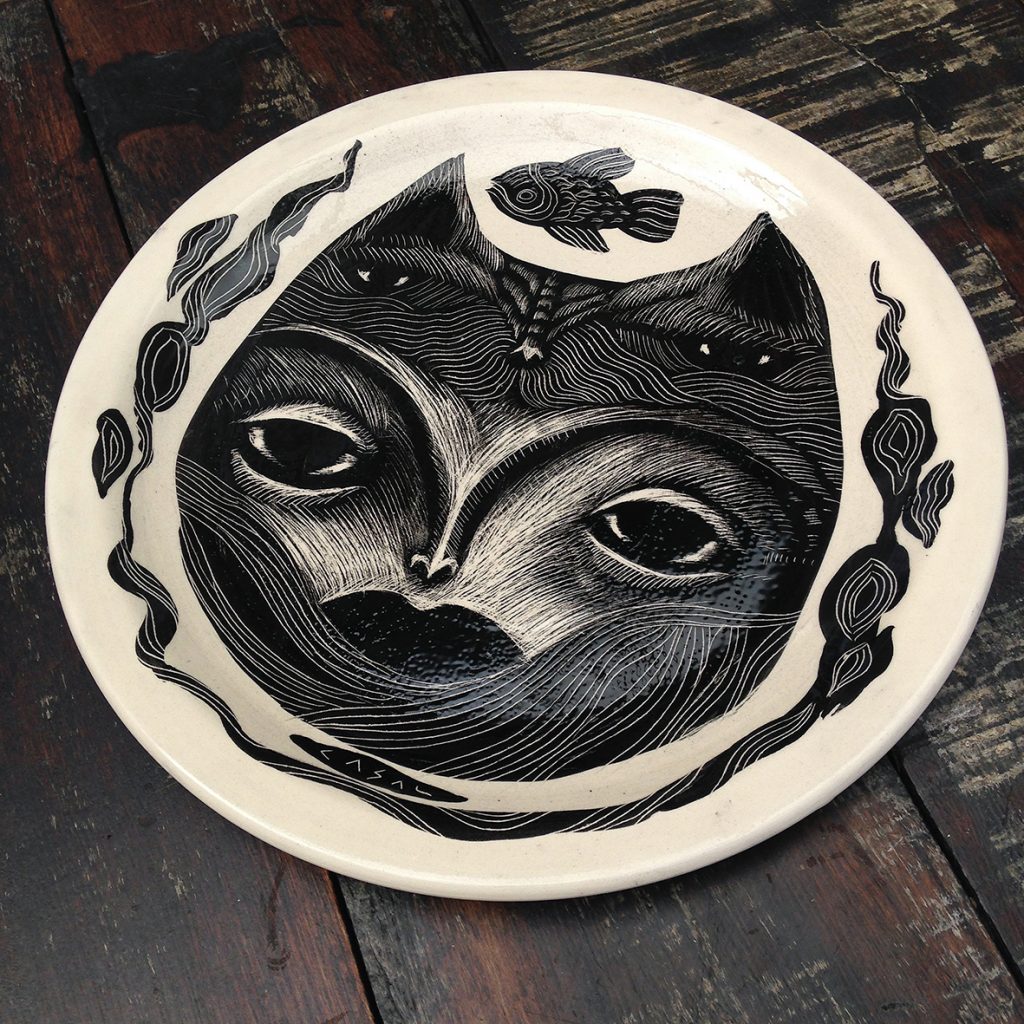 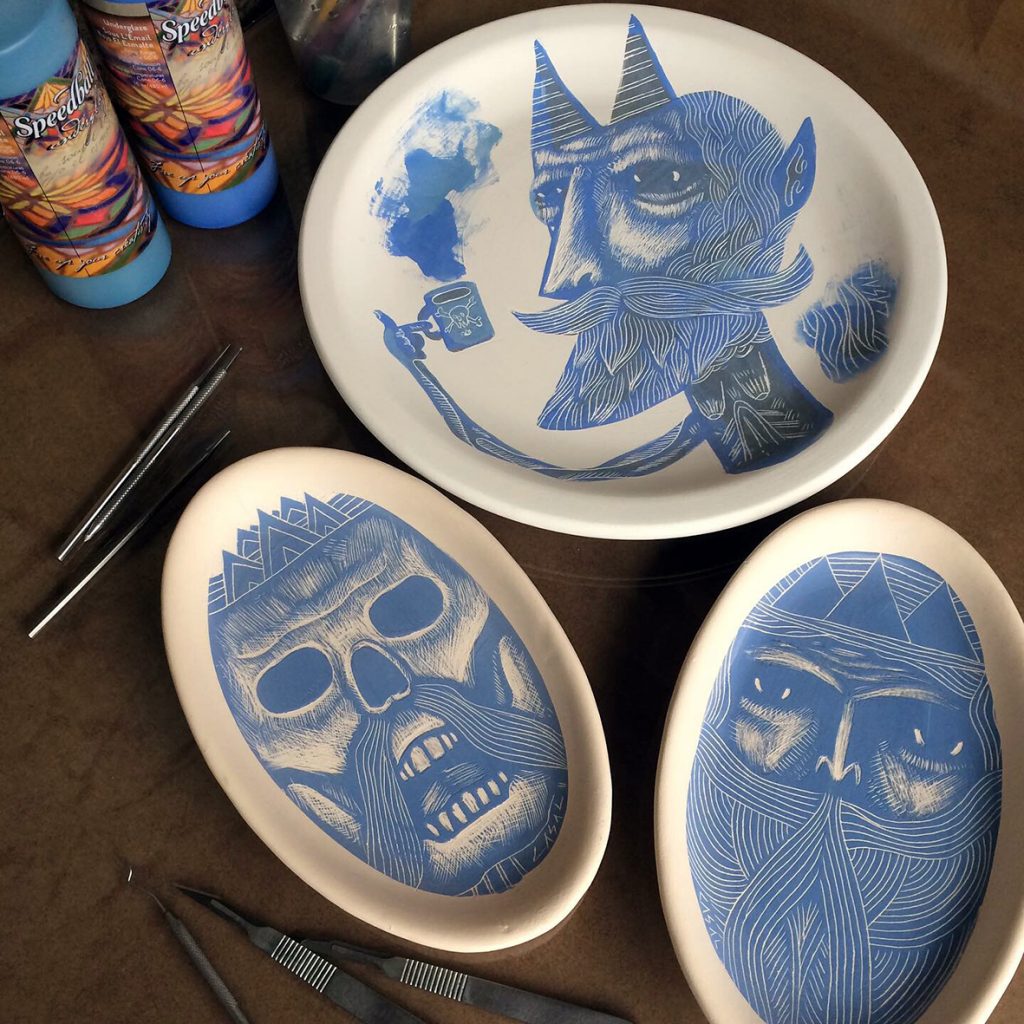 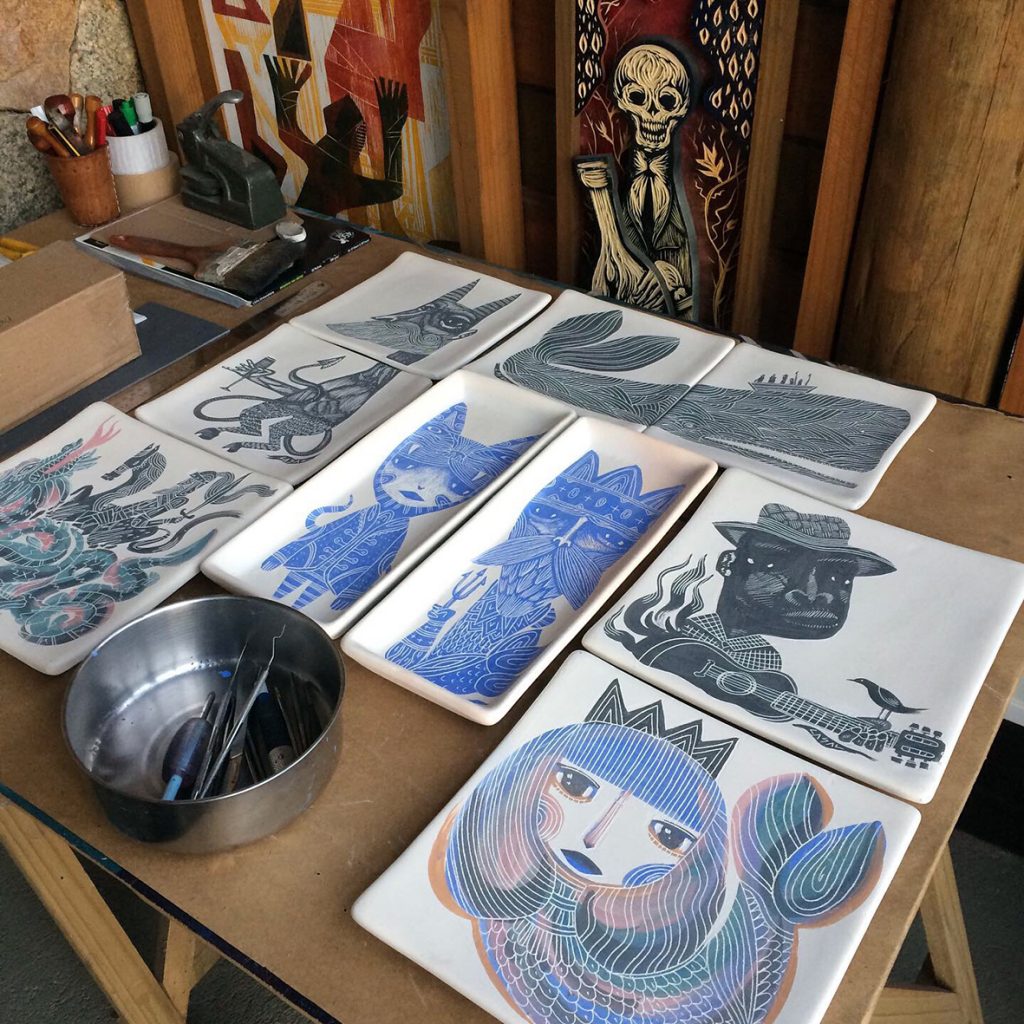 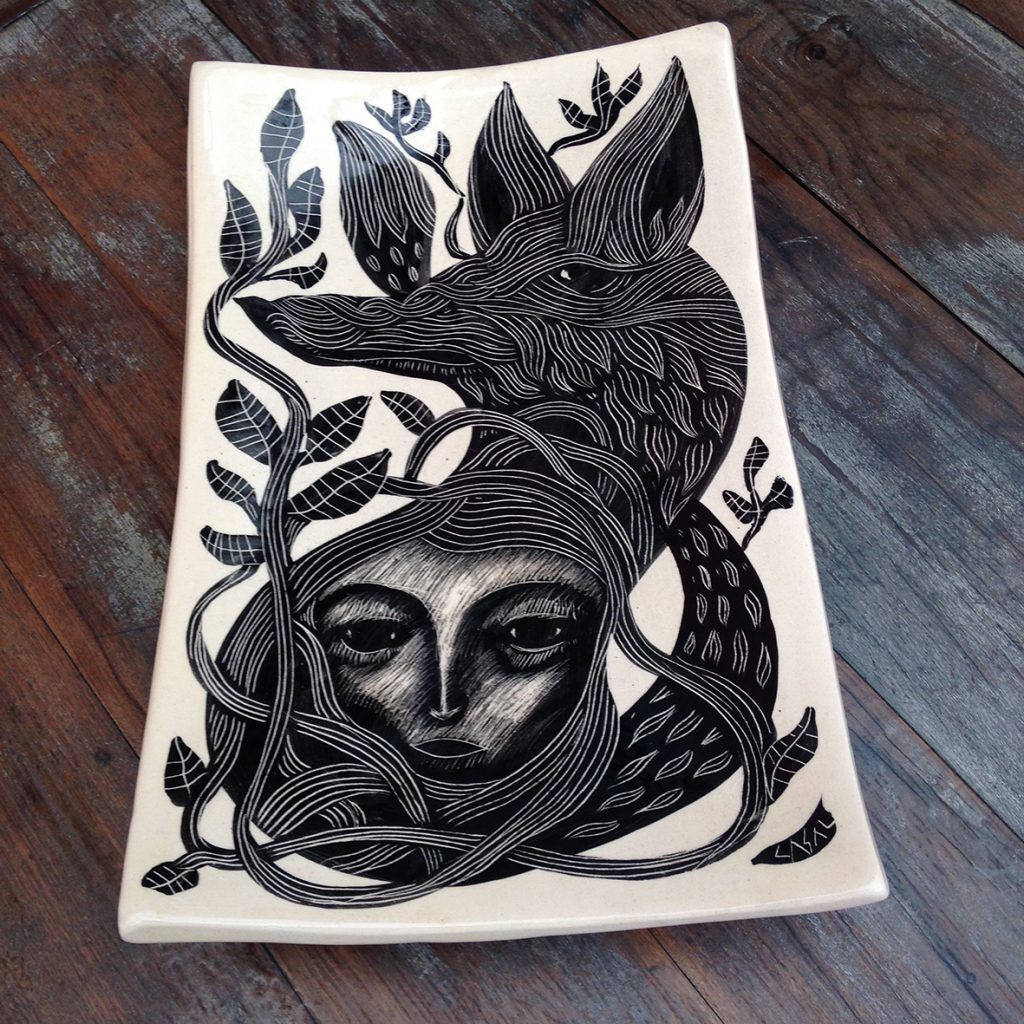 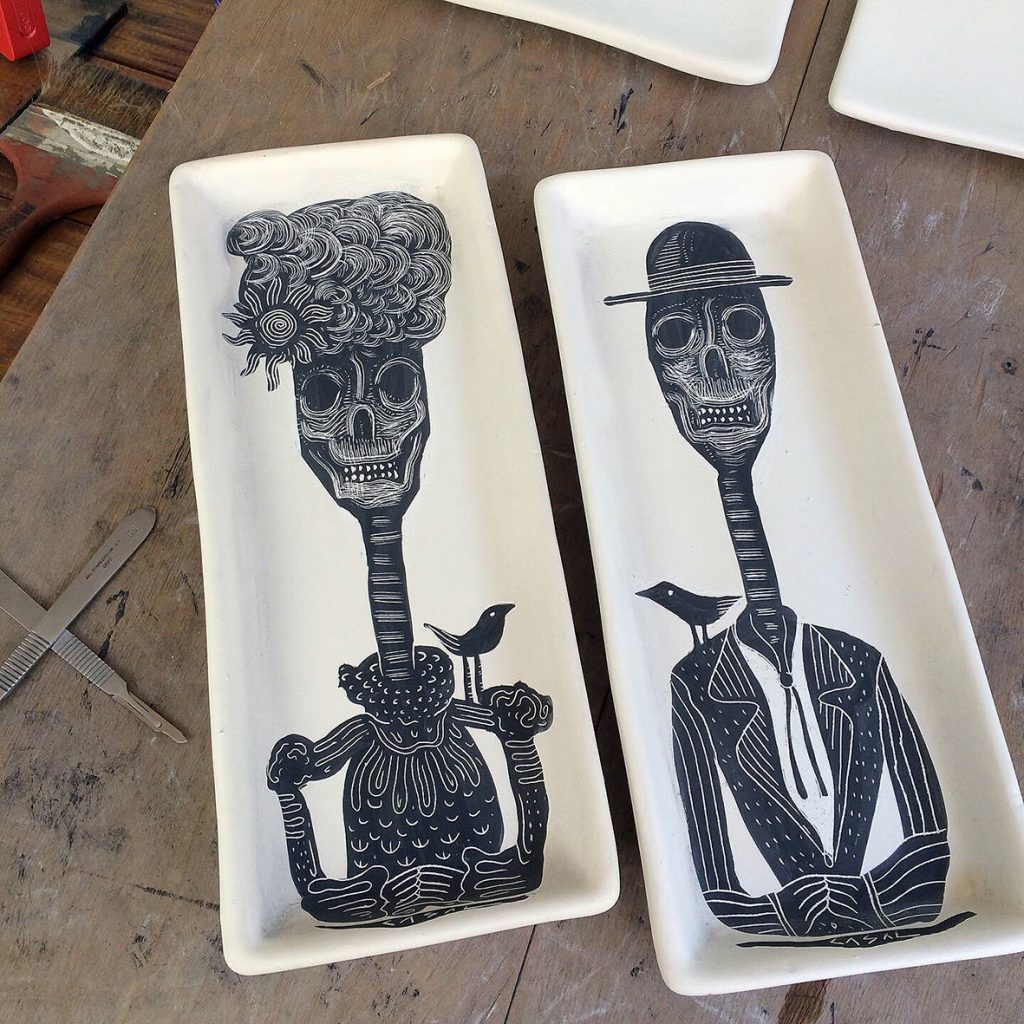 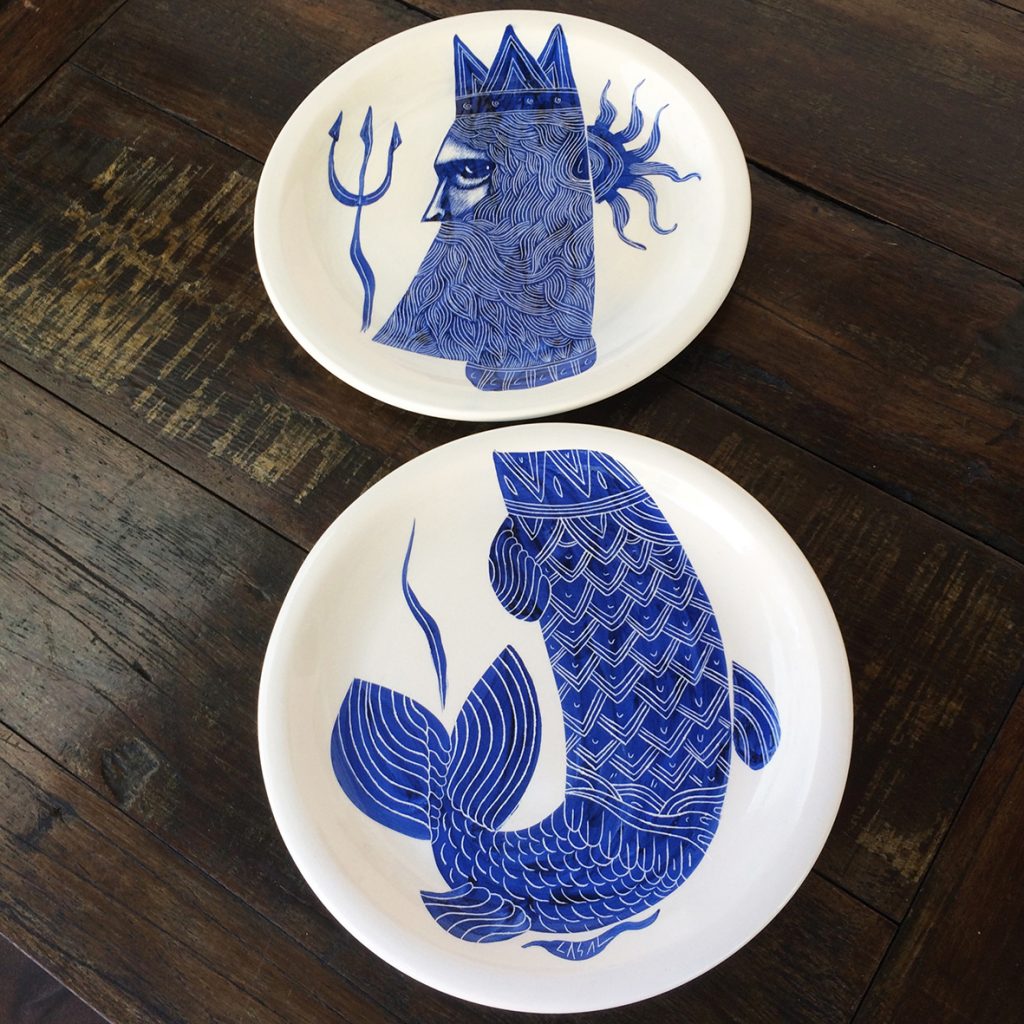 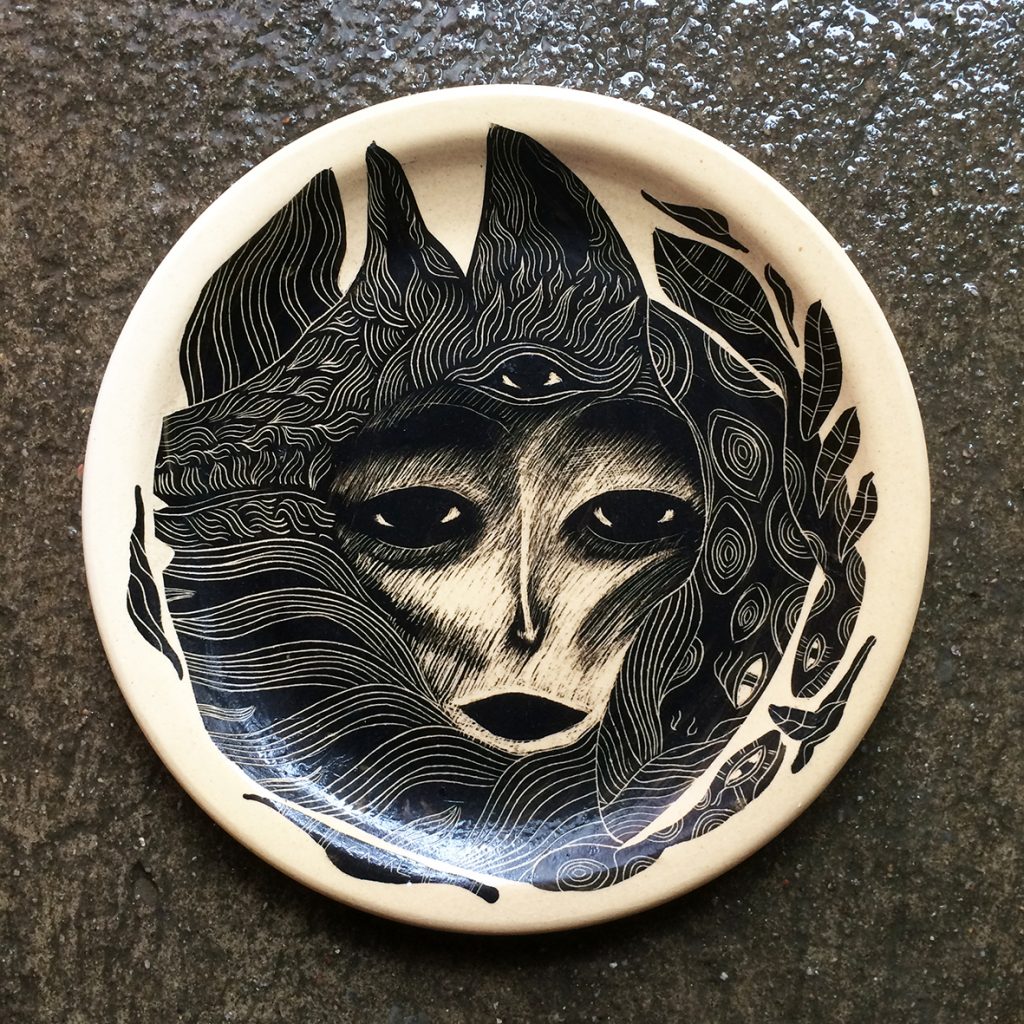 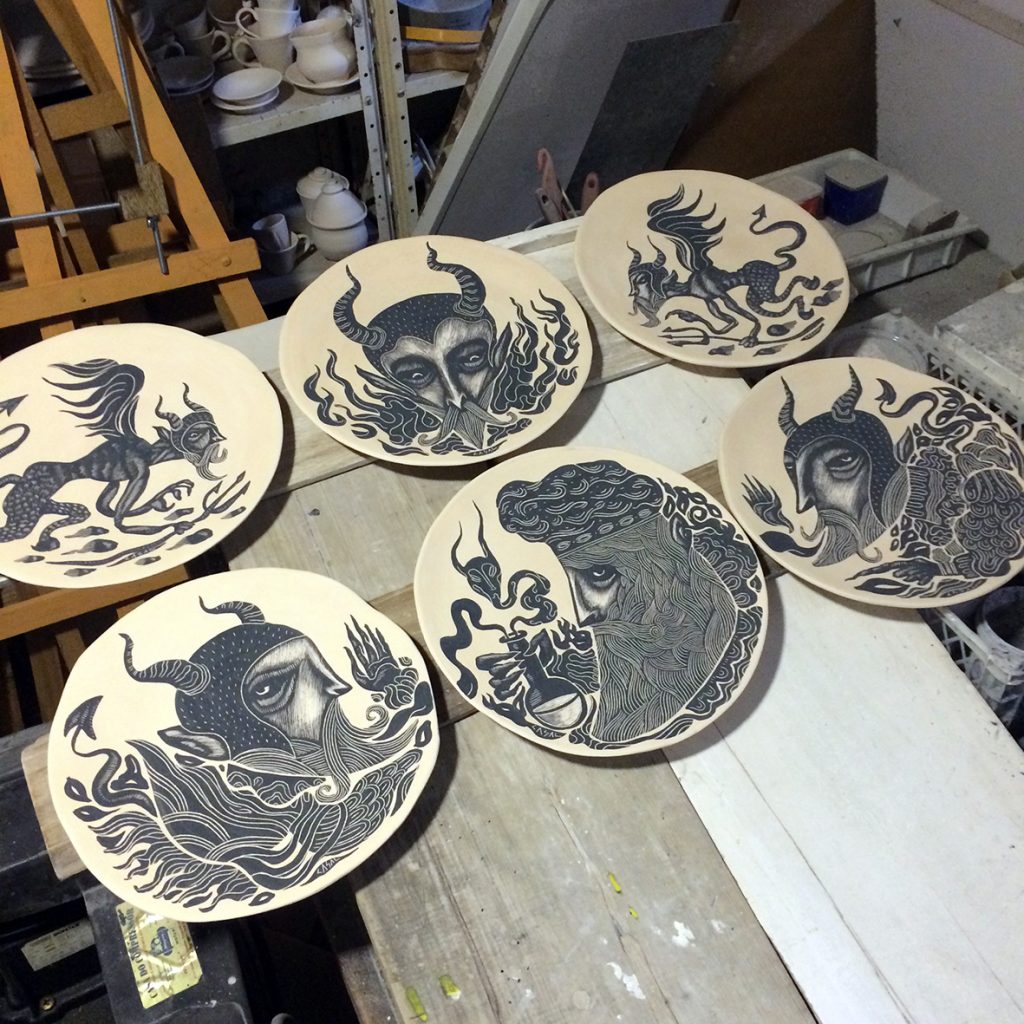