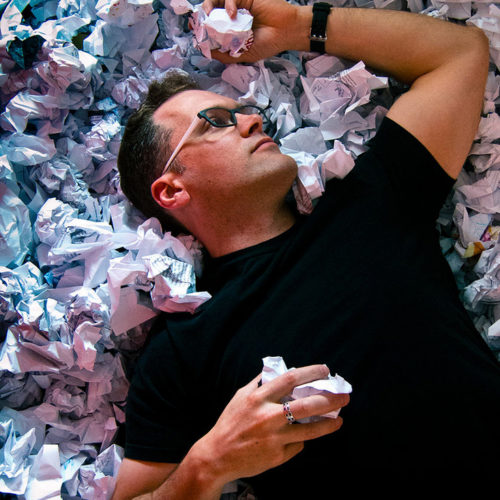 Shane Patrick White spent much of his childhood in the Seaway Valley of Northern New York.

He recounted much of this in his 2005 graphic novel, North Country. His passion since middle school has been storytelling in film and comics. With the constantly changing tide and demands of the art industry he decided to pursue other areas of art to gain a broader spectrum in which to facilitate his love of storytelling. He’s been an illustrator, graphic designer, concept artist and storyboard artist, for the film, video game and publishing industry since the mid-90s.

Some of his comic projects include short stories in books like Fear Agent, Pathfinder Goblins, Hawaiian Dick, and Comic Book Tattoo as well as graphic novels like Things Undone and his latest sci-fi adventure, Braun (available only through his website). He’s currently illustrating the surf noir series, Endless Summer, for Insight Editions as well as writing his next novel.

Shane lives with his wife Jessica in the sometimes sunny Shangri-la of the Pacific Northwest where he spends much of his off hours making art videos for his Youtube channel The Process. 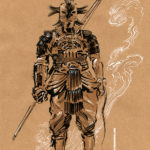 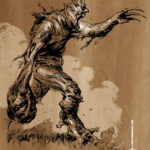 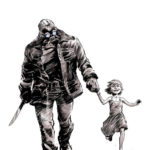 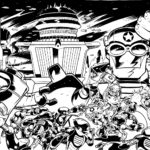 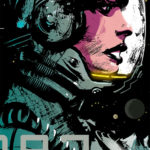 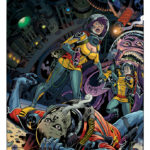 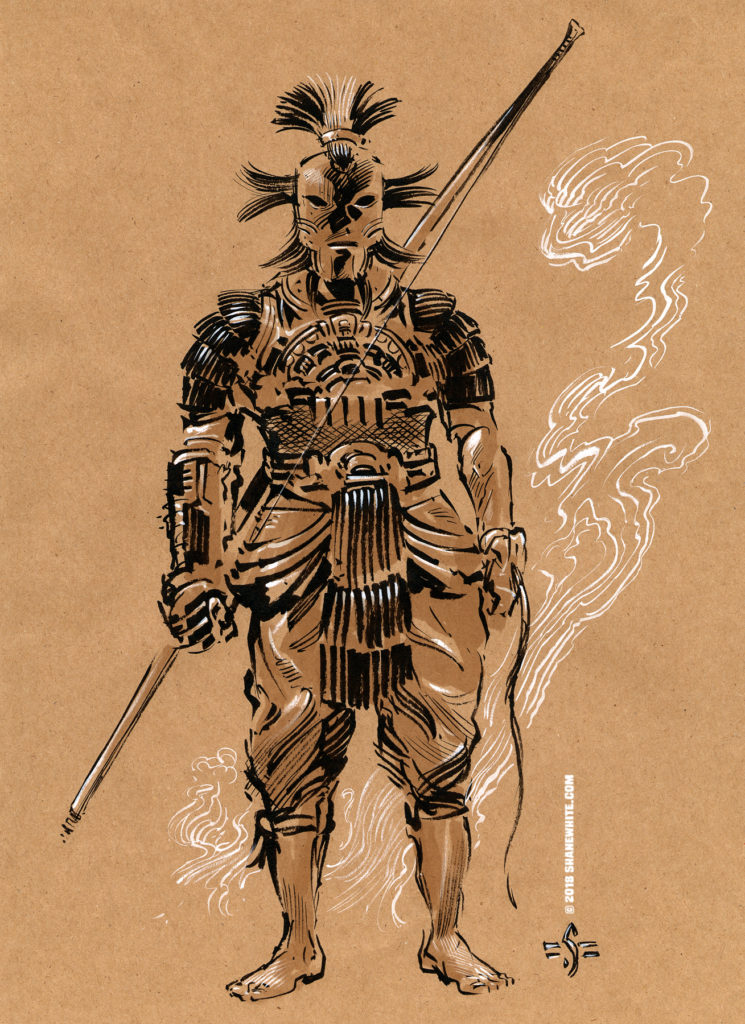 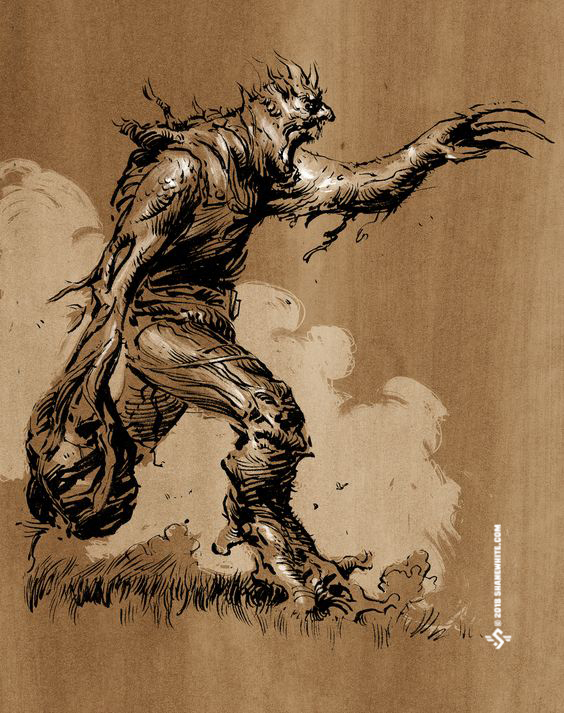 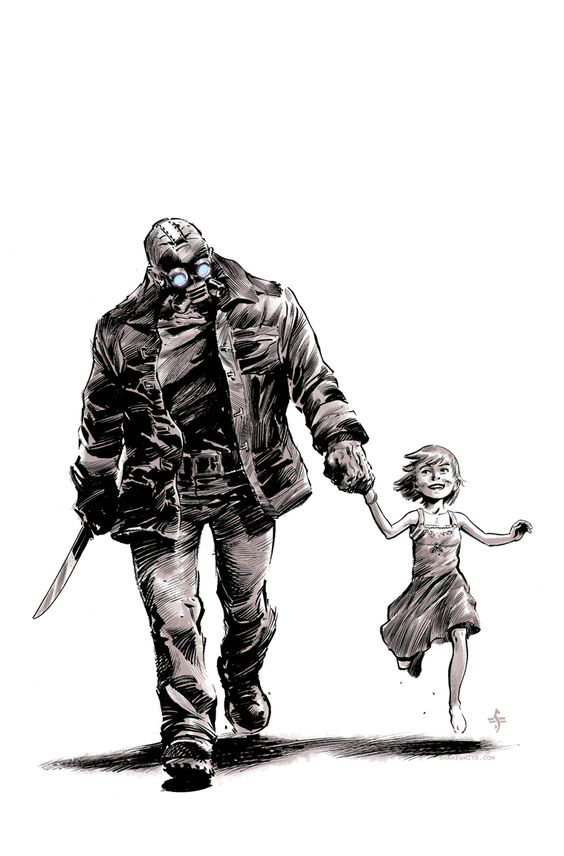 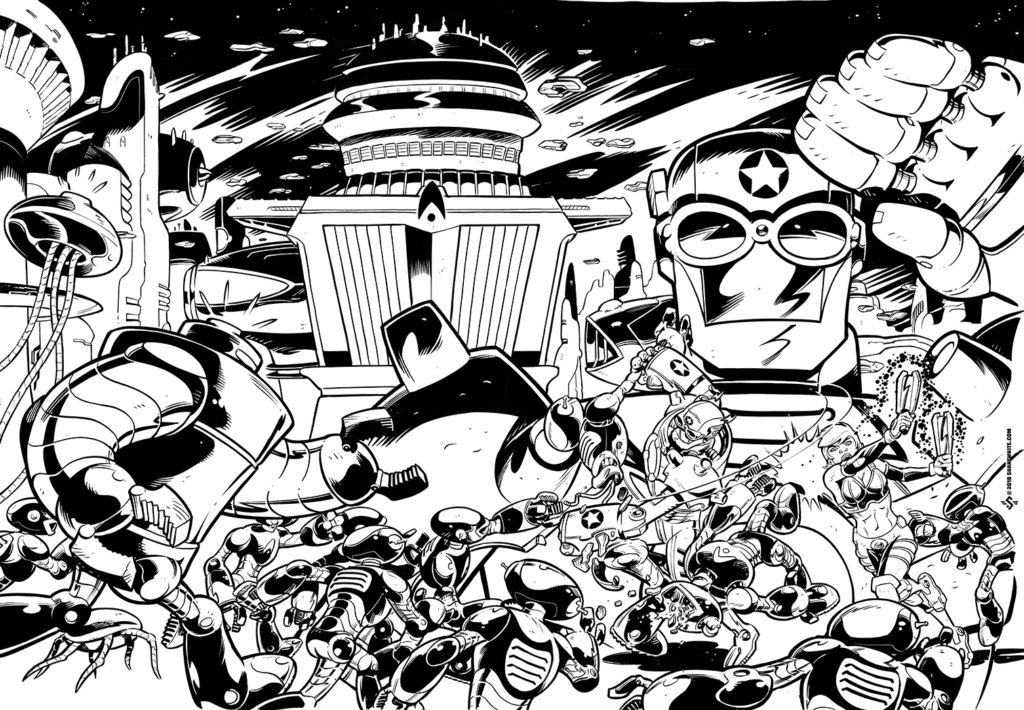 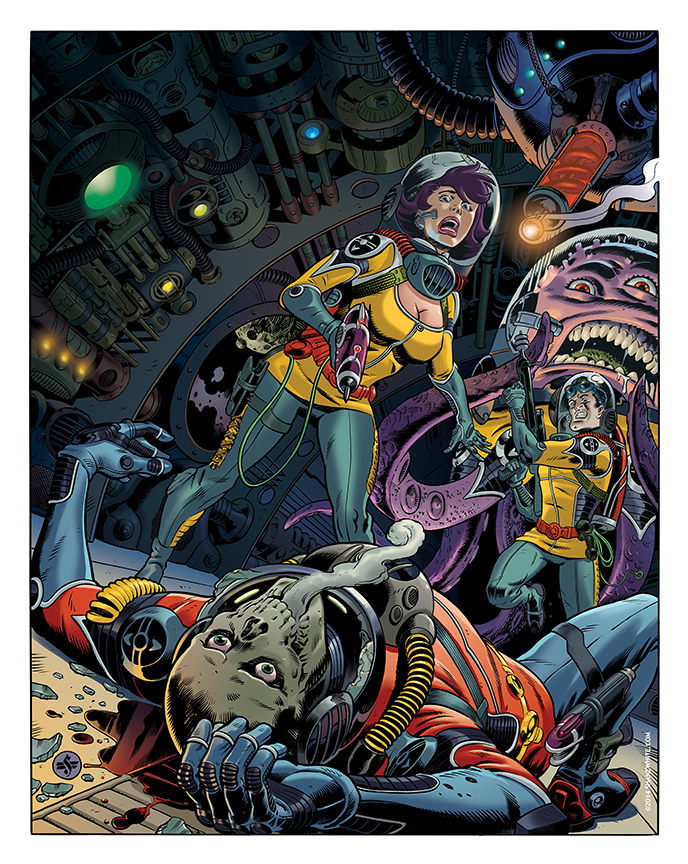 Speedball Super Black India Ink is my go to ink for many things. I use it as an underdrawing for my acrlyic and oil paintings. Using brushes and pen nibs I ink comics and storyboards with it as well. I'm constantly shaking the bottle to keep it from settling and I squirt out what I want into a bottle cap. If the ink ever gets too gummy, I spray a little Windex to thin it out without destroying its consistency. If I want denser blacks I'll let it sit for a few hours before applying.