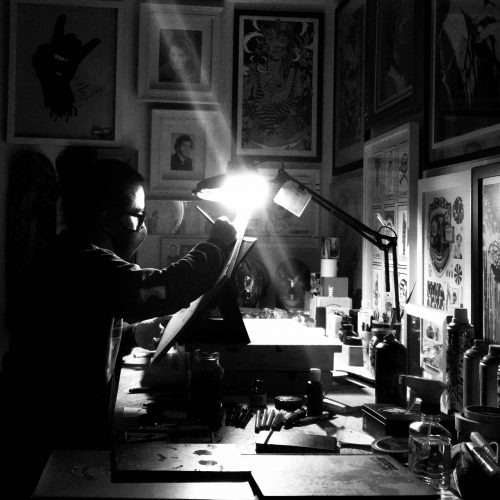 Garavato is, in a way, Tavo’s lifesaver. A multidisciplinary designer originated from Colombia who describes himself as a “productive slacker”.

Restlessly curious, he’s been involved in all kind of projects from graphic, industrial and interior design, to scenography, illustration, urban art or more recently “cartelismo” (posters illustrator), under the statement of “hazlo tu mismo” (literally “do it yourself” implying no one will do it for you).

Whenever touched by a social injustice, Garavato puts his illustration and muralism works to serve and support the cause in his own way. That’s how he’s been teaming up with organizations and collectives in Colombia, helping them standing for the rights of the victims after half a century of a national armed conflict.

Passionate by the music as much as his art, he’s found a way to mix both by entering the gig poster world creating illustrations in silkscreens for music bands’ official merch, in collaboration with recognized Mexican collective “Mercadorama”. He then cofounded C.ARTE.Latinoamericano and became an API member (American Poster Institute). 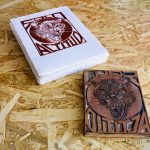 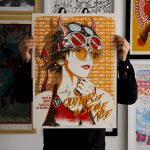 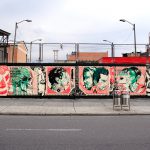 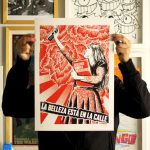 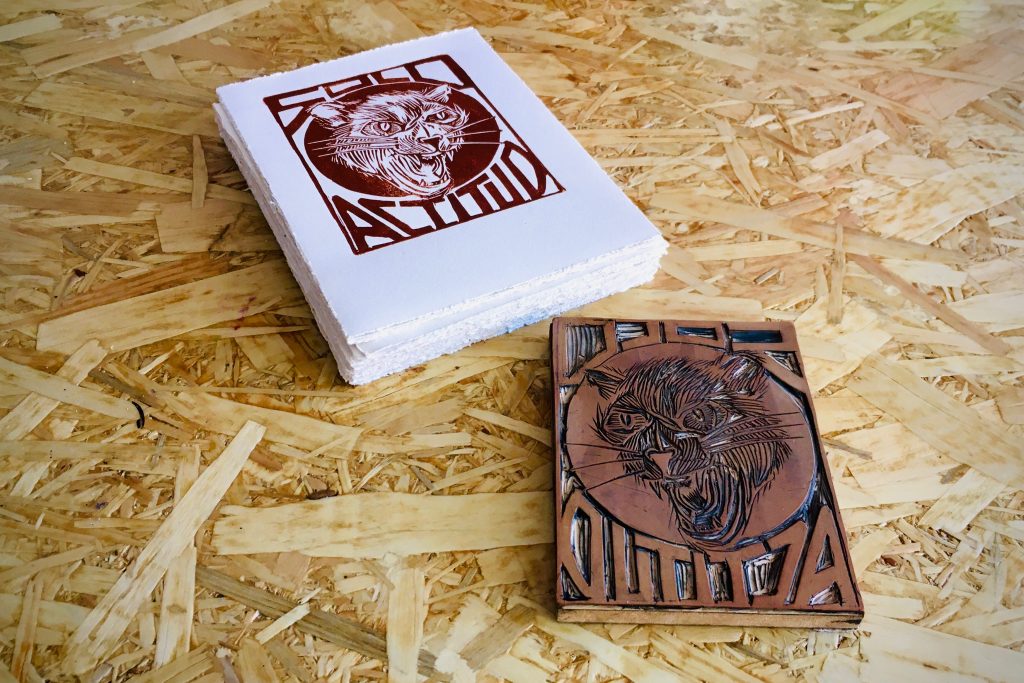 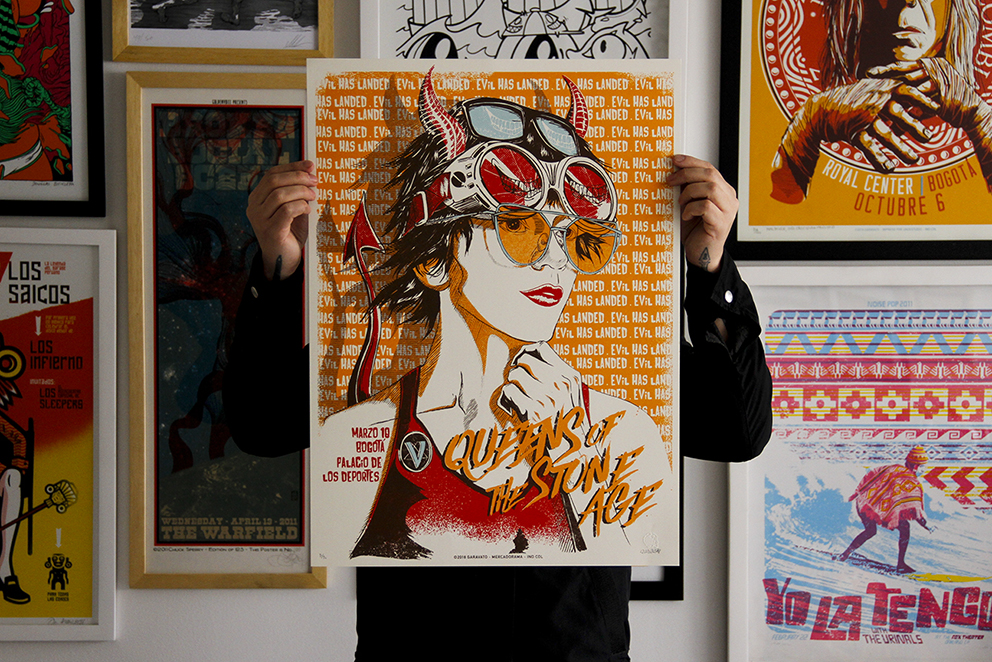 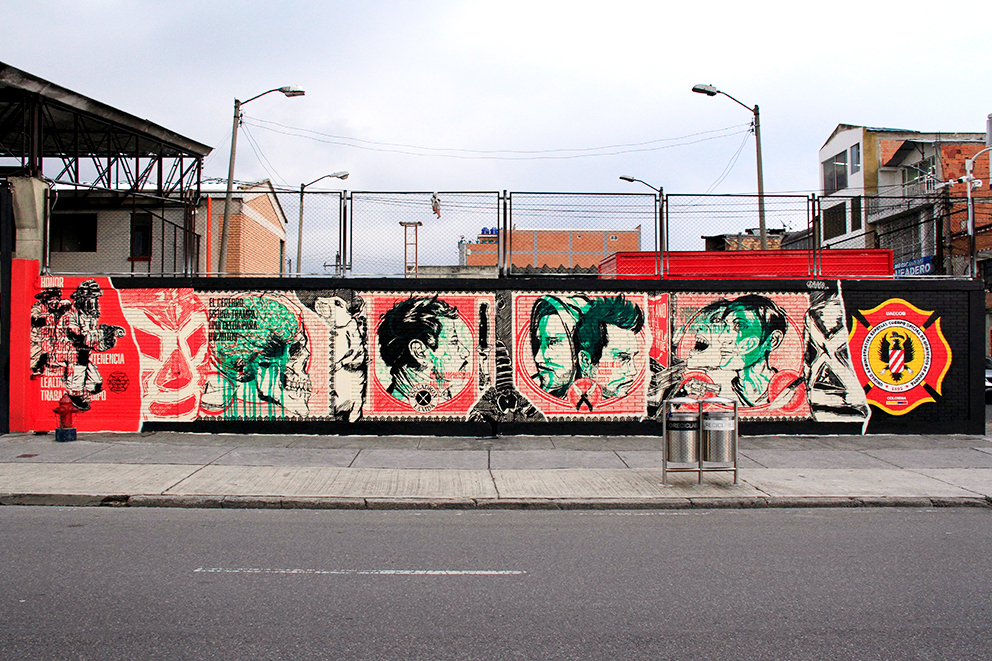 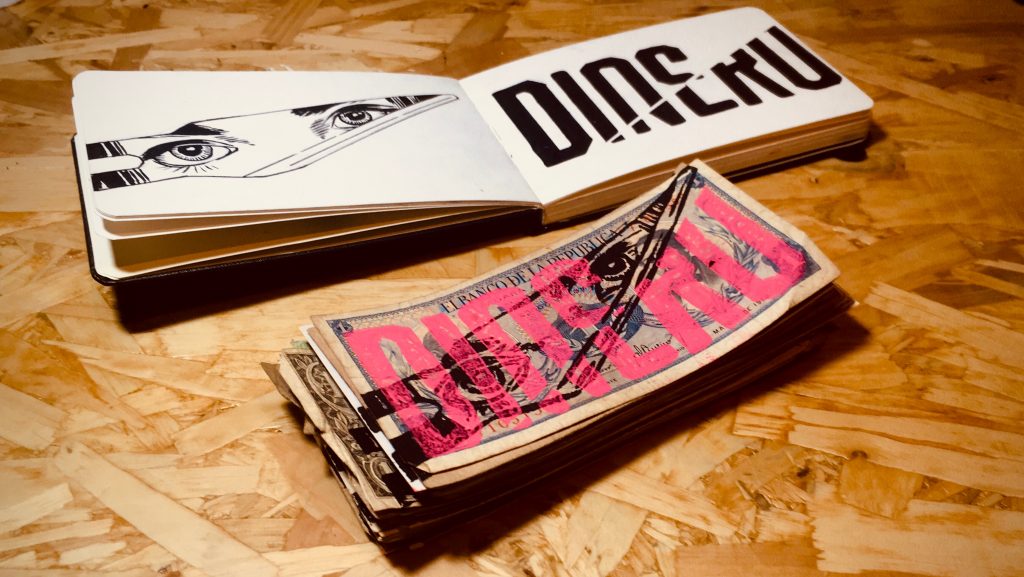 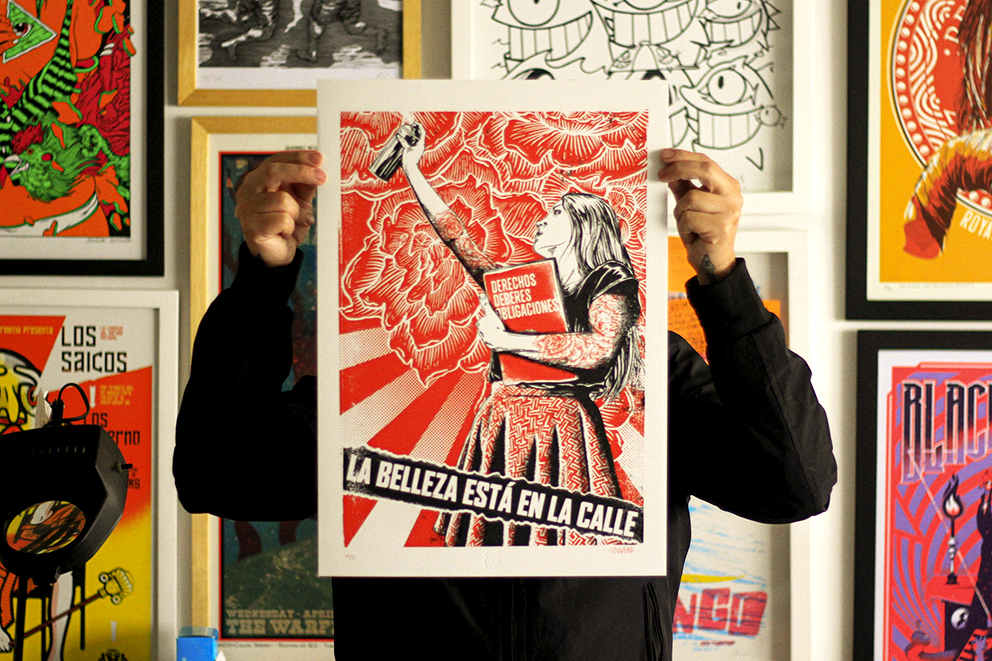 For long time, I used the Speedball nibs for make my final sketch and original art works, but around 2 years ago, I started to use Speedball products with engraving supplies, surfaces like Speedy Cut Easy and Speedy Cut with water-based inks.  It was awesome that I can learn so easily for myself,  and the curiosity ask me to make more bigger engraving pieces and other with two colors, and the last year in a trip I had to NYC I got the Akua ink and fluorescent colors. I use these now for study large size in my studio, and small pieces, I really like the easy way can use the Speedball products.