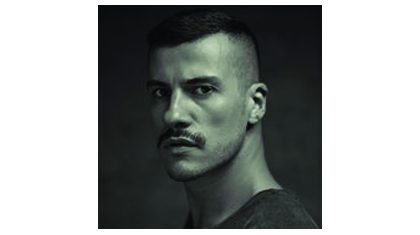 Tiago Valente creates architectural, living and, sometimes, even wearable sculptures that capture the essence of intriguing creatures. Relevant projects include multi-sensory and interactive experiences, bringing art to unexpected public spaces, and contributing to its accessibility to every single viewer that may choose to be part of such encounters.

With a diverse background in Performing Arts, Journalism and Fashion Design, the Artist draws from Anthropology and explores Sociological issues with his work. The theatrical magic in his creative universe is unveiled through a variety of mediums including wood, textiles, paper and often times, recycled materials.

As modern times are leading more and more towards an inevitable digital era, his creative universe shifts to the encounter of both, handcraft techniques and the latest technology tools, centering his body of work at that exact point where both worlds converge.

Often globally commissioned as Creative Director and Innovator Strategist for a vast client range in the Luxury field of Retail, Consumer Goods and Interior Design industries,when he isn’t making magic, he can be found collecting the rarest materials and artifacts around the world. Always hungry for inspiration.

Lives and works in New York. 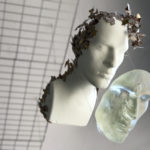 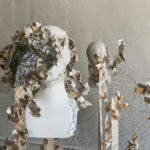 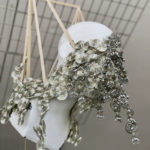 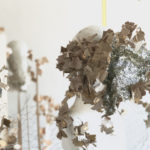 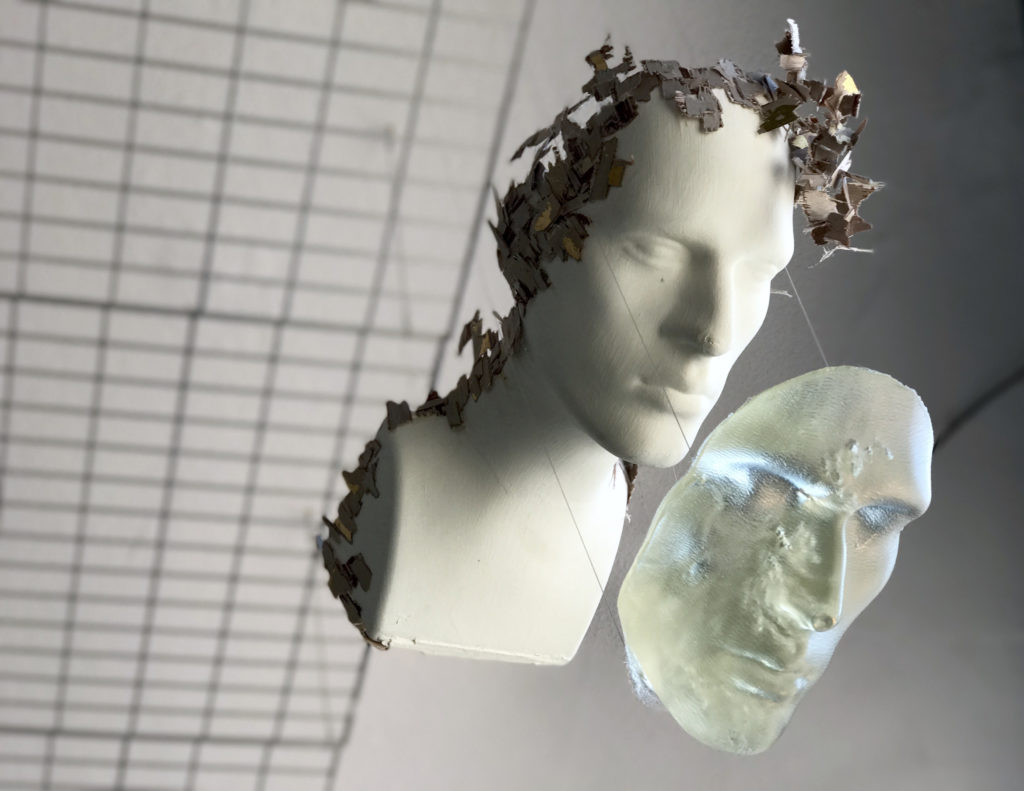 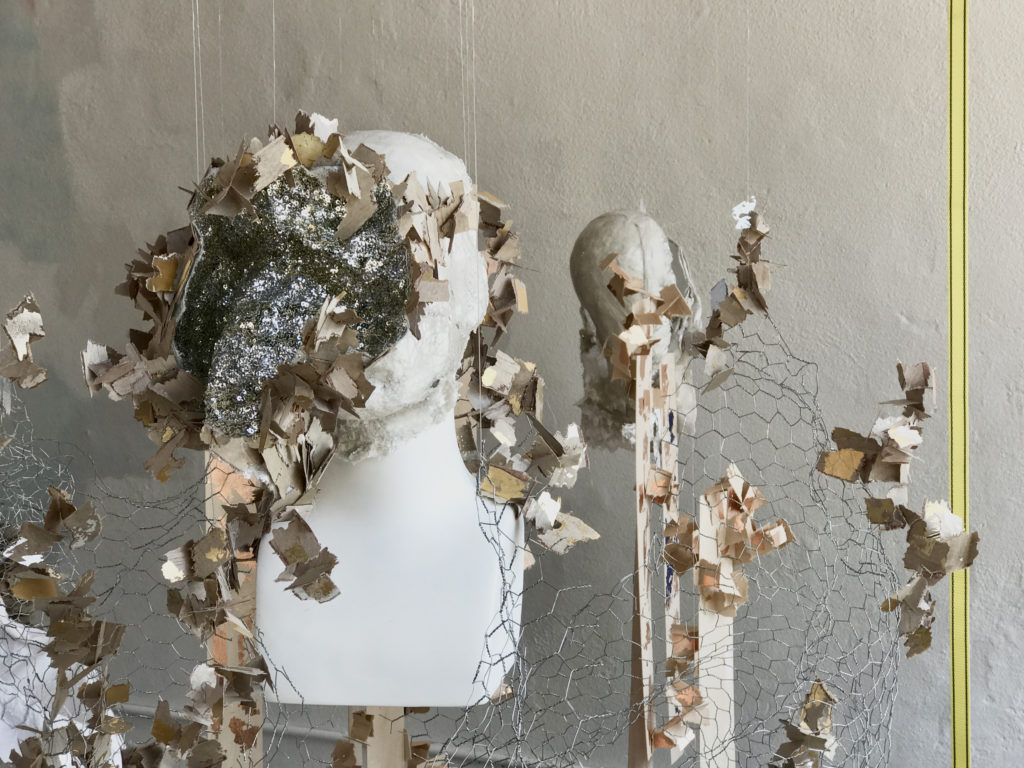 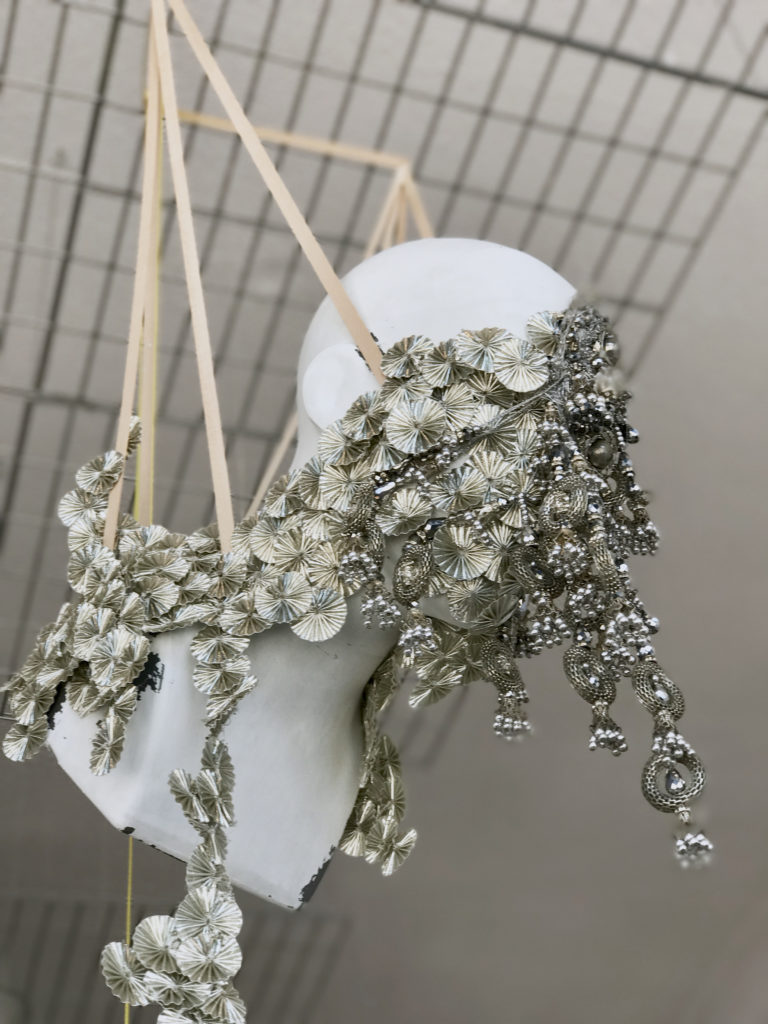 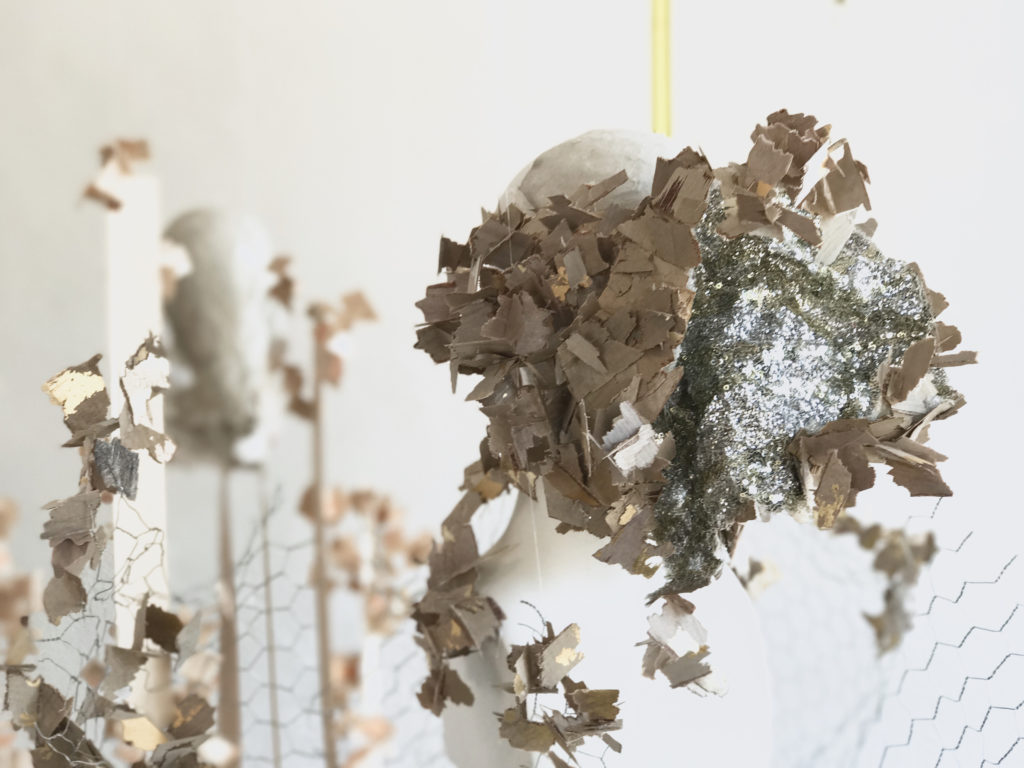 Multiple techniques, but mostly artisanal and handcraft techniques that involve manipulations of exiting materials to update them into unexpected new ones.

Gold, Silver and Copper Metal Leaf and Metal Leaf Spray.
I applied these on thin wood planks to later break them manually into thousands of wood chips. This technique elevates the work to another level playing very well with the different textures and colors from the broken wood.

Every single person that has seen this piece of work in person, always describes this wood treatment as "otherwordly special".

As per the Spray, it eases and speeds up my work radically, since this manual process is so intricate and time consuming.