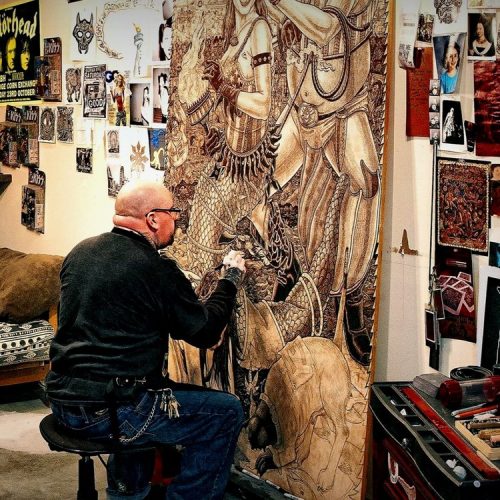 Tom Hück, (born 1971), is an American printmaker best known for his large-scale satirical woodcuts. He lives and works in St. Louis, Missouri, where he runs his own press, Evil Prints. He is a regular contributor to BLAB! of Fantagraphics Books. His work is influenced by Albrecht Dürer, José Guadalupe Posada, R. Crumb, and Honoré Daumier. Huck’s illustrations have appeared in publications such as The Village Voice, The Riverfront Times, and the Minneapolis City Pages.

WHY TOM JOINED THE POSSE

I’m very excited about working with the Speedball Company and using Arnhem Paper for a lot of my printing endeavors. I have long been a fan of this paper for the making of my linocuts and screen prints. 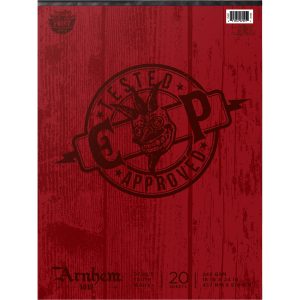 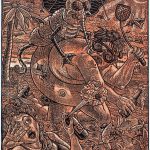 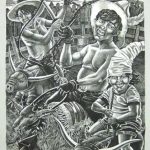 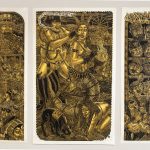 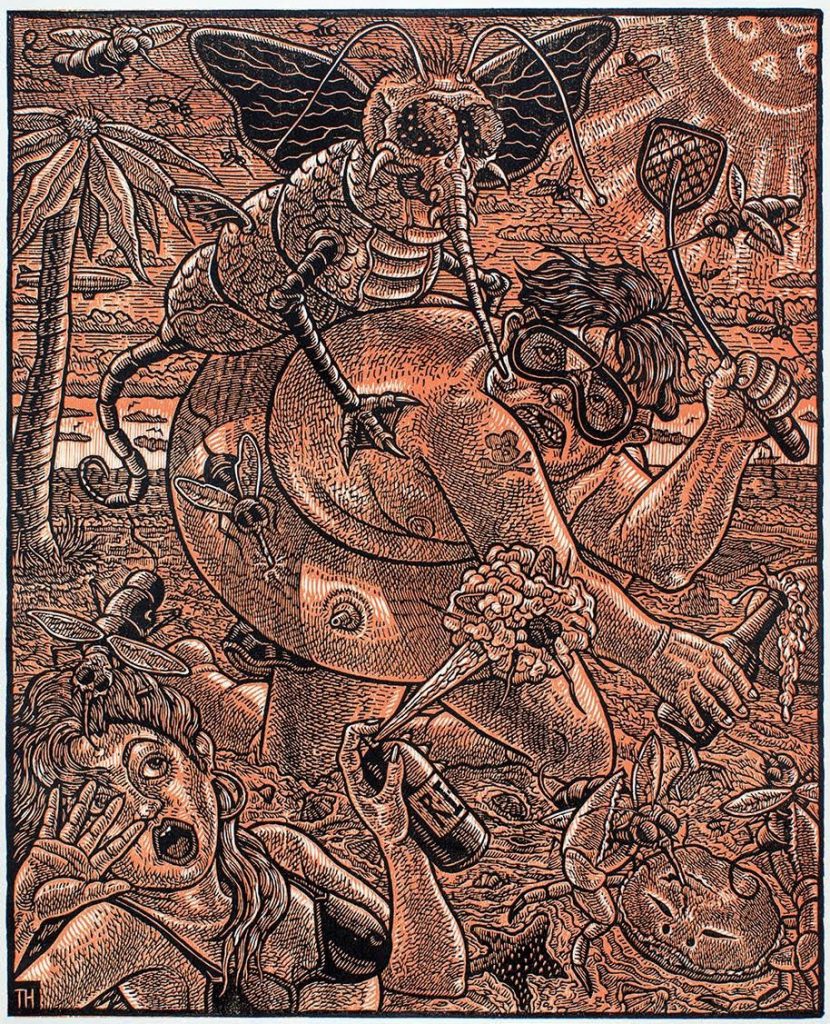 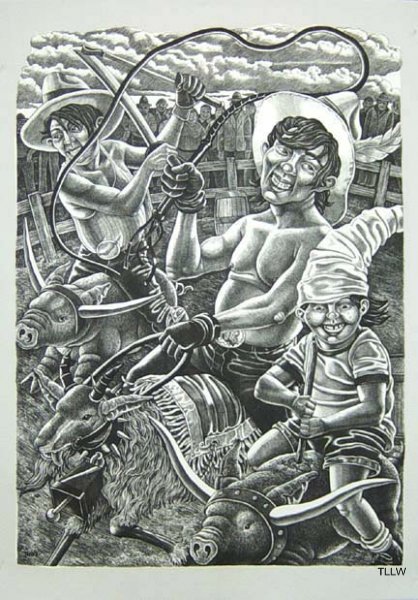 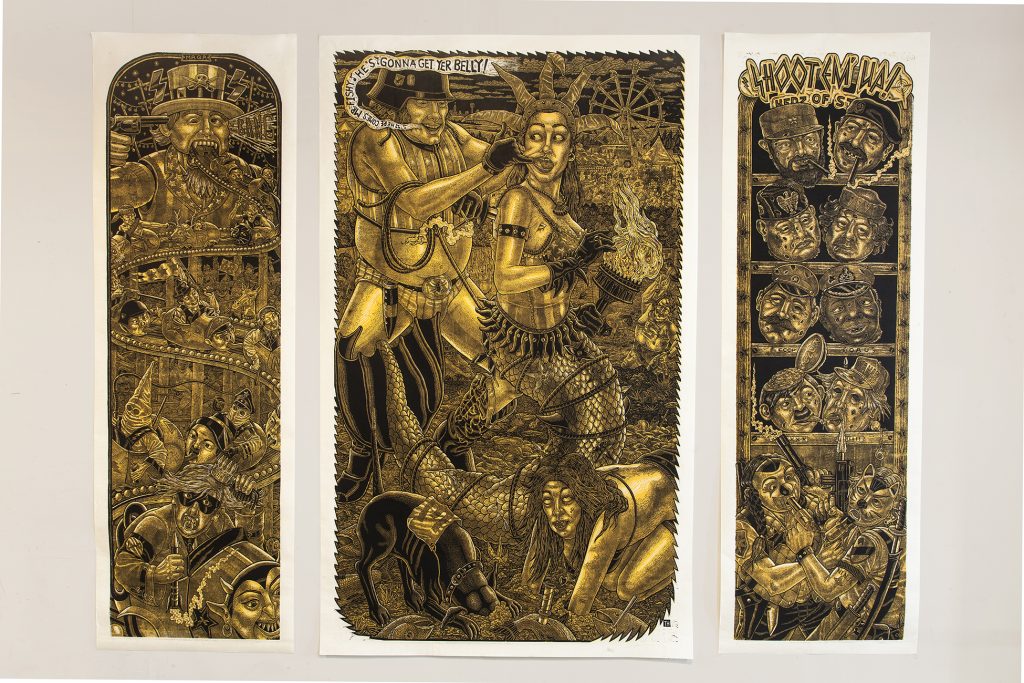