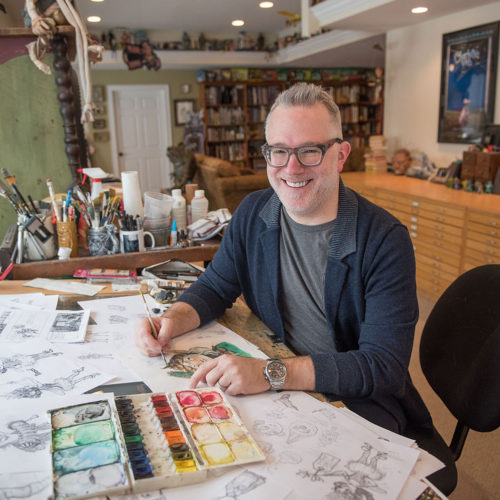 New York Times bestselling author and illustrator Tony DiTerlizzi has been creating children’s books for nearly two decades. From fanciful picture books like The Spider & The Fly (a Caldecott Honor book), to chapter books like Kenny and The Dragon and the WondLa trilogy, DiTerlizzi imbues his stories with a rich imagination. With Holly Black, he created the middle-grade series, The Spiderwick Chronicles, which has sold millions of copies, been adapted into a feature film, and has been translated in over thirty countries. He teamed up with Lucasfilm to retell the original Star Wars trilogy as a picture book and his collaboration with acclaimed author Mo Willems created the bestselling The Story of Diva & Flea. The beginning of his storied career is showcased in Realms: The Roleplaying Game Art of Tony DiTerlizzi. He has been featured in Time magazine, USA Today, CNN, PBS, the BBC and The Today Show.

Imagination is a world of possibility that exists within each of us. It is what makes us uniquely human. It is our creative fingerprint that touches and influences the world around us. Imagination is essential to art and science; to innovation and prosperity. It gives us hope, calls us to action and leads to change.

Whether it’s fairies, dragons, robots or aliens, all of my children’s book characters are siblings born of my imagination – an imagination strengthened through years of encouragement from family, teachers and friends. While so many others abandoned it during their transition from childhood to adulthood, I fiercely held onto mine, hoping for a day when I could share it to inspire the next generation of dreamers. Innovators. World changers.

Imagination empowers us to envision and create a reality of what could be. We must hold it dear, foster it and never abandon it. 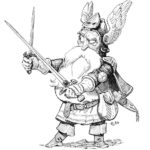 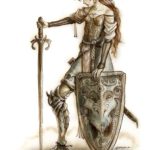 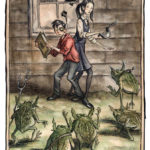 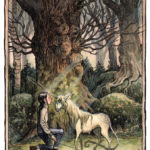 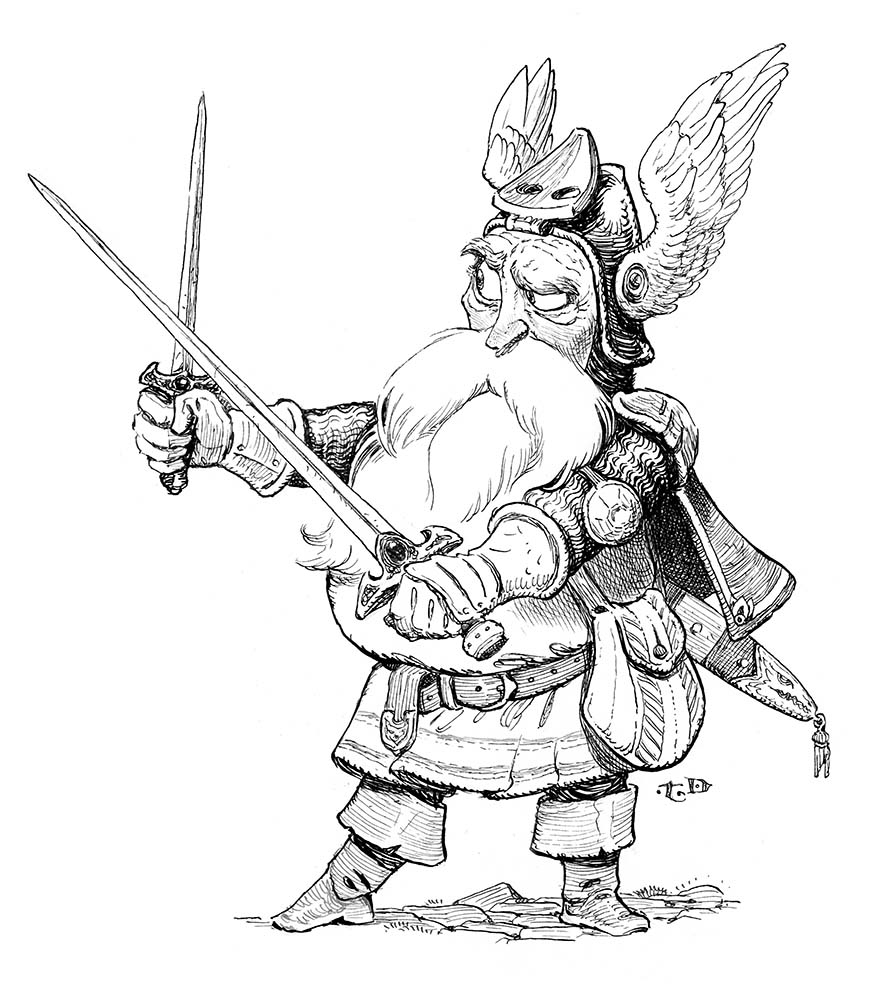 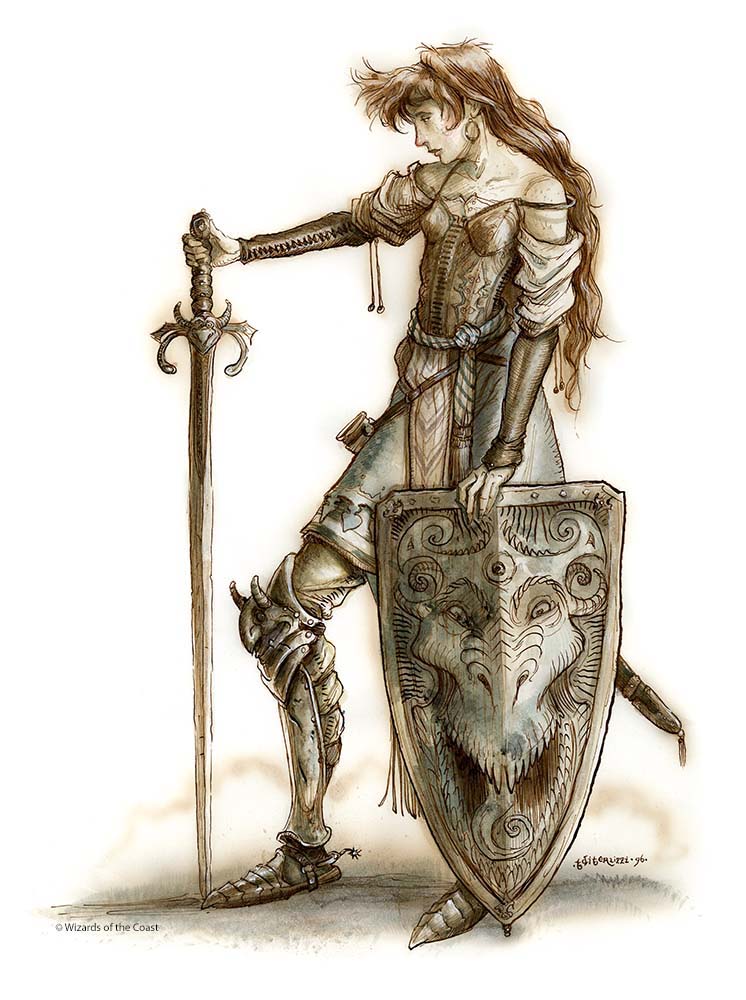 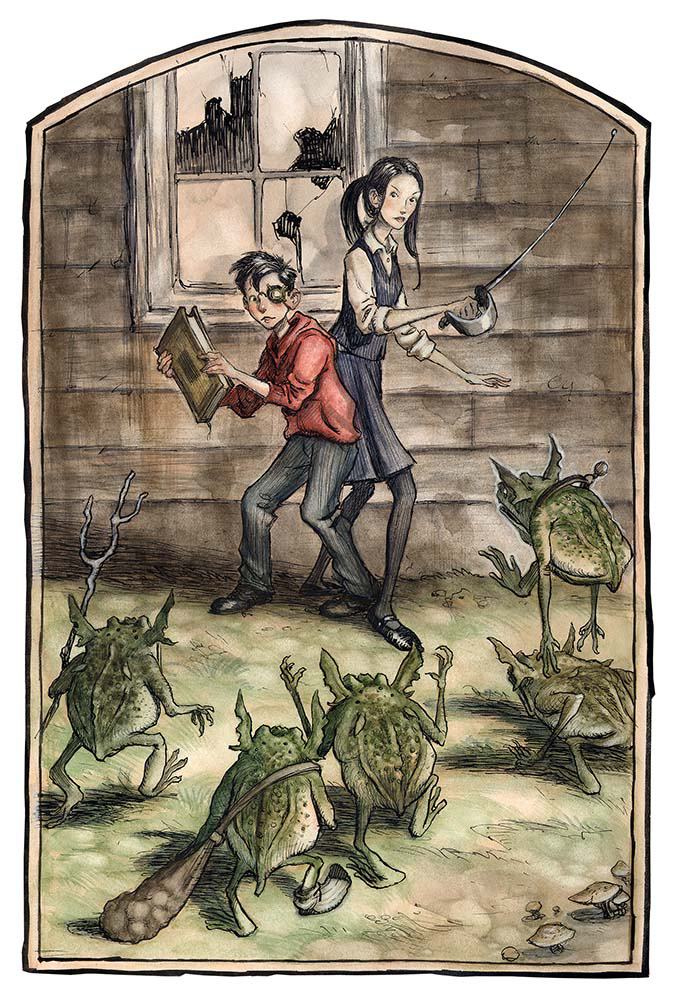 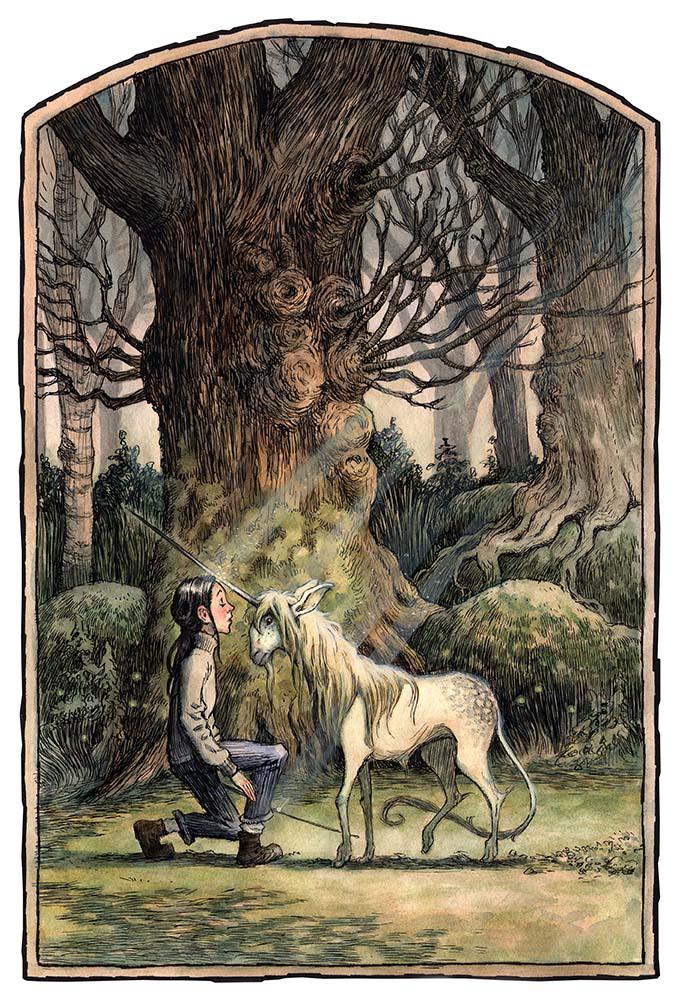 I like the versatility of the 102 nib, it’s a plucky nib – it creates very fine, succinct strokes.  I also like the imperil nib, which has a broader range and allows me to create thicker lines with more variation.