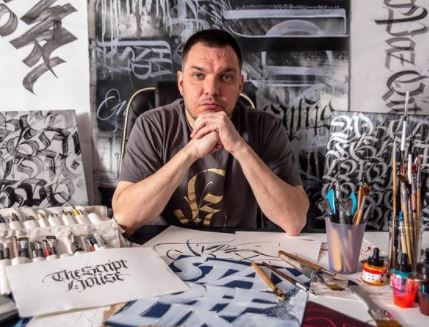 Víctor Fernández better known as “Mr.Kams” or “Viktor Kams” is a calligrapher, graphic designer and tattoo artist born in 1980 in Madrid, Spain.

With a background as a graffiti writer since the age of 12, he had an early love for written and drawn letters. After studying graphic design in England in the beginning of the 2000’s he begun searching for opportunities in the field of lettering.

He was first introduced to calligraphy around 2008 by the work of Irish calligrapher Denis Brown. It was after a short trip to Istanbul when he fell in love with it and started self teaching himself as a beginner. Afterwards he went on to study with some of the best contemporary calligraphers of our time such as Claude Mediavilla, Ricardo Rousselot, Luca Barcellona, Yves Letterme or Carl Rohrs among others. This education helped him to get solid foundations in the craft and to start his own path on calligraphy exploring personal styles and techniques.

His work has been exhibited since in places such as the National Library of Spain or the Design weeks in Milan and Manila and it has also been featured in publications like Dhaserie Magazine, TYPE magazine, Typism book or Kaligrafia Aranzazun among other physical and digital outlets.

Kams works as a freelance calligrapher, graphic designer and tattoo artist in his own studio “The Script House” since 2012. He has also taught calligraphy workshops actively since 2015 in places like Milan, Manila, Zurich or Ciudad de México to name a few and of course all around Spain. In 2015, he launched an online class with the platform Domestika and more recently he started teaching his own online classes through ZOOM. Kams has been a member of the international collective Calligraphy Masters since 2014. 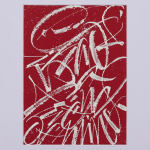 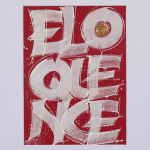 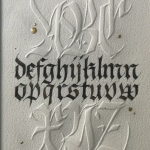 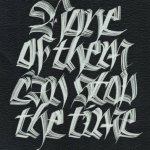 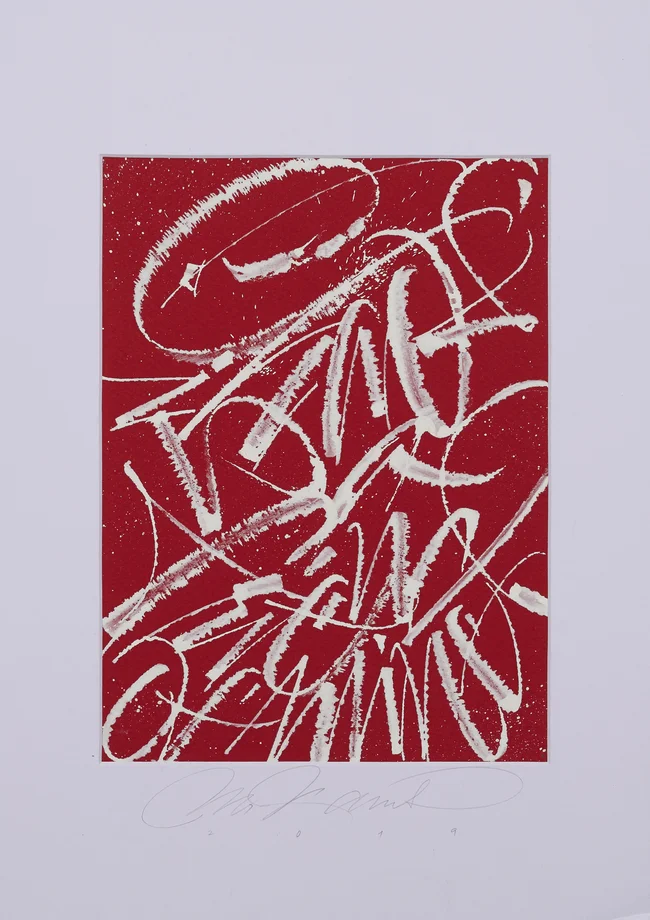 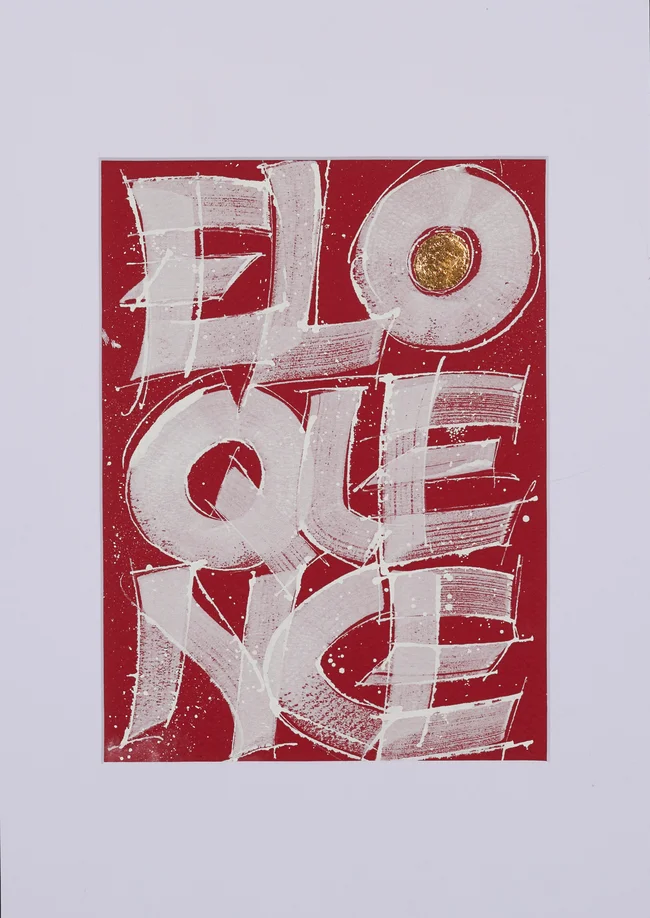 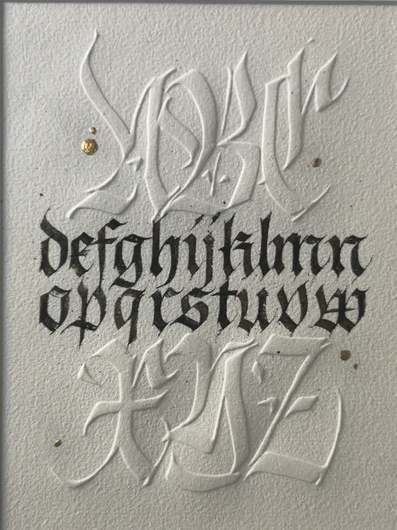 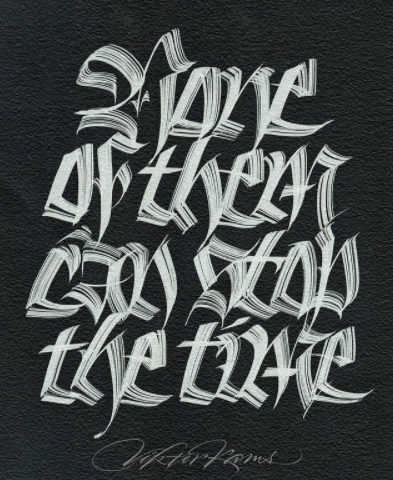 February 2021:  Italics from Pen to Brush

Additional Workshops can be found by clicking here