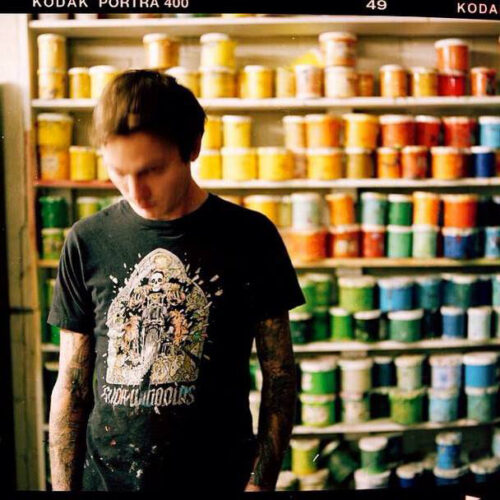 Zeb Love is a from small cornfield town in Illinois. In 2009 he moved out to the city of Pittsburgh. Since making his first screenprint in his living room a year later, Zeb got incredibly interested in the medium. After many years of figuring out the process, he has made gigposters for national touring acts such as Pearl Jam, Foo Fighters, Avett Brothers, Dead & Co and many more. 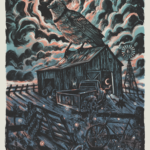 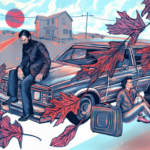 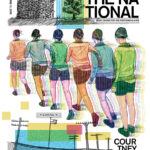 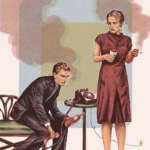 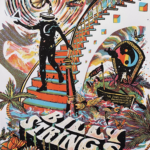 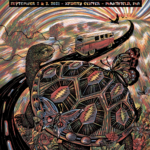 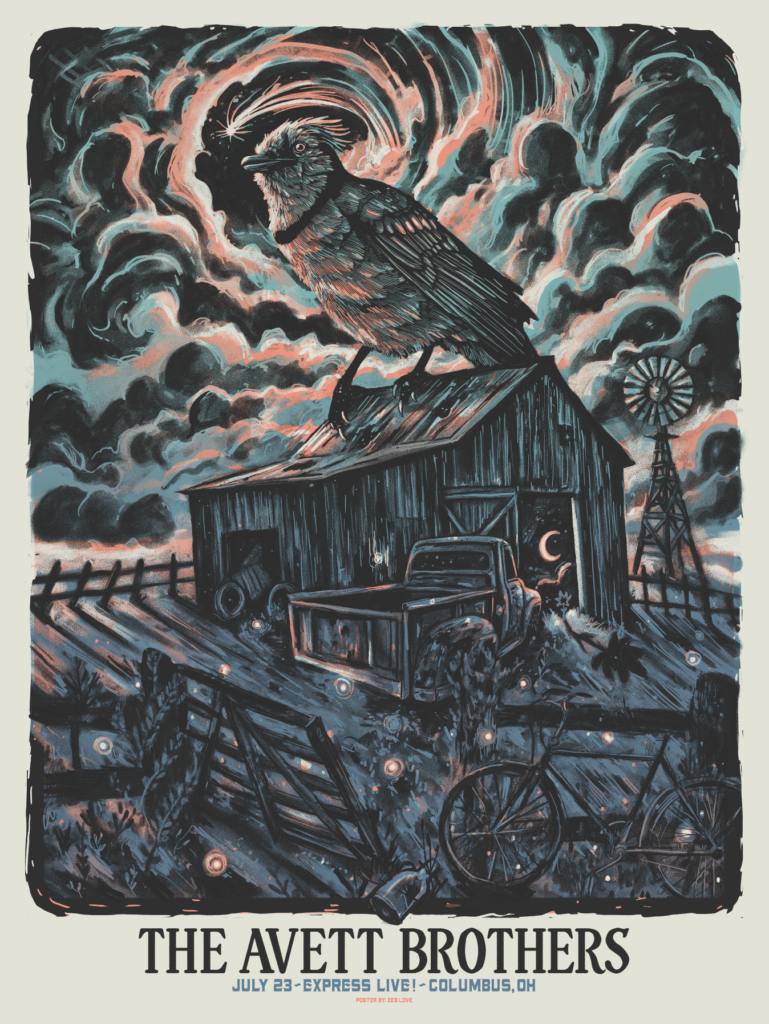 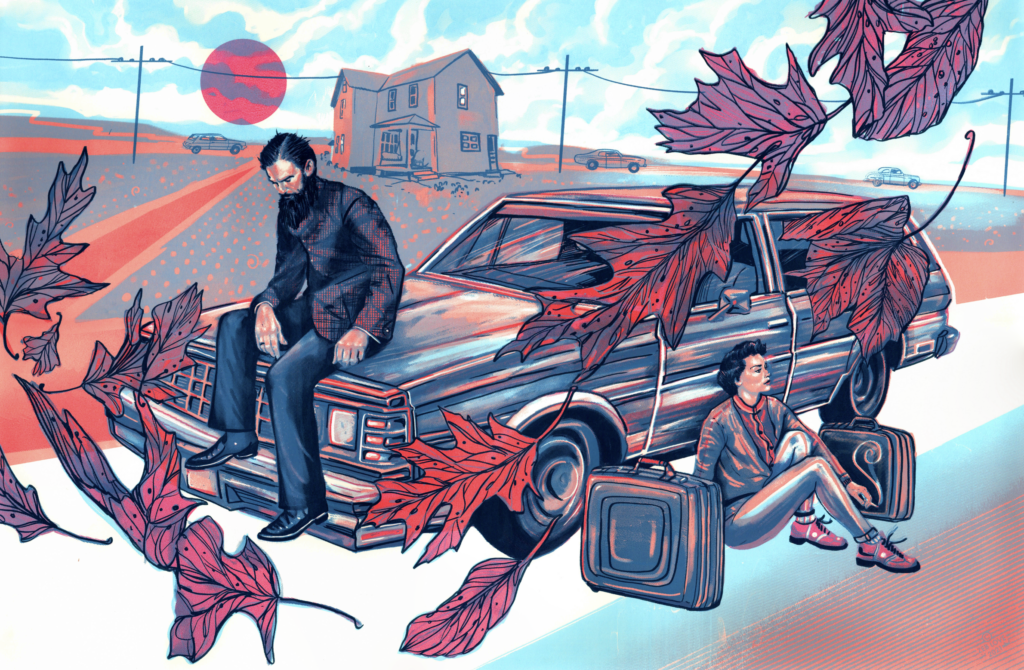 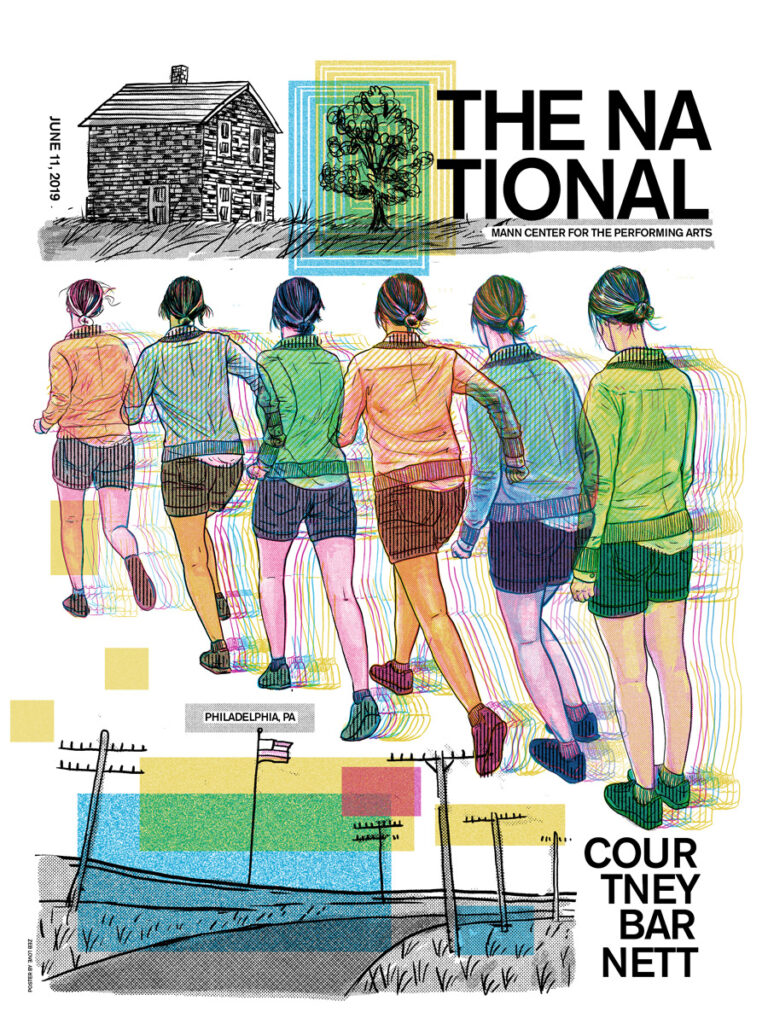 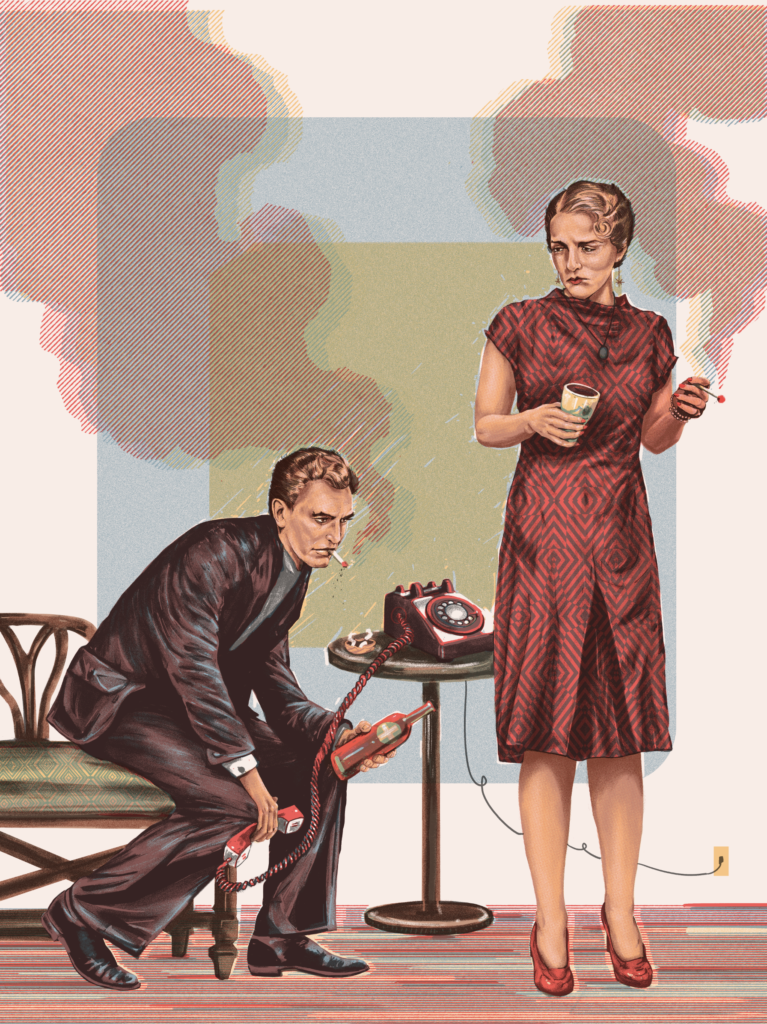 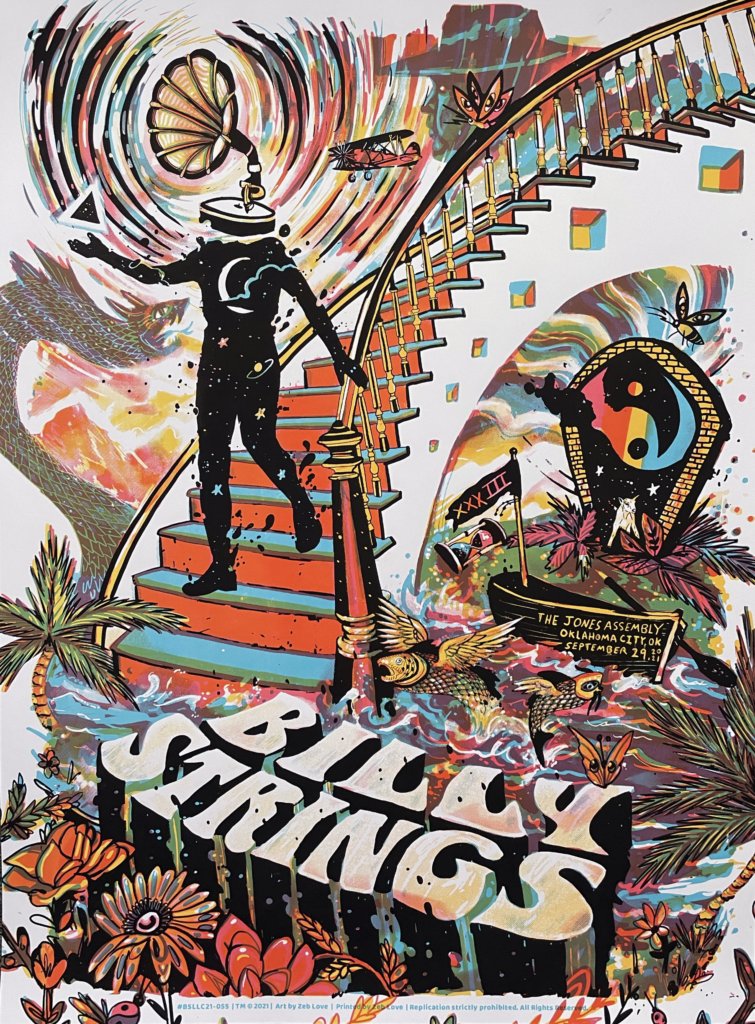 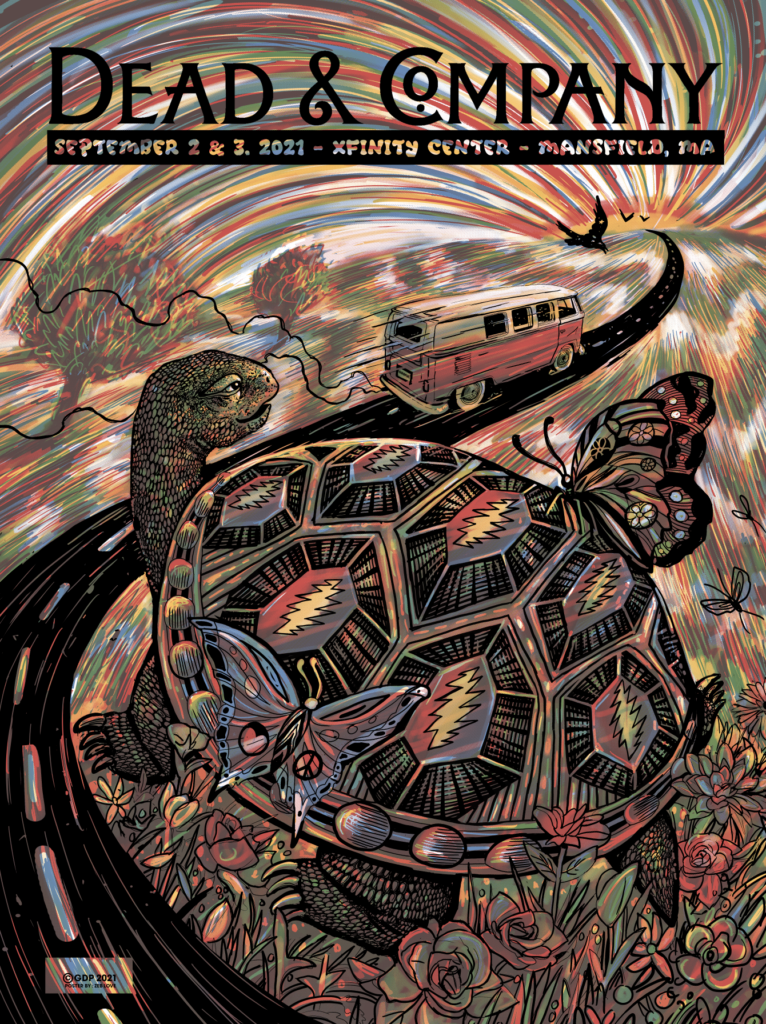 My favorite Speedball product has to be the Transparent Clear Base [Speedball Transparent Extender Base]  Ink. I started using it heavily in 2019, and was amazed on the effect it on my printing. I was able to get so many more colors and layers out of each color.